Why they’re so important yet so hard to achieve

Normally something has to give from your day-to-day priorities. It is important to block out time in your diary to ensure your strategic tasks get done.

READ NEXT
Next Generation Network 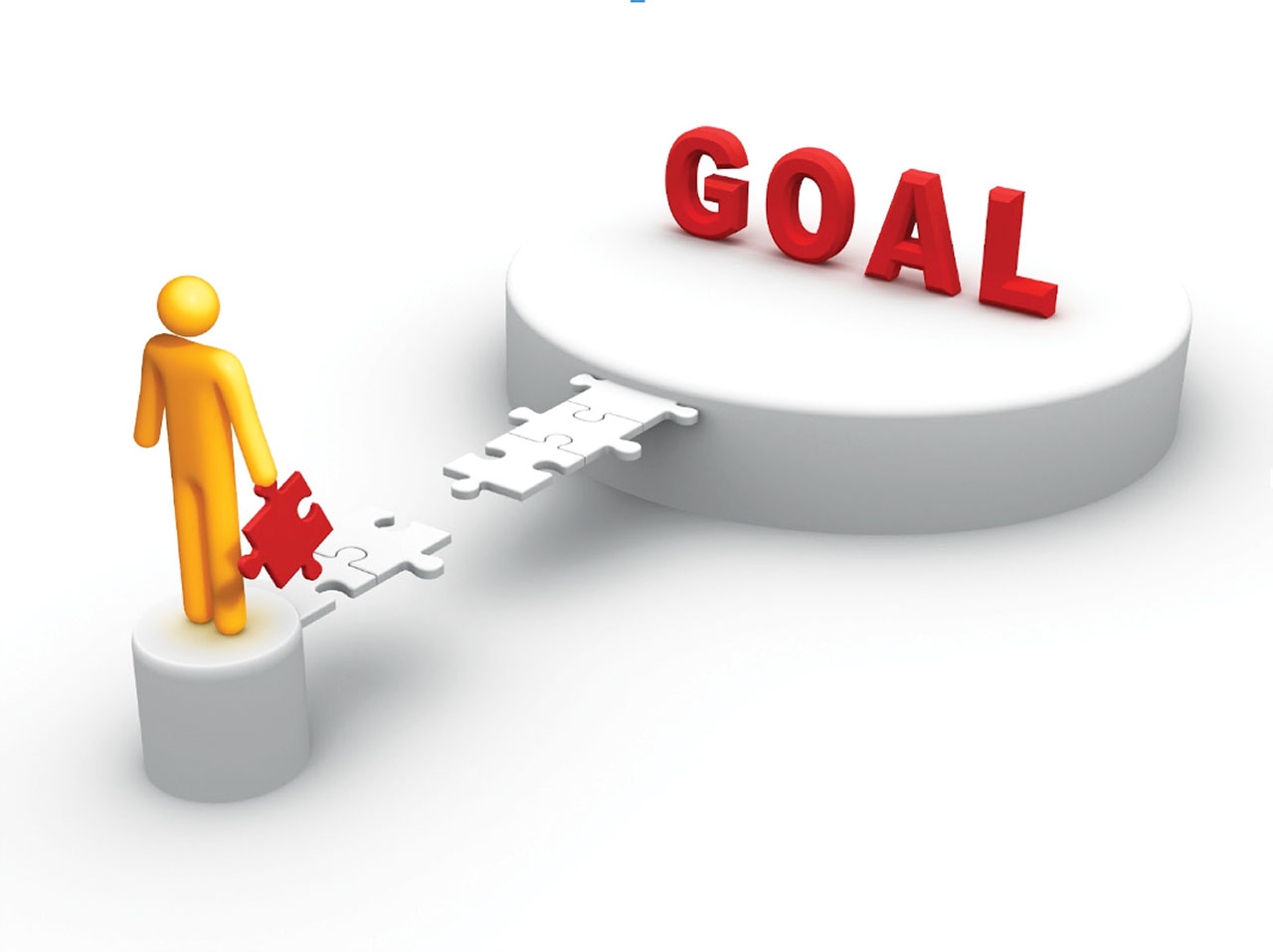 I want to tell you about an exchange I had earlier this year at a networking breakfast. A typical conversation over coffee.

I met Peter, owner of a busy distribution centre with ten staff. He had recently returned from two weeks in the sun - yet he seemed particularly unrested. So, I asked how business was going… as is often the case, Peter had returned to find four times his normal workload. Despite a productive team meeting before he left, very little had been actioned in his absence.

Peter felt stressed trying to get staff to do their jobs to a higher standard, finding little got done without him checking progress. In addition, he’s constantly interrupted from
his own tasks. Like many business owners, Peter was overworked ensuring staff got their own jobs done while struggling to complete his own.

I asked him if he had a plan to change this, and he said “I don’t know, I feel like I’ve tried everything!” What I sensed immediately was a man who had given up on establishing his most important strategic goal.

Strategic goals involve first identifying the right things to do, those that will have a significant impact on your business in the long-term, perfectly aligned with your business mission and objectives. A well chosen strategic goal will lift your business to a clearly new level. In addition they need to be carefully thought through in terms of their real benefit and how they’ll best be achieved.

To try and help Peter, as our conversation continued, we identified that he didn’t have a strong second-in-command that could support him in allocating key tasks, ensuring staff are trained to perform them, and holding team members to account. We agreed this was his most important strategic priority, above all else. Over breakfast we discussed a simple plan to train up his most viable candidate in that role. And with networking now over, we left it there.

Strategic change requires focus, commitment, and often hard-to-find additional time. Normally something has to give from your day-to-day priorities. It is important to block out time in your diary to ensure your strategic tasks get done. Growth nearly always costs you in the short term and the trick is to decide how you pay to get there.

What are the options? Hiring, out-sourcing, streamlining, external finance, better time management, delivering within budget etc. It may be one or a combination of all of these, but however you decide to pay for this extra time, make a plan and a timeframe of events and stick to it.

A month later I saw Peter and asked him how he had got on. He said “nothing’s changed, I’ve been too busy!” Here was a man who struggled with the ability to accomplish strategic goals.

Peter’s problem is a classic problem. Even if you identify the most important thing to achieve, it somehow never gets done. And solving this requires both an understanding of, and ability in, executing strategic goals.