So why doesn’t the real estate sector take advantage? 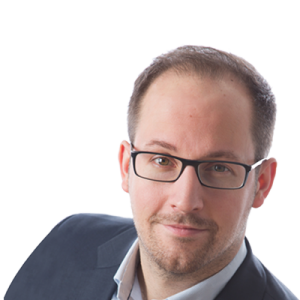 The opportunity is there for the taking. It is time real estate businesses took note and competed for their share of the pot!

READ NEXT
How Can I Spot the Next Google? 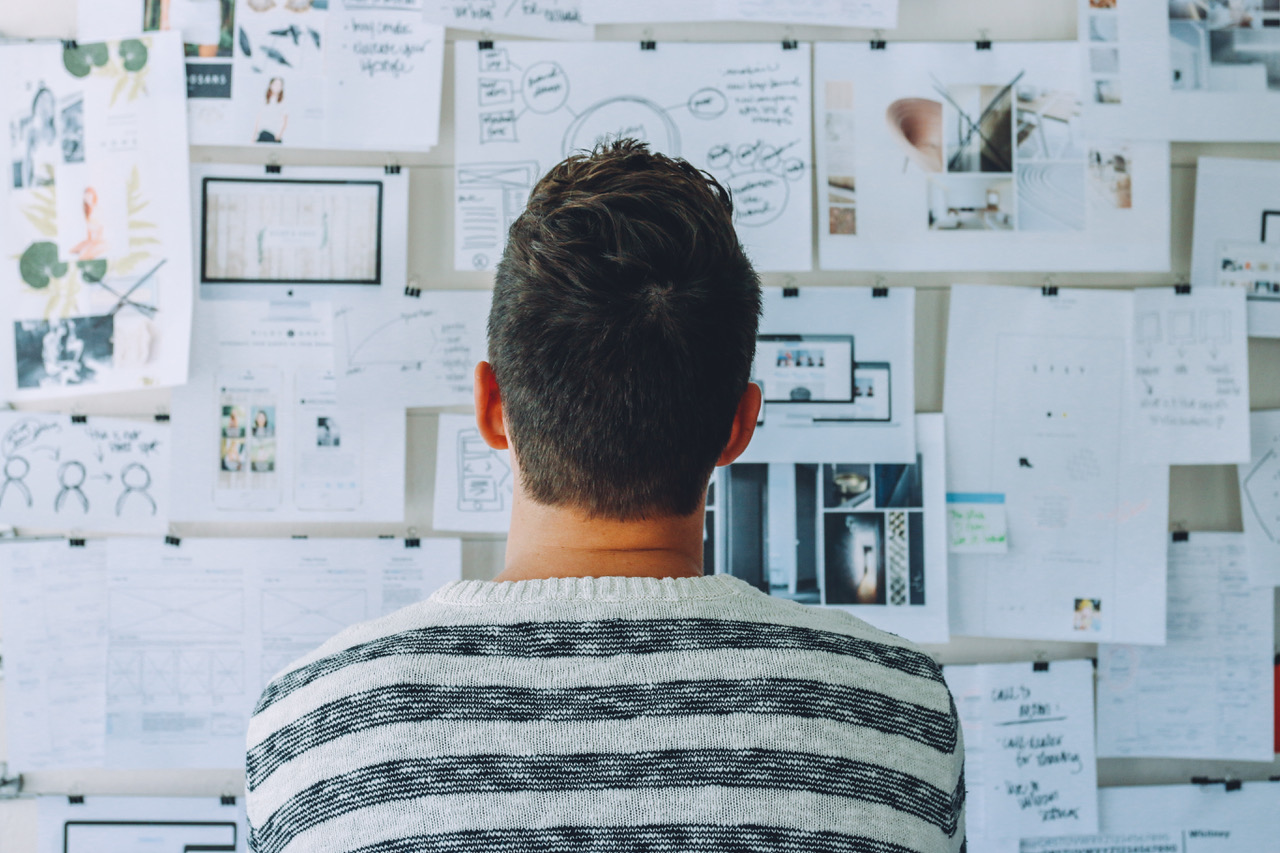 R&D tax credits are great! It’s not often HMRC reward businesses for their efforts and that’s exactly what the Research and Development (R&D) tax relief does. The Government is putting money back into businesses who invest their time and effort in innovation.  Money that can be used to stimulate hiring, growth and further innovation.

Most businesses would jump at the opportunity to get cash back, but recent figures published by HMRC, show the real estate sector lagging significantly behind other industries in the take-up of this valuable relief.

In 2015/16 a total of £2.9bn was claimed in R&D tax credits. 73% of all claims came from three industries namely: Manufacturing, Professional, Scientific and Technical and Information and Communications sectors.  The manufacturing sector alone accounted for 7000 claims in the year compared to real estate, with less than 500 claims.

So what’s holding the real estate sector back? Why do businesses seem so reluctant to take advantage of this relief?

Speaking to colleagues, clients and business owners in the sector it’s clear that there isn’t one single reason holding claims back. Like several industries, a general lack of awareness is one problem. The complexity and hassle of preparing documentation for a claim puts many, already bound up in bureaucracy, straight off trying.

It’s also the case that many give up before they even begin because it’s just too difficult to communicate the R&D opportunity to internal stakeholders.

While there are rules governing what qualifies for R&D, there is far more that qualifies than most business owners think. The average claim by an SME amounts to £55k and given that successive Governments have pledged their continued support for this relief, the case for businesses in the real estate sector to be bold and pursue claims is compelling.

R&D activity and expenditure can be difficult to spot and preparing a submission requires specific expertise but the opportunity is there for the taking. It is time real estate businesses took note and competed for their share of the pot!

Haines Watts is the 13th largest firm of Accountants and Business Advisers in the UK, specialising in advising and supporting owner managed businesses. We support over 35,000 business owners, giving our clients access to a huge amount of business expertise and knowledge.

So, you have some available cash but what to do with it? How to make it work? The bank is a waste of time, ISAs can work but are they...

97 The importance of staff training from the very first day

Recruiting good staff, especially if you are an SME, can be expensive and time-consuming. But all that painstaking work can be wasted...

Many people are unfamiliar with the fact that the history of female entrepreneurship reaches far back into the past, as far back as...