Playing in the front row against a much older and formidable Brixham Colts front row which was an education – and I thought my father liked me!  Character Building he said! 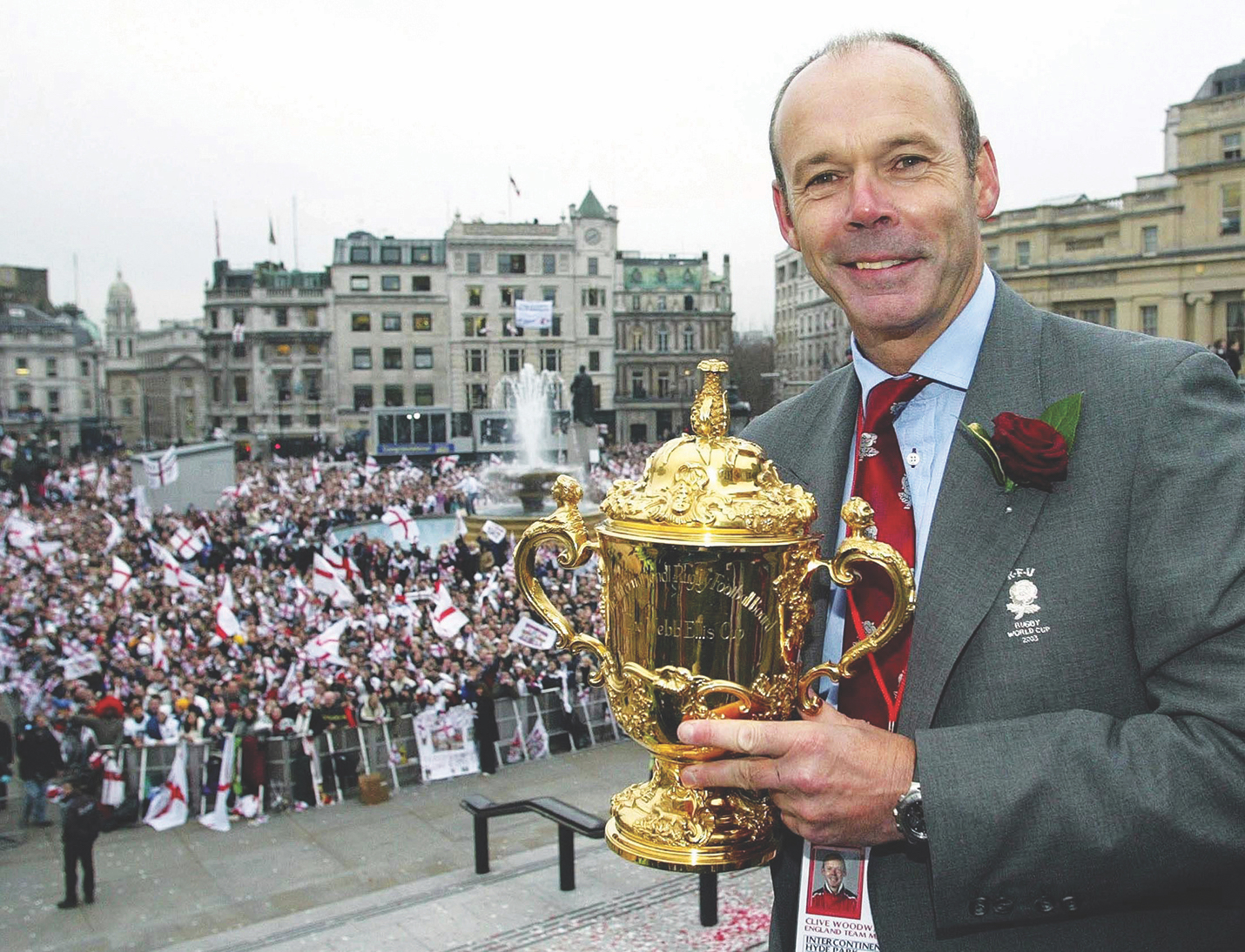 Sport is in the blood.  My father, Norman, was an all-rounder; football, rugby, tennis, athletics and swimming and he actively encouraged me in these sporting activities.  At the age of 15 in 1972 my father introduced me to the Colts team at Plymouth Argaum, his old club and my love of the game has continued since then.

At the age of 15 I found myself playing in the front row against a much older and formidable Brixham Colts front row which was an education – and I thought my father liked me!  Character Building he said! Living in Devon in the West Country my experience to top flight rugby was limited but at that time Bristol were amongst the best and the Bristol hooker, John Pullin was an inspirational leader of Bristol and England. Pullin also played for the Lions and the Barbarians. Pullin lead England to victories against South Africa, New Zealand and Australia which was a phenomenal fact at that time and was a role model for a young player.

Rugby has a great tradition of welcoming players at whatever level and I have enjoyed playing for Wolverhampton Poly, West Leeds Old Boys, Hellingly and Eastbourne. The friendships made last a lifetime and sharing experience on and off the pitch becomes a way of life.

When playing at Eastbourne my two daughters Jennie and Christine would come along and other players would bring their children and a mini-crèche was organised.  As Jennie got older she would on occasions come to Twickenham for England games.

The most memorable game we shared was 31-28 when England beat New Zealand in 2002.  England were on the way to Winning the World Cup in 2003 but had to prove themselves in the build up. England built up a lead of 31-14 with Jonny Wilkinson showing signs of what was to come scoring a drop goal.  At 31-14 New Zealand raised their game and the tension rose in the last minutes with New Zealand scoring 28 points – could England hold on? – yes, but this was edge of the seat stuff that Jennie and I celebrated as if England had just won the World Cup.

Press coverage focuses on International Rugby and First Class rugby but grassroots rugby in Sussex is thriving. Clubs run senior sides both for men and women, junior and mini rugby. Grassroots clubs are part of the local community and I am proud to be an Honorary Life Member at my club Eastbourne RFC and a Vice President at both Seaford RFC and Hellingly RFC.  Rugby is very much still a way of life for me.

To mark the centenary of the women’s vote, the expo will feature a roster of female guest speakers...