Playing on one’s own sounds rather pitiful, but without the peer pressure and competitiveness, one can indulge in one’s own thoughts and test out business (and personal) hypotheses in blissful seclusion. 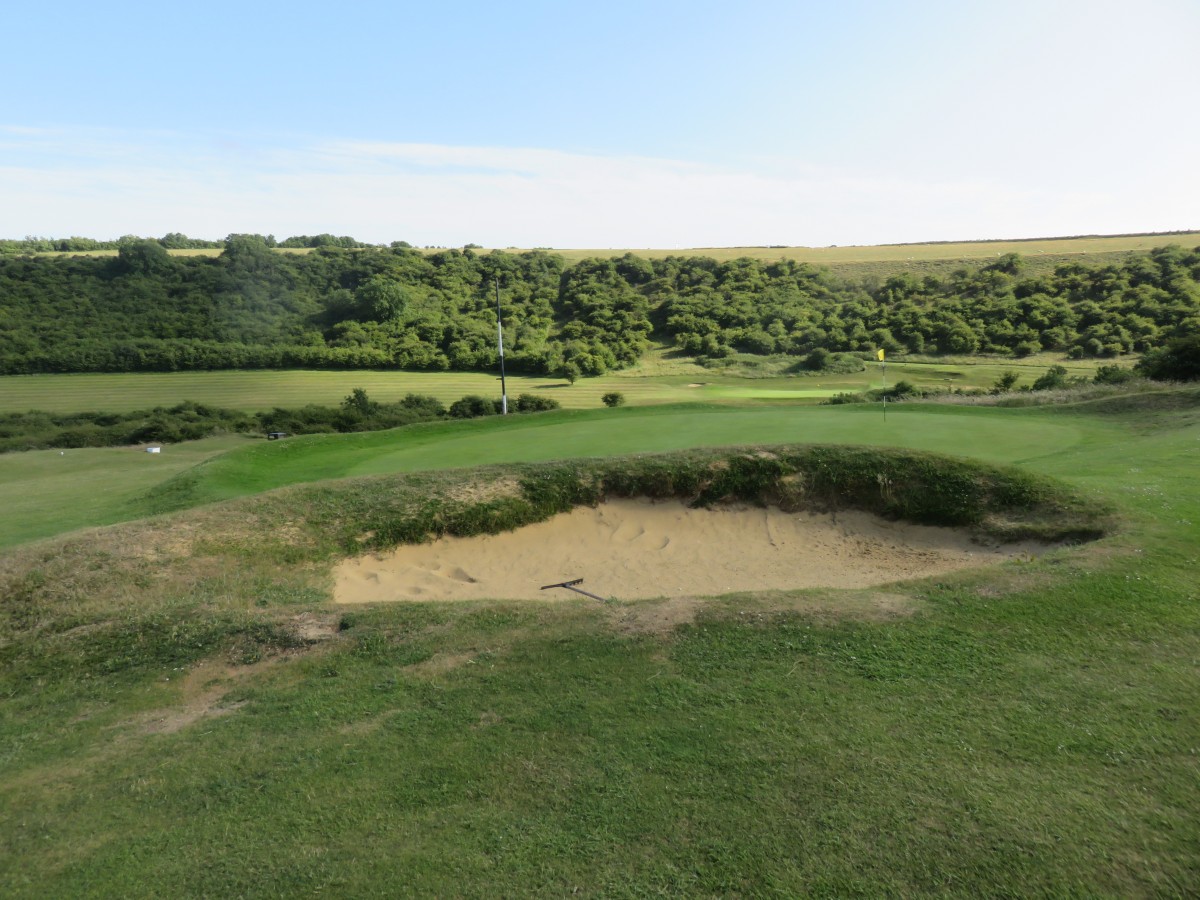 I’m not your average golfing enthusiast having only taken up the sport seriously in 2015 and despite many hours on the course (Waterhall mostly), I have only slowly reduced my handicap down to a “nothing much to be proud of” 26. But that belies the pure pleasure of ambling round the course on a fine sunny day without a care in the world and only a club, a ball and the course to confront. What a way to do four miles of exercise - beats going to the gym any day.

Playing on one’s own sounds rather pitiful, but without the peer pressure and competitiveness, one can indulge in one’s own thoughts and test out business (and personal) hypotheses in blissful seclusion, many a solution to intractable problems has appeared by the 18th. Now, I do like a competition and can get quite upset when things go wrong (which is quite often) so if any of my golfing buddies are reading this, don’t despair I’m always up for another round.

Golf in the end is a wonderful social game. Where else can you spend so much quality time with likeminded individuals with the opportunity to explore personal, professional or political issues in such depth? No wonder it is characterised as the place to do business deals.

But what of the question? The one golfing event which will stick in my mind forever, for the wrong reasons, is watching the 1999 British Open championships on TV. I can still sympathise with Jean van de Velde the little known Frenchman who on the last hole of the tournament was so far ahead of the rest of the field that he only needed a double bogey (2 over par) to win the championships and be the first Frenchman to do so since 1907. He could nearly have achieved this using a putter! That endearing image of him paddling in the burn and his shot resting on a dry stone wall is every golfer’s nightmare and in the full glare of millions of viewers on TV. The fact that he kept his cool was marvellous to behold when us lesser mortals would have tossed the clubs into the lake. He subsequently lost the tournament as he was forced into a play off which Paul Laurie went on to win.

Such mixed emotion is the gift of golf and my recommendation is embrace it, get out on to the course and give it a try.

“Bobby Charlton. I saw him hit a screamer of a goal in 1972 in the 87th minute of the League Cup against my team Oxford United at the old Manor Ground, to level the score 2:2. I was devastated but in retrospect I’ve never seen another goal like it.”

2. Best course you’ve ever played on?

“Waterhall. It’s close (to Hove), inexpensive and beautifully positioned in the downs. I want my ashes scattered there!”

“One where I don’t get overly cross with my play, which doesn’t happen very often.”

4. Have you ever achieved a hole in one?

“I take my hip flask with me for the journey, which probably explains why my game deteriorates towards the end.”