For sheer enjoyment and atmosphere the Caribbean was THE place to watch cricket (and always will be!)

READ NEXT
Rob Andrew - A year at Sussex Cricket 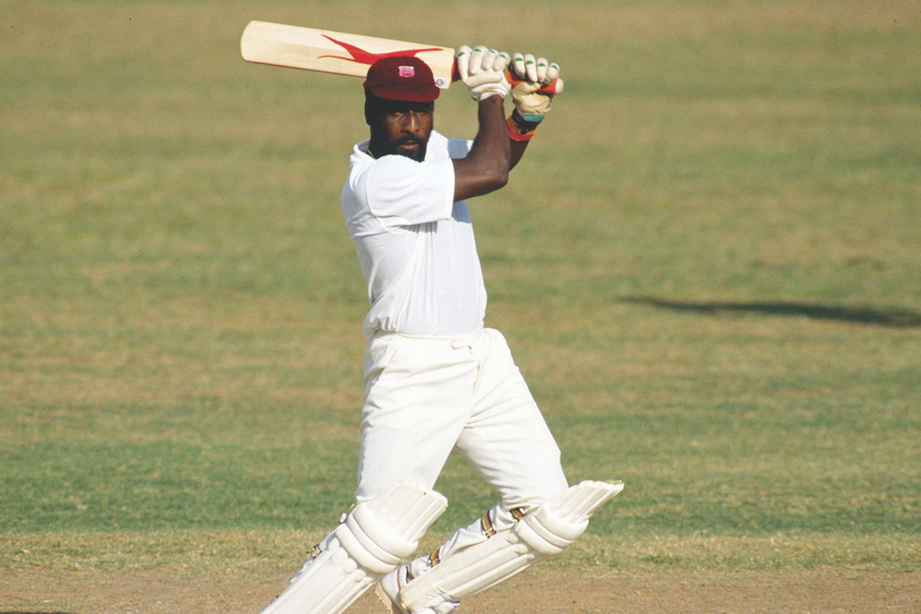 As a young man with a passion for the game of cricket, there was really no option but to save up and stretch the personal finances to tour with England (this was long before the emergence of the Barmy Army). It was even more enticing when the winter tour was in the Caribbean, to take on the mighty West Indies in their pomp and enjoy their fiercely partisan, knowledgeable supporters.

Before the shift in emphasis to the more lucrative shorter forms of the game had even been thought about, the pinnacle was a five Test series against the leading Test playing nations - led, of course, by the Auld enemy down under. But for sheer enjoyment and atmosphere the Caribbean was THE place to watch cricket (and always will be!). Not only are you guaranteed warmth on your back, but the locals know the game inside out and will happily debate the day’s play long into the night over a rum or two!

I was lucky enough to be in Barbados for the 4th Test at the Kensington Oval where the West Indies had not been beaten at their Bridgetown fortress since 1935. Not only did Alec Stewart score a first day century, but four days later (they still had a rest day back then on the 4th day) he went on to become only the seventh batsman to score centuries in both innings of a Test match scoring 118 and 143 to help England secure a famous victory.

‘Stewie’ and I are the same age (54) and have subsequently become friends. I remember the wild celebrations in St Lawrence Gap going on well into the night. This is undoubtedly the most memorable live cricket match that I have ever seen, and for that matter, likely to.

Sadly, Test cricket in the West Indies has declined in popularity and intensity as T20 has taken its grip on the game and in the West Indies case, North American sports have had a greater influence on sports fans and their limited resources. At least the potential T20 riches have ensured the next generation of cricketers have something to strive for professionally and maybe, just maybe, an early promising start in the long form of the game can help them on their way to riches!