Magic Johnson was a great all-round player at both ends of the court, a bit of a showman but unselfish and he knew how to bring the best out of all his team mates. 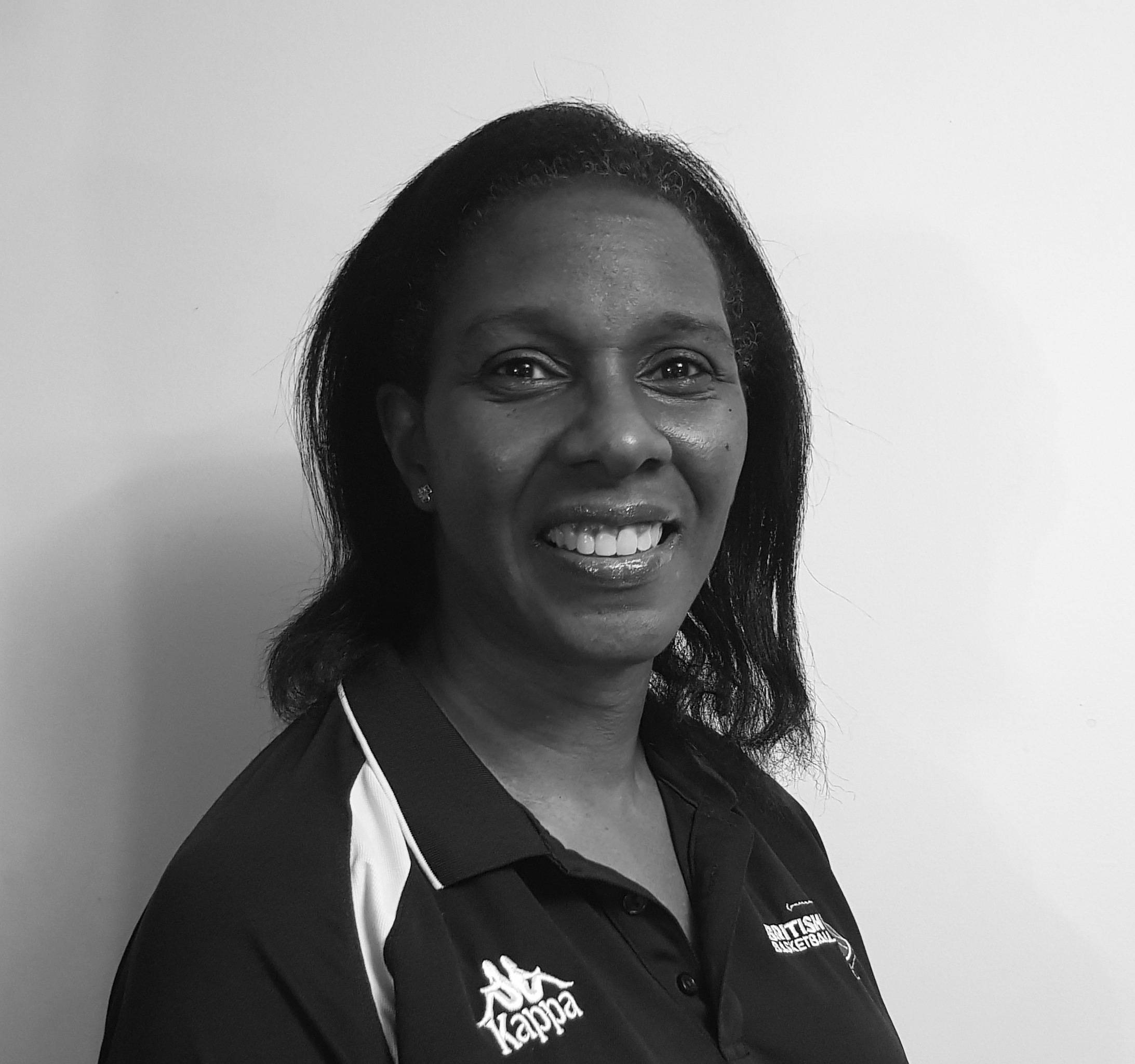 Well, what’s not to love? Basketball the second largest sport in terms of participation in the world (208 countries affiliated to FIBA): it’s an exciting, fast-moving game, inclusive (played by all ages, male and female from school age to masters) and its low cost! I first played basketball at school in East London at the age of 11, and being at a school for girls, it was a novelty playing a sport that was predominantly played by boys in other schools in the area.

As part of a school team that won national U14 and U16 championships, I got a taste for success and quickly progressed to junior international level by the age of 15. Five years later at the age of 20 I made my debut at senior England and Great Britain levels.

That was back in 1984 and in 2018, I am still playing masters basketball in Europe at age 53! Basketball opened my eyes up to the world, travelling with teams to play in the USA & Canada, Asia, Scandinavia and extensively in Europe and learning about their cultures and lifestyles.

As a dedicated volunteer, I’ve been fortunate to be able to give back to the local community: running our local ladies team in Eastbourne, managing our GB U18 Women’s National Team, a bit of London 2012 volunteering and also in 2015 starting up a ladies 40+ masters basketball team to encourage women to return to the sport. Lifelong friendships have been made on the field of play and continued beyond.

All in all, basketball continues to bring so many opportunities and having begun my professional career in retail banking, I’m so fortunate to have been able to combine my business experience with the world of sport over the past 20+ years. That’s the power of sport, and why I love basketball!

1. Best game you’ve ever watched?
“One of my favourite games was the Commonwealth Games 2018 Women’s Basketball semi-final, where Team England (ranked 25th in the world) defeated Canada (ranked 5th in the world) to reach the gold-medal game. I enjoy watching this team of inspirational female players, who always give 110%.”

2. Your favourite player of all time?
“However, it’s not all about the girls! My all-time favourite basketball player from back in the day is Earvin ‘Magic’ Johnson, formerly of the Los Angeles Lakers and part of the original USA Men’s Basketball Dream Team from 1996. Magic was a great all-round player at both ends of the court, a bit of a showman but unselfish and he knew how to bring the best out of all his team mates.”

3. Player to watch for the future?
“Luke Nelson, from Worthing, who graduated from the University of California, Irvine two years ago, and having represented England and Great Britain, he is now playing professional basketball in Europe. A quick, explosive player, and prolific shooter, point guard Luke has many of the leadership qualities shown by Magic Johnson and has a great future at international level. He is also a business graduate. Great to see a local boy done good.”