If we are to see an end to the UK’s late payment culture, suppliers must be encouraged to report persistent offenders 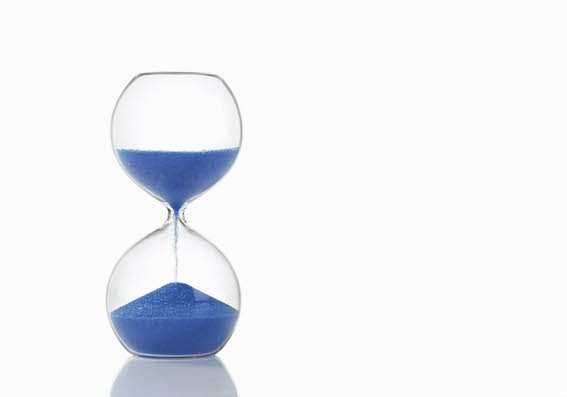 Introduced more than a decade ago, the Prompt Payment Code has often been criticised for its ‘lack of teeth’ in tackling the culture of late payment of commercial debts. However recent developments suggest that there may be changes afoot; excellent news for SMEs in particular.

Research by the Federation of Small Businesses (2017) identified that the UK’s poor payment culture was costing the economy some £2.5billion each year, forcing a staggering number of small companies – more than 50,000 - out of business. The human cost is equally significant. Research undertaken last year on behalf of online payment ratings platform, The Prompt Payment Directory, found that over half of SME owners surveyed had suffered stress, depression and other mental health issues as a result of late payments.

Voluntary signatories to the Code, run by the Chartered Institute of Credit Management (CICM) on behalf of the government, promise to pay 95% of their invoices within 60 days. Sadly, this is all too often disregarded.

Carillion, for example, ignored its obligations under the Code and actually inserted a 120-day payment term into supplier contracts; it collapsed owing suppliers £2bn, many of them small building, electrical and engineering firms.

Recently the CICM has taken a tougher approach by naming and shaming a number of large businesses which have failed to adhere to the Code. These businesses were suspended from the Code as a result, but the negative publicity appears to have had the desired effect: almost all subsequently put plans in place to meet the 60-day payment deadline going forward according to the CICM.

Worth blowing the whistle?

Beyond recovering outstanding payments, however, there is currently little to incentivise small businesses to report persistent late payers. BUPA was recently named and shamed when a supplier complained to the Small Business Commissioner. The complaint was upheld, but reports suggest that the supplier didn’t even receive the statutory minimum late payment interest due from BUPA, let alone an apology!

If we are to see an end to the UK’s late payment culture, suppliers must be encouraged to report persistent offenders – but they need to be protected and properly compensated without being fearful of being ‘punished’ with no more business.

The Small Business Commissioner, Paul Uppal apparently favours a more radical approach to making large businesses more accountable, which may involve him taking over the running of the Code and being given the power to fine offending companies.

After 10 years, is it too much to hope that a prompt payment culture is finally set to emerge?

64 Car of the Decade: Range Rover

This prestigious trophy offers me a conundrum as with over 85 cars a year tested and reviewed and some crackers in there, how on earth...