A Global Education in Sussex

READ NEXT
Who can be an apprentice? 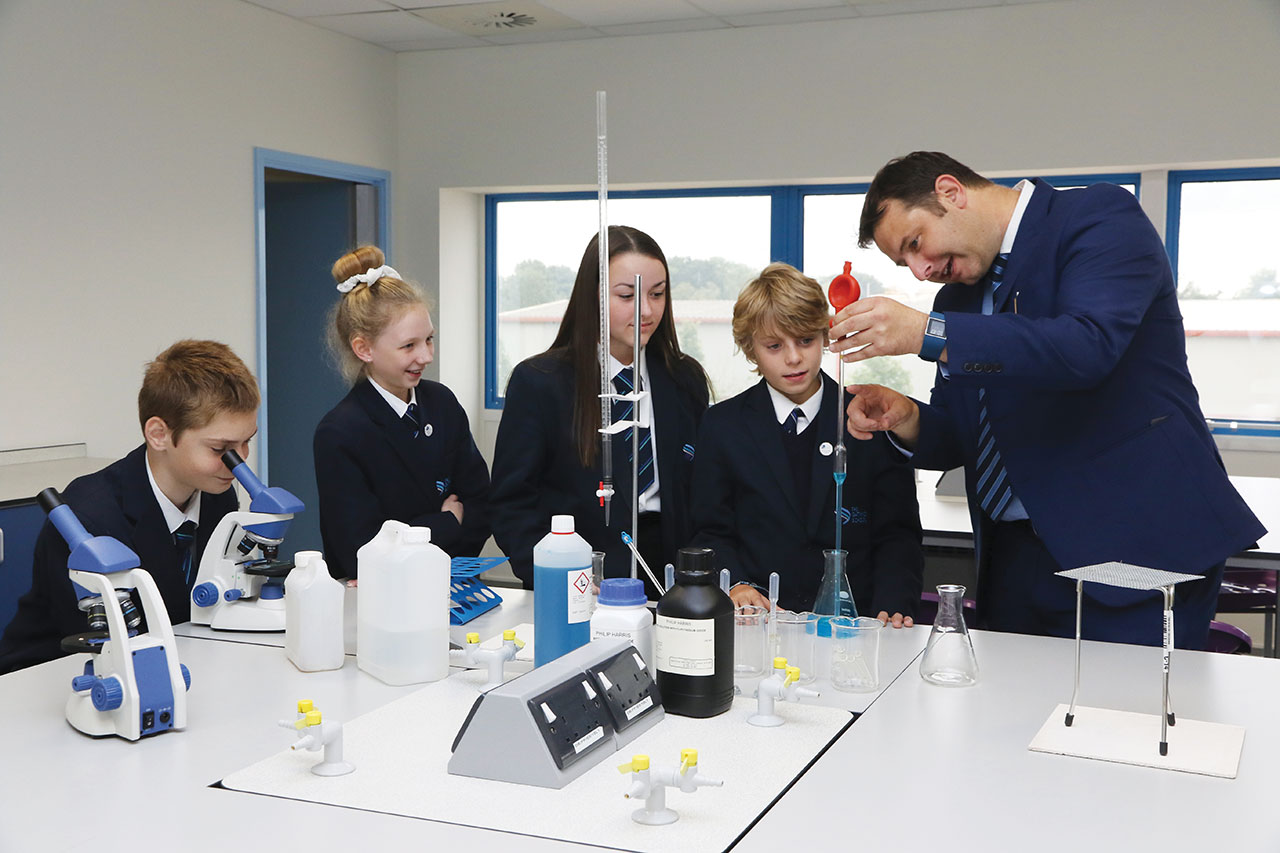 The choice of schools is greater than ever before with parents now considering state funded academies and free schools alongside independent schools for their children. One group of schools in Sussex offers something different for those parents. Aurora Academies Trust operates six schools across Sussex and Brighton which are state schools funded directly by the Department for Education, rather than by local councils. They are free to attend and non-selective. In 2016 Aurora was one of the highest performing trusts in the country for progress in reading.

As well as having a focus on serving local communities, Aurora has a global perspective through its partnership with Pansophic Learning, an international education company. Pansophic runs state funded charter schools in US and also owns private schools in Switzerland, Uganda and Dubai. Pansophic was founded in 2014 by Ron Packard, a leading education entrepreneur, and is based in McLean, Virginia. Pansophic provides the innovative humanities curriculum by Aurora which encourage the study of different cultures around the world.

“Whilst all of our international schools operate in different local contexts, excellent teaching, first class professional development and high quality leadership are universal themes in our schools. We want pupils in the UK to develop deep links with their counterparts overseas which will help them to seize the opportunities provided by globalisation.”

Aurora is particularly proud of The Gatwick School which is located in the Manor Royal Business District. Its proximity to the airport and to national and international businesses has provided the links with employers as well as exciting opportunities to see how technology is used in the workplace. The school building is currently undergoing a multi-million pound refurbishment to provide state of the art facilities. When full it will have 1020 pupils.

The Gatwick School is one of growing number of “all-through” schools which cater for pupils from the age of 4 to 16. Tim McCarthy, Chief Executive Officer of Aurora, is a supporter of this new style of education

“As a former secondary headteacher I know the transition from primary to secondary school can be difficult for some children. At The Gatwick School we have seen first-hand the benefit of educating primary and secondary pupils in one school setting. Although they are not taught together, the pupils have some joint assemblies and the older ones enjoy helping the younger ones with their reading. We are able to use the expertise of the specialist secondary teachers for the benefit of the younger pupils and are able to track the progress of pupils from reception class through to GCSEs.”

Aurora also takes the pastoral care of its pupils very seriously. The personal development and welfare of its pupils was recently judged to be outstanding by Ofsted inspectors. Sport plays an important part of school life. Heron Park Primary Academy in Eastbourne was recently awarded with gold Schools Games status together with funding to continue the success of its after school sports clubs.

For more information about Aurora schools, to attend an open day or to arrange a tour, please contact
Tim McCarthy, Chief Executive Officer, at
tmccarthy@auroraacademies.org.