Putting the clocks back - in a big way 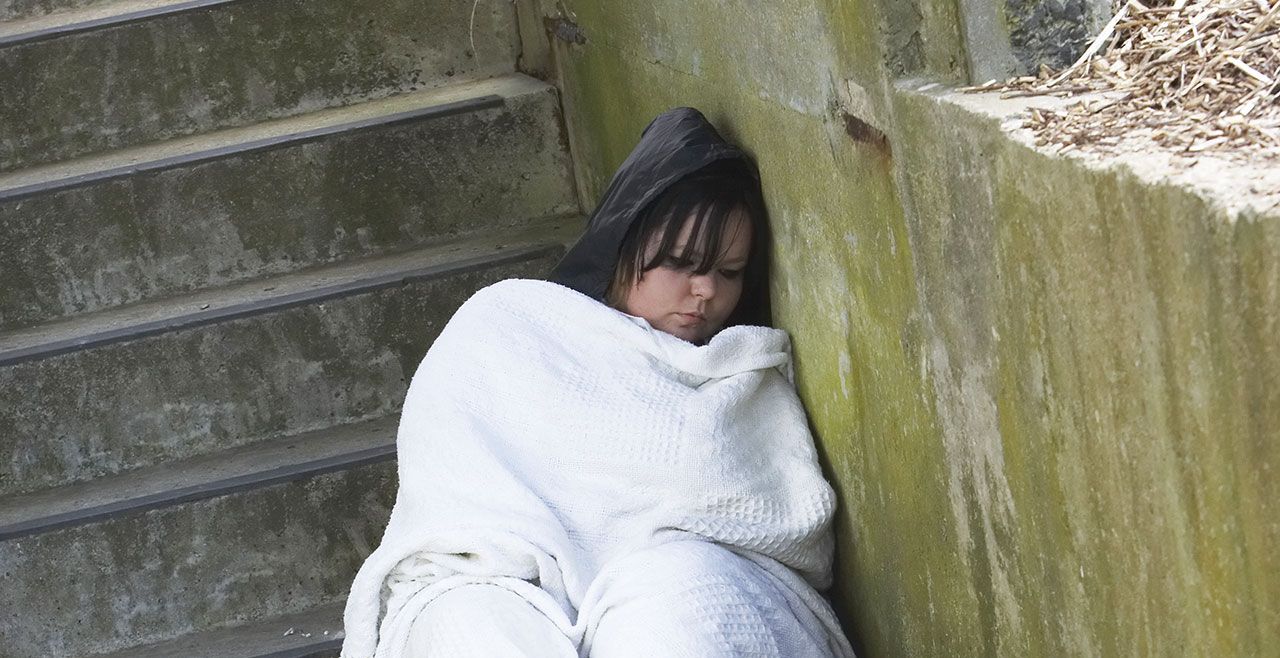 David Schneider, who many of you will recognise from television satire, describes himself as an Actor, Director, Writer, Fool and recently tweeted the following when the clocks went back at the end of last month:

“Not sure how far to put your clocks back….? Check who you are on this handy list:

Whilst Schneider clearly nails his colours to the mast on Brexit, ACES is interested in the welfare policy changes he mentions. Could these changes turn the clocks back to a Victorian age of Dickensian poverty? Where the haves have - and the have nots really don’t have anything? Is the gap really widening between the rich and the poor – and is it going to get worse?

So what exactly is Universal Credit and how will it affect Sussex?

Communication will be via email to improve efficiency

All these improvements are designed to encourage people back into work wherever possible and start people budgeting for monthly income, like the world of work, not weekly payments.

Sounds great, and it will be for 80% of the claimant population but ACES has come across a cohort of people who will not be able to cope with these changes. For example, older people who don’t have digital access or are not  comfortable with the world wide web; some people who  have never had a bank account; or people with mental health issues who really can’t budget without help.

In fact, ACES has come across people who do not know that two £5 notes are worth the same as one £10 note!  How on earth are they going to manage their money from one month to the next?

The change to Universal Credit could mean at least six weeks before claimants get another square meal as there are some significant hurdles for them to overcome.  For starters a claimant may not make a claim for seven days from their last employment or benefit payment. When they do make a claim they will not receive approval for four weeks and when they finally receive approval they will not receive any payment into their new bank account for a further seven days. Six weeks before receiving any money is actually the best-case scenario so what are these people supposed to do for food?

In the event of any mistake or missing one of the many tight deadlines during this six week process, the claimant has to go back to the beginning and start again.  Given that there are so many different government departments involved, delays are very likely and there have been cases of disadvantaged families going without income for over four months, through no fault of their own.

This is all very well for the sort of people who have savings to fall back on but many benefit claimants come from chaotic backgrounds and are not used to administration, banking or budgeting. They rarely have any savings and will be forced to beg, steal, borrow or visit a foodbank to survive.

It would be nice to think that these people will say “Heck! I’d better go out and get a job!” But is that likely for people who come from five generations of benefit claimants? In today’s quick fix society they will want money now, not in six weeks’ time, so the quickest ways to get money fast are to shop-lift, deal drugs or join the black economy, where unscrupulous employers will employ you for well below the minimum wage – no questions asked.

This brings me on to the state of our high streets which are beginning to look like a Dickensian throwback. In Brighton, Hastings and even Eastbourne, the number of people sleeping rough and begging on the streets appears to have doubled.  Bedding is appearing in shop doorways and staff have to clear out the entrance to their store before they can even start to welcome customers in.

Seaside hotels are reporting that their guests are checking out early to return home because: “This town just isn’t the lovely place it used to be” or “I feel really uncomfortable with the aggressive beggars on the street”.

Anti-social behaviour is increasing too as the street community meet up and drink strong lager from before 9am in our town centres. After several strong lagers they start to argue and shout at passers-by without realising how loud they sound. Shop windows are smashed over night as rough sleeping turf wars develop and at weekends drunken revellers have a go at vulnerable rough sleepers who are out on their own.

Sometimes drink and drugs are the only way to cope with living on the streets.  Needles appear regularly in gardens, shop doorways and outside offices, presenting a serious danger to residents and children. Business people have had to buy sharps containers just to keep the front of their business premises clean, tidy and safe.

Do we step over these people who have fallen between societies cracks? Will they disappear if we turn the other way?

It’s clear from what we hear from the Police that some of these people are professional beggars who don’t need our help, but many are really vulnerable people who are just trying to stay alive.  Many of them are you or me - but for the grace of God.

What should I do to Help?

Firstly, never give money direct to a beggar.  Get them a cup of tea, hot soup or a sandwich.

Make sure you buy extra groceries each week including food, soap and other household items for your local Foodbank. They really are worried that Universal Credit will mean they are going to run out of food.

Give money to local organisations like the Salvation Army. Agencies who are trained in

Do report street drinking you see in the town centre to telephone number  101 or to https://report.police.uk/

If you see any sort of aggression on the streets - dial 999.

What can business people do?

Some Chamber members are already helping in a big way.  For example “We Push Ducks Gym” has created a Ducks Foundation and is working with Matthew 25 and The Rebourne Corner of the Salvation Army to offer personal training for homeless and disadvantaged people.

People with drug and drink problems have been coming to 1-2-1 fitness sessions to help start to kick the habit and claw their way back to a healthier life.

Reformed East Sussex is working with people stuck in a cycle of criminality and helps them to train to re-enter the word of work.

Outreach Workers are people who are trained to work with the street community and help guide them through the agencies who are there to help them. They can reduce the numbers of people on the street dramatically but due to government cuts they have disappeared which has contributed to the recent increase in rough sleepers.

The Police, the local authorities and business community BIDs are working together to replace these outreach workers who are vital to getting vulnerable people off the street. If your business would like to contribute to this important fund, email your interest to
info@edeal.org.uk

The Proletariat has gone – enter “The Precariat”

There is a whole segment of society known as “The Precariat”.  Often young people they live precariously from one pay day to the next. They might be professional people living in rented accommodation but if they have an accident or become ill and lose their job, they can’t pay their rent and will get kicked out on the street.

If they don’t have the support of a wealthy family it can be really difficult to get back onto the property ladder. Private landlords require large deposits, payments up front and employed guarantors. It’s almost impossible if you don’t have any savings or a rich relative with a steady income.

Clearly, once you are on the street it becomes very hard to get back into safe accommodation. Health issues, drink, drugs and mental health issues follow - fast - and there but for the grace of God go I!

Don’t imagine it could never happen to you.