READ NEXT
It's Time To Check Your Thyroid Function 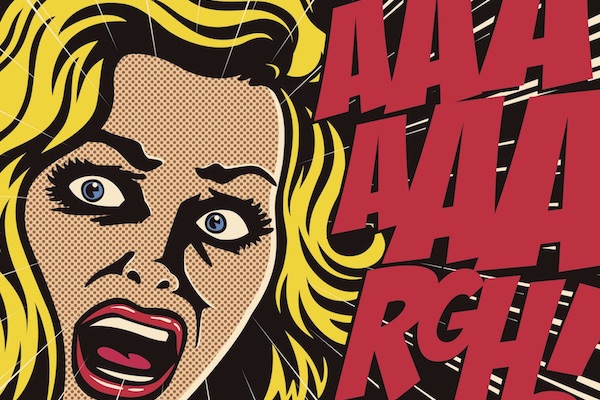 Some of the country’s biggest companies think women simply don’t “fit in” to boardrooms - and women on boards are calling bullshit. In a new list of the top 10 excuses given by FTSE 350 companies for their boardroom gender gap, it’s been revealed some execs think “most women don’t want the hassle or pressure of sitting on a board”, the issues discussed are “too complex” for women and all the best women have already been “snapped up”.

The findings, released by The Department for Business Energy and Industrial Strategy (Beis), are part of the Hampton-Alexander Review, which aims to increase the number of women on FTSE boards to 33% by the end of 2020. Here’s what women have to say on the matter:

Wow. I don’t know whether
to laugh or cry. The issues covered are extremely complex’. What??
MARTE BORHAUG, Head of special projects at Aviva Investors

As you read this list of excuses you might think it’s 1918 not 2018. It reads like a script from a comedy parody but it’s true
AMANDA MACKENZIE, CEO of Business in the Community

Men who display these prehistoric attitudes are roadblocks to getting more women on boards.
SAM SMETHERS, CEO, The Fawcett Society

I would question if indeed some of the male directors can cope with the complexities of sitting on a corporate board given some of the decision making we have seen over the last decade.
VICTORIA DARRAGH, Founder of the Executive and
Personal Assistants Association (EPAA)

06 It's Time To Check Your Thyroid Function

The thyroid is a small, butterfly shaped gland at the base of your neck. Its part of an intricate network of glands making up the endocrine...

06 The Four Foundations of Transformation