Why do we still link ability with looks?

READ NEXT
Collaboration is the key to driving positive change 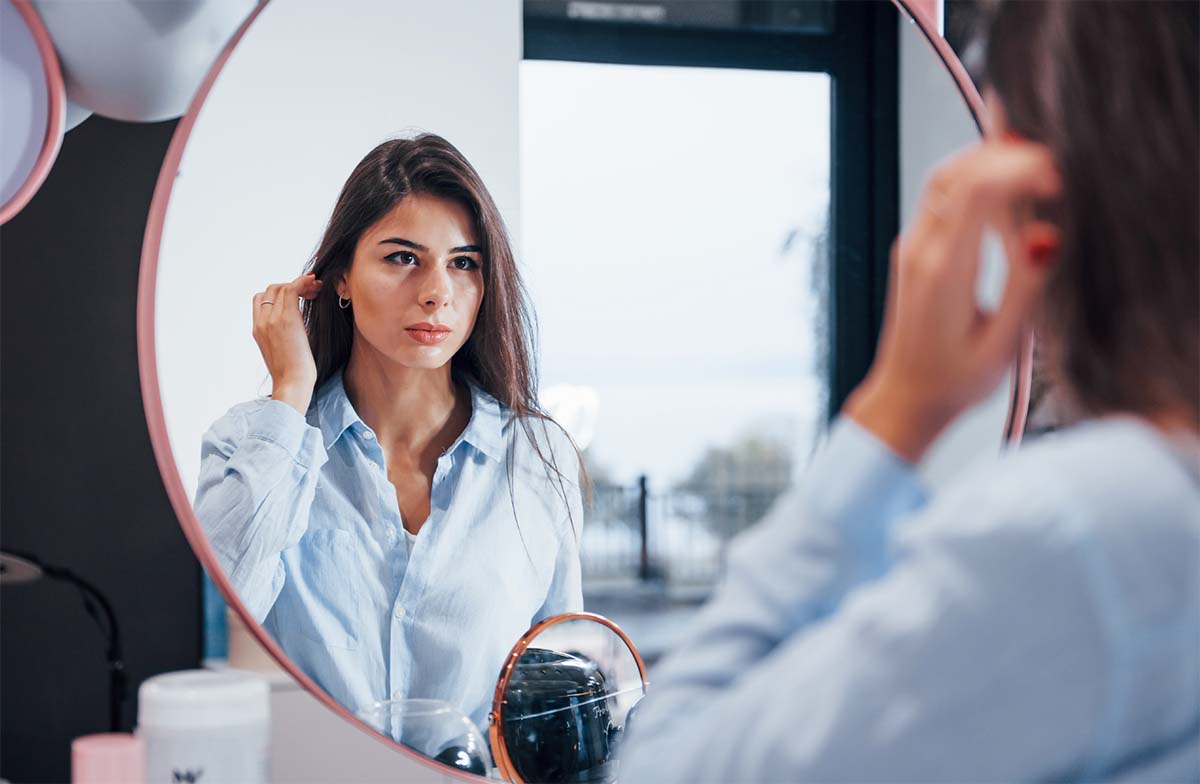 It is extraordinary that society still links one’s ability, skills, intelligence and even sociability with how we look. Our work culture has failed to eradicate this ‘lookism’. Indeed, it is showing little will to alter this ‘conscious’ bias. I could be talking here about the appalling discrimination towards the disabled, and men and women of colour, where some small steps have been made in terms of racial and disability legislation. But no, I am talking about the women who are perceived to be less attractive (whatever that means) than our photo edited view of the ideal woman shown in the glossies and most effectively across social media.

We have read stories where women have been instructed to wear high heels and avoid trousers at work. We grimaced when Hilary Clinton was pilloried for wearing trouser suits throughout her presidential campaign. She said she had chosen her trouser suits because they were more comfortable while spending hours on the long campaign road and to draw attention away from her being a female presidential candidate. The ugly reality was that America, as in the UK, is still unable to let go of their rigidly outdated definitions of femininity.

In my own career I was twice subjected to lookism. In 1977 I was rejected for a graduate trainee buying role at a famous clothing retailer with the feedback saying, ‘she was not wearing a suit’. I was a poor student for heaven’s sake and was wearing one of their very own smart white blouses and skirt! No way could I afford the jacket to go with the skirt. Clearly the jacket was a better judge of my ability than the honours degree from a top university! Then in 1983, when I had just completed my induction at another national retailer, I was told that my performance was excellent but that I really needed to do some-thing about my makeup at work. Although I said that I wore both mascara and lip-stick already, they meant I should cake my face with found-ation and layer on eye-shadow. I nodded agree-ment but did not change other than to renew my lipstick more often and thicken the mascara. Judge me for my ability, not my face.

Don’t get me wrong, I believe absolutely in dressing well for business because it portrays both professionalism and enables me to psychologically step into my business role. Our dress is a profound expression of our identity, but it does not characterise ability. Dressing well to do the job is a bit different to being told how to look and what to wear. Women in business do think carefully about what to wear because we do not have a business uniform to hide behind like men who have been wearing their suit, shirt and tie outfits since the 1900s.

How men look is rarely an issue. A man may have a visible facial scar, or a broken nose and he is considered rugged, a real man. Recruiters react to a woman with such imperfections as disfigurements. Would a bald man be told to wear a wig, asked to shave off a beard, to use cover up on his rugby scrum scar?

I was dismayed when I read the recent survey results from law firm Slater and Gordon, saying that employers are asking female employees to dress ‘sexier’ and wear make-up during the video meetings, which have become endemic during the Covid-19 crisis. Over one third of the women polled said they had received inappropriate comments about their hair, asked to wear more makeup and to dress more provocatively. It struck me that these same women had probably sat down for the meeting after juggling the feeding of husbands, setting schoolwork for their children, and putting away the Ocado food delivery! I was pleased to note that the law firm said that such requests were both degrading and discriminatory. However, I strongly doubt whether any women would take this up with their employers fearing the loss of their job.

What chance do young girls have, if the media and social media demonstrate that having a good job will depend on how they look? If they are bullied online for imper-fections, if they are given nicknames, if their career worth depends on false eyelashes and painted nails? They do not want to be called pushy, intim-idating, or aggressive. As long as confident women are portrayed as ‘bossy’ while men are ‘decisive’ it is will be just as much a form of abuse as being groped.

We, older women can help with this injustice by mentoring younger women at the early stages of their careers to reassure them that ability does matter more than looks and they can breakthrough that glass ceiling in their comfortable yet fashionable court shoes, not teetering precariously to the other side on stiletto heels! And when we are in in positions of authority it is up to us to eradicate those perceptions in our work culture.