There are schools that are breaking the law – and not telling the parents of their actions as they are mandated to do. There is a scandal brewing here.

READ NEXT
Do businesses make the most of their premises? 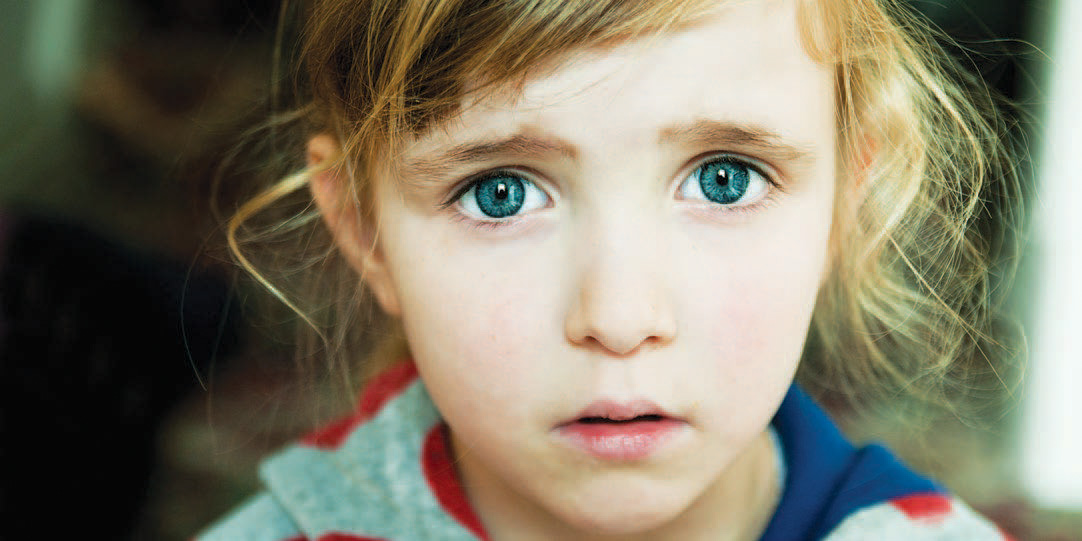 I think most people will know, or have an idea, of the true answer to that question; the moral answer and then the realistic one.

Every child deserves the right to equal and fair education.

I have a source who has related numerous aspects of this issue and, as the father of four, l have a certain interest in the subject. It is shocking.

Let us consider the 1.3 million children in the UK, each year, who have a characteristic that marks them out as not the ‘average’ child. This could be children who are gifted and talented, physically disabled or children with SEND (special educationsl needs or disabilities), among many more.

It is most notably this latter category that suffer the most in our rigid education system which, when stripped down, is purely a numbers and targets game.

Why then are these children with SEND being increasingly marginalised and pushed out of mainstream schools? With such sparse availability of special schools, they end up at home without any formal education. It is bad enough that they are in the maelstrom of mainstream education in the first place.

Not only are funds being cut across the board but pupils with special educational needs and their families are suffering the most. Mainstream schools are slowly pushing pupils out who have additional needs; where is our inclusive society? They are either pushed out, or forced to fit into the same ‘one size fits all’ education system of the last century. As a highly trained teacher of children with SEN, my source is terrified that we are rapidly stepping back in time and failing over a million children every year.

I struggle to understand how we are planning for our future as a country by marginalising an entire section of our future adult population. Rightfully, teachers are heavily criticised for racism, sexism and inequality so how are schools getting away with discrimination by selecting only ‘ideal’ pupils who fit in best with their educational targets at the end of the year. It is just that – Ofsted purely judge schools on their academic achievements and progress. The powers that be don’t take individual differences into account so why should we expect schools to do so. This, alongside heavily slashed budgets, is creating a national crisis. Special schools are at breaking point and bursting at the seams whilst local authorities are desperate to find places for these ‘lost’ pupils. The mainstream will be flooded with students unable to cope.

The SEN Code of Practice states that it is the responsibility of all schools and all teachers to remove barriers to learning so that all pupils, regardless of special educational need, can achieve their potential.

As another way of cutting staff costs, some schools are cutting their staff hours, which in turn, cuts down the amount of learning time for the children. There are schools that are breaking the law – and not telling the parents of their actions as they are mandated to do. There is a scandal brewing here.

SEND specialists are required to provide the LEA with a breakdown of how money is spent for each individual child and, historically, they have only been asked to justify the ‘top-up’ money which is money given to SEN pupils, above and beyond that of a mainstream pupil. Now they must also justify the money that is given to all children – the standard £3,000. This money is given to schools per pupil and the schools are then trusted to spend it in the best way possible to benefit all children. How is it fair that this money should then be counted towards the provision for SEN children, which should be above and beyond that of a non- SEN child? The LEA are therefore slashing £3000 per SEN pupil. The direct knock on effect of this will be that schools can no longer afford specialists to deliver essential therapy to the pupils, additional teaching assistants, assistive technology...the list goes on. This is such a basic social care failing that we should be ashamed.

Hospitals and our local charities, such as Rockinghorse and Chestnut Tree House, are then left to pick up the pieces - whilst their budgets are also being cut.

Alas, the UK has become a country that does not look outwards in these matters but inwards. It is not good enough to stand empirically proud that we are ahead of every curve. If we do not learn from those countries getting it right, what is the point of being one of the most advanced nations on the planet?

As a country, we go around and around with successive governments trying to decide what is best for our children, tinkering every five years. Why don’t we let the professionals decide? Not the civil servants or politicians but the specialist teachers who spent years, at their cost, to be recognised as experts in their field, and then fix this decision into law so that the next party cannot screw it up.

Politics is a five-year game; the education of our children in not.