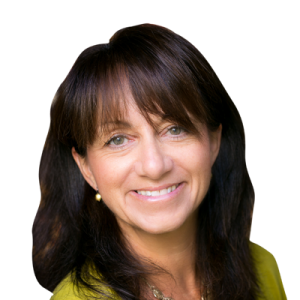 READ NEXT
Live to Work - Work to Live 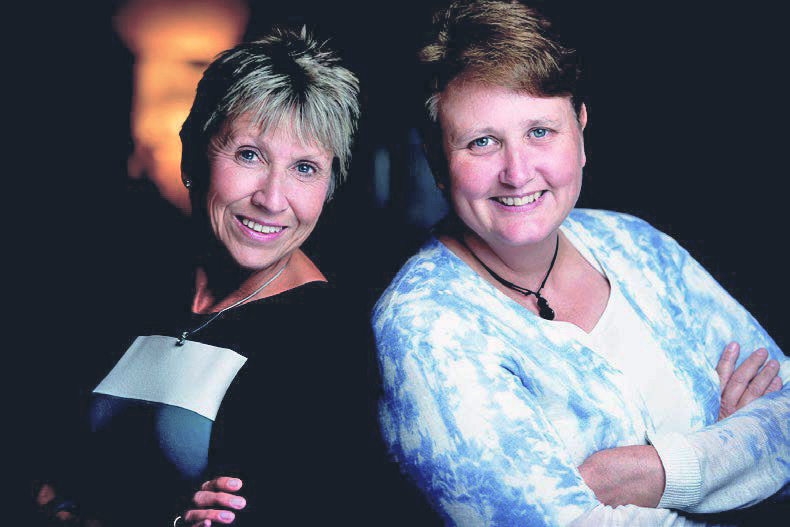 Following the successful launch of The Business Network Brighton on the 11th October 2017, the group’s November event, attended by Founder Members as well as new visitors, proved equally well received. The Business Network has been operating its lunchtime networking format in the UK for over 24 years, and was described by one member, Phil Strachan, as “grown up networking”. As a member of the Manchester, London and Birmingham groups, Phil attended the launch event to support the hosts Mary McCrea and Kris Andrew; he liked it so much that he has now decided to also join the Brighton group.

He explained that The Business Network works for him because it is ‘hosted’ and expertly facilitated, so that you have the opportunity to both meet new people at each event, as well as reconnect with members, helping you establish and build strong, long-term business relationships. It is effective, efficient and professionally organised.

Phil added, “It’s all about building meaningful relationships that create a collaborative and supportive professional network. After 26 years in business, it’s THE business network in my opinion.”

Hosts Mary McCrea and Kris Andrew have worked together in the past and both have successful businesses of their own. Having visited The Business Network London Central group earlier in the year, they quickly realised that they wanted to set up a group for Sussex and Surrey businesses. Twelve weeks later The Business Network Brighton became a reality.

Mary said, “There are a number of benefits to membership, the most obvious being the connections you gain, not only from spending time with people locally, but also from the wider links that can be made by tapping into the other groups operating across the UK. Increasing your professional network is essential for gaining future business, however there is also a ‘personal development’ obtained through the ‘knowledge sharing’ opportunities that exist, allowing you to remain ‘current’ in today’s fast changing economy. Networking with senior decision-makers also enables you to develop a more collaborative way of working, combining skills and services that can then deliver even greater outcomes.

“Naturally, the monthly events offer the opportunity to showcase your business through speaker slots, by providing seminars and by taking free stand spaces, however, the greatest value comes from simply establishing a valuable group of senior contacts who can be regarded as a support network.”

Kris added, “We believe that the best business is done when people trust each other. We know that it takes time, but we want to encourage senior decision makers to truly understand and connect with others and create an environment that can help people and organisations survive and weather the current economic situation, and become resilient enough to deal with future challenges. One of our key roles as hosts of The Business Network Brighton is to understand our member’s key business drivers so we are then in a position to make informed and beneficial connections for them.”

For further information or to book for the next Business Network Brighton event, taking place on Wednesday 13th December at Jurys Inn Brighton Waterfront, go to www.business-network-brighton.co.uk