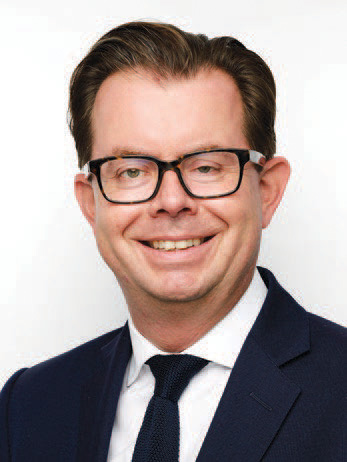 The NatWest Premier Aspiration Index* has revealed that savers in the South East are comfortable with their retirement savings plan. 75 per cent of the region’s respondents said that they are ‘fairly’ or ‘very’ confident they’re saving enough for retirement, with 56 per cent saving at the same levels they did last year.

However the survey also revealed that while the South East’s top-earners’ monthly savings of £442 for retirement is well above the UK average of £418, it is still below what’s needed for retirement. At less than five per cent of their monthly earnings, this is nowhere near the 12 - 20 per cent1 of income saved that’s recommended in order to have enough money to live on after work.

This is despite 84 per cent of this group stating their main priority is to maintain or even improve upon (six per cent) their current standard of living during retirement.

The Aspiration Index, launched to mark NatWest’s new Premier Banking offering, delves into the aspirations and worries of those earning 100k+ per annum (or a joint household income of 120k+ per annum). This group accounts for the top 2.5 per cent of the UK’s earners.2

This group is financially savvy. The survey found that half (50%) of those surveyed in the South East began regularly investing before the age of 30. On average, the UK’s top-earners save more than they invest (£426 vs £377).

But economic uncertainty and Brexit are causing some in the South East to hold off from making financial decisions. 21 per cent of respondents who invest said that they decided against investing due to uncertainty around the economic outlook and the associated risks. Meanwhile, Brexit was a concern for 17 per cent who said they were losing sleep over the impact it might have on their personal finances.

Phil Northey, Managing Director of Premier Banking at NatWest, said: “What’s clear from the research is that savers in the South East understand the importance of savings but maybe need some more guidance on how they can better prepare for retirement. With our refreshed Premier Banking offering we hope that more customers will take advantage of the support and guidance available to help alleviate some of the day to day pressure and to plan for the long-term.

“We can help and support on a range of financial decisions, including financial health checks to make sure clients are saving enough towards retirement, or by providing guidance on investment goals and aspirations dependent on an individual’s attitude to risk. We are here to help, no matter the problem or query.”

* All figures, unless otherwise stated, are from YouGov Plc.

1 Figure according to pension experts at Standard Life as reported on This is Money, Feb 2017

2 Figure according to the ONS Personal income by tax year - Income and deductions: 2014 to 2015