READ NEXT
Caring Beyond the Hospice 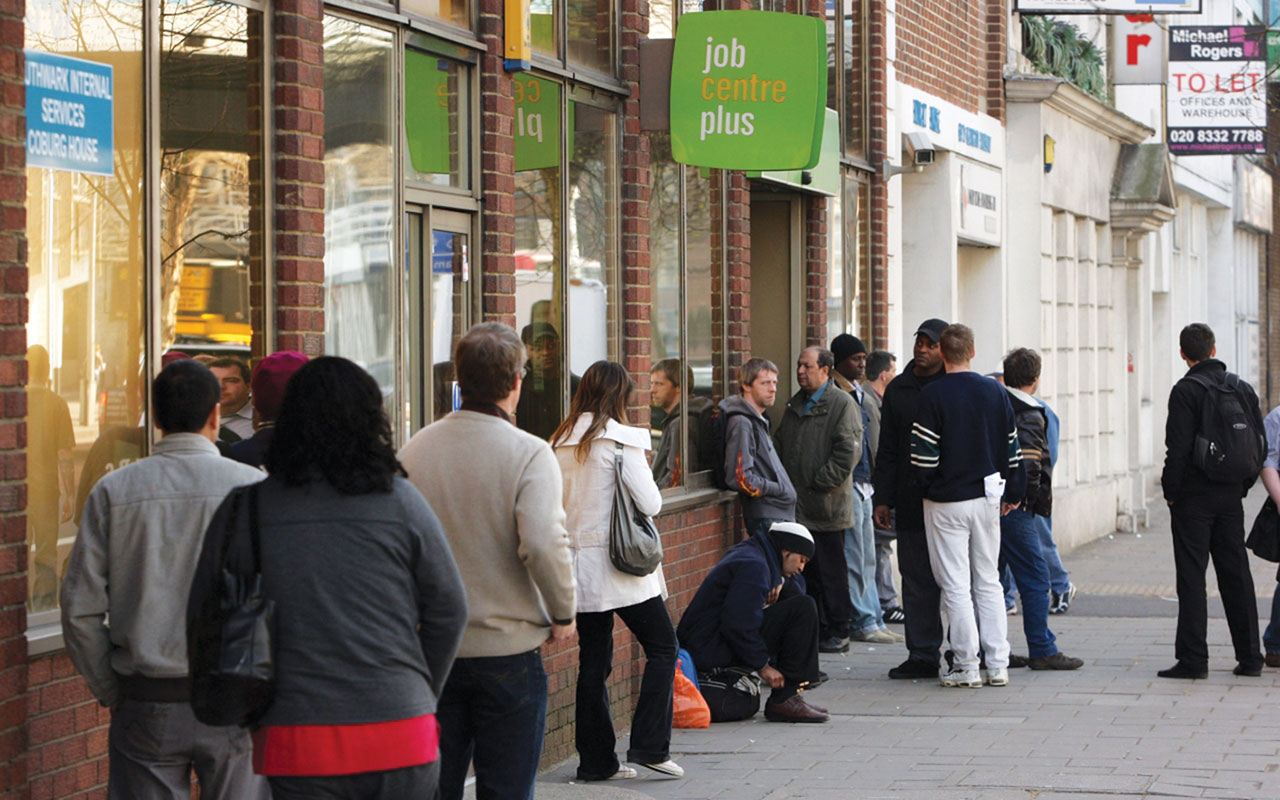 The New Year is here, so now’s the time to kick back, shake off the hangover and take stock of what’s happened over the past year. After all, for the South East’s economy it’s a record-breaking one. The region’s unemployment rate is down to an all time low of just 3%.

The last time it got close to this level was the turn of the millennium. Back then the dot.com boom was in full swing, the FTSE was threatening the 7,000 mark for the first time and internet companies such as Freeserve swept into the top 100 UK companies within months of being founded. The disruption promised by the dot.com entrepreneurs has strong parallels with today’s excitement over artificial intelligence and robotics.

It’s often said that technology changes at an ever faster rate and businesses are going to have to think and change faster if they want to keep up. The South East’s firms haven’t taken fright at this pace of change, instead they’ve embraced it and generated over half a million jobs since lastminute.com floated in 2000. What’s staggering is that 100,000 of those jobs have been created in just the last 12 months.

But the shape of those jobs is changing. In the last 10 years, self employment has accounted for half of increase in the South East’s employment. The debate on whether the rise of the gig economy is a good thing rages on. What’s clear is that it isn’t going away. But there’s also still a big role being played by entrepreneurs. 56,000 new businesses were formed in the last year in the region, more than anywhere other than London. The entrepreneurial spirit is alive and well.

So if your 2018 reading list stretches into the realms of how technology will replace great swathes of jobs that people do today; console yourself with this. With unemployment at a record low at least we’re starting from the best possible point. Cheers!

FACING UP TO SECURITY

NatWest customers can now use facial recognition technology on iPhone X to log into their mobile banking app.

Using Apple’s Face ID functionality, NatWest customers with an iPhone X can now securely log-in by having the phone recognise their face. The NatWest app will still retain the option for customers to access their accounts using a passcode. NatWest customers are increasingly using digital technology to access their banking with 1.1 billion mobile and online transactions carried out in first half of 2017, an increase of 41% since 2014. Mobile transactions have increased by 73% since 2014 and there were 3,531 log-ins per minute to our apps in Q3 2017.

To use Face ID within the mobile banking app, customers should first ensure the functionality is enabled on their device. Customers can then turn on Face ID within the app by visiting the settings menu or during the registration journey. At this point they will be prompted to provide either their passcode or password to confirm their decision. Face ID will also be available Royal Bank of Scotland and Ulster Bank customers.