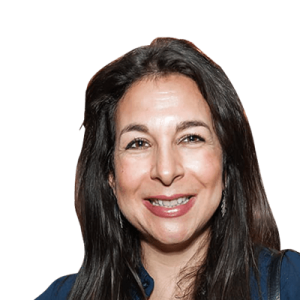 The Lickfold Inn is its jewel in the crown. It’s one of those pubs that you wish you lived around the corner from (well I do anyway).

READ NEXT
Happiness Is A Piece Of Cake! 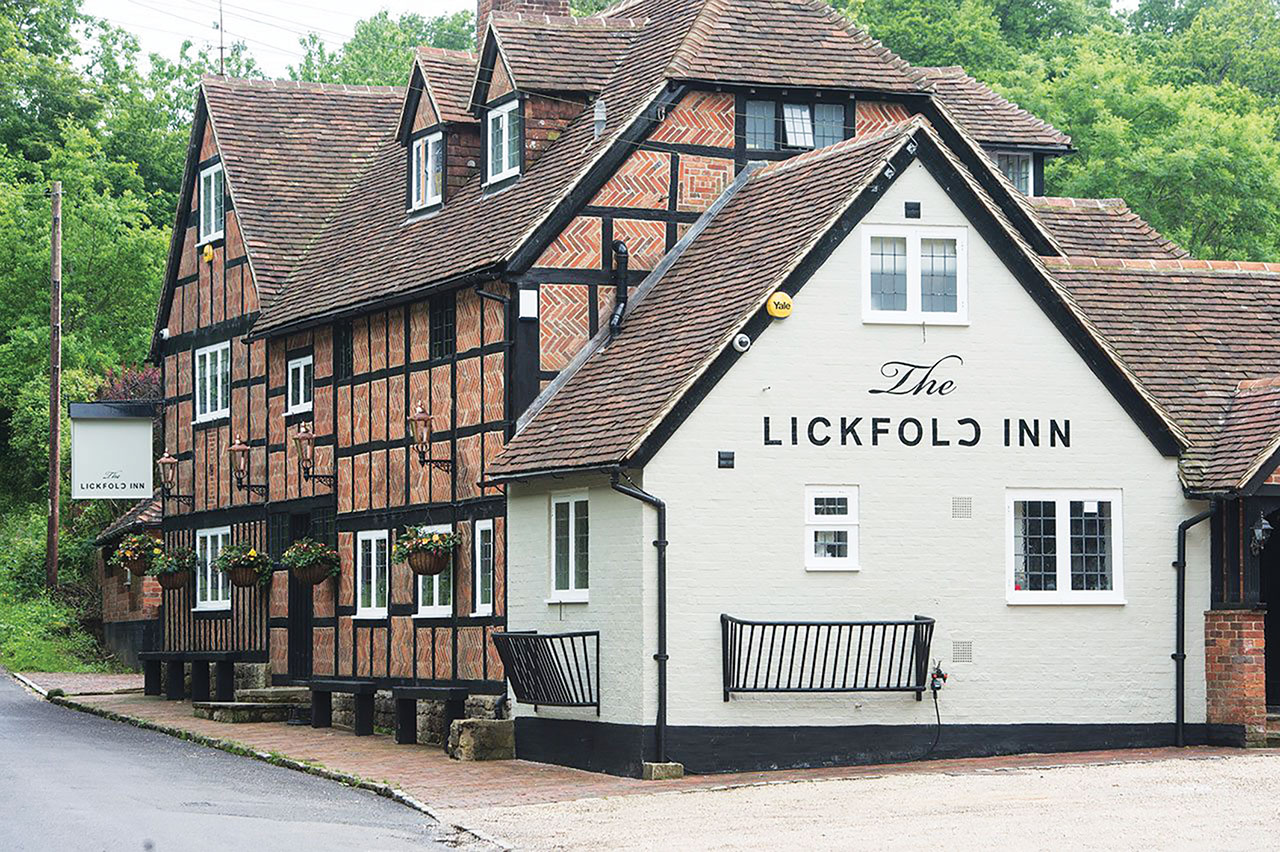 I was once told about the Lickfold Inn by a date. A man I met through one of these posh agencies (what a bloody waste of money that was). He was a CEO coach and a regular pundit on BBC World News. I had been fairly impressed, which turned out to be totally misguided. The only genuine thing about him was his recommendation of the Lickfold Inn. Even as a Londoner he went there most weekends. I never did get around to going until now.

And wow, what have I been missing!

Lickfold village itself, just outside Petworth, is the sort of picture perfect remote village that immediately gives me ‘living in the country’ fantasies. It feels unspoilt too. Unlike nearby Petworth, which, while lovely, is a little bit ‘Waitrose’ and ‘The White Company’ if you know what I mean. Lickfold, however, is all lush countryside and unspoilt charm. And the Lickfold Inn is its jewel in the crown. It’s one of those pubs that you wish you lived around the corner from (well I do anyway). Open fires, low ceilings, old wooden beams, old country pub charm, with just enough ‘hip’. There’s a swanky kitchen with a glass panel allowing you to see through into it from the bar area and they even have their own meat curing cupboard!

The kitchen has impressive credentials. Executive chef is Tom Sellers, the infamous and renowned chef behind Michelin starred Restaurant Story in London. Graham Spire is head chef, who was in the kitchen on the day of my visit. Lucky me. We were shown upstairs to the comfortable restaurant - downstairs they do only bar snacks. But these are no ordinary bar snacks. We are talking game and foie gras terrine, tempura cauliflower and salted lemon, and a cheese and onion beignet with hay mayo. There’s also some comfort food; fish finger sandwich,

Scotch egg and Welsh rarebit amongst them. The upstairs is slightly more refined than the pub downstairs but in no way stuffy. There’s no mistaking this is a proper pub.

The front of house team were able to talk me though each dish in detail with ease. Helpfully they were also happy to make recommendations based upon my preferences and hunger levels (high as usual). I went for the game terrine with prune, earl grey and homemade brioche (£10). But because I LOVE Jerusalem artichoke, I also had to order the Jerusalem artichoke with root vegetables, chestnut and winter truffle (£9). So yes, we ordered three starters between two.

An amuse-bouche quickly arrived. These were choux buns filled with truffle cream and shaved truffle. Delicious. Then followed good homemade bread and butter and then onto our starters. The terrine was chunky and generous. I am often disappointed by terrines. They can be bland and often fridge-cold with barely discernible flavours all melding into one. This on the other hand contained generous chunks of game and silky foie gras. This terrine was full of flavour and meatyness. The accompanying hunk of brioche was perfectly toasted and buttery, and the earl grey and prune chutney, a perfect partner to the game adding a Christmassy richness. I was already in food heaven. This is clearly a chef who knows what people want to eat. The artichoke dish was sublime – a mélange of different textures of artichoke and smothered in grated truffle.

Up next, halibut, yeast, cauliflower and pickled sloe (£29). Perfectly cooked halibut with a crisped skin came perched on a charred and roasted cauliflower steak, with a rich puree and jus. This was simple, rich and delicious. My companion chose the pheasant with wild honey, sprout tops and garlic (£26). A roasted breast came with a ‘pasty’ made of braised leg. The homemade crisp pastry encasing melting pheasant leg being the highlight. Portions were generous and we were both stuffed, but of course couldn’t resist dessert.

It was a hard choice between chestnut parfait with coffee ice cream (£8) or the bitter chocolate pine cone with wild bilberry (£8). The latter is one of the signature desserts and, well it’s chocolate, so we both chose it. What a delight! A mound of rich chocolate mousse studded with bitter chocolate pieces making it resemble a pine cone. The bilberry, which I’d been skeptical about (I just don’t get the fruit with chocolate thing), did actually work very well. A hit of intense puree in the centre, bringing out the chocolateyness of the chocolate. The real surprise was the accompanying pine ice cream, which had real wow factor. A beautifully creamy ice cream with intense pine nut flavour. It worked surprisingly well.

Petit fours were also handmade; one a chocolate encasing a fresh raspberry mousse, the other a dark chocolate biscuity cake thing.

I was driving so I enjoyed only a single glass of Ridgeview Rose De Noir, one of my favourite bubbles and rare to find by the glass (the Gingerman in Brighton being the only other place I know of). Service was warm and knowledgeable throughout (with the exception of one slightly ‘stiff’ waiter). By the end of this perfectly timed meal, I was replete. The only thing that would have made this lunch more perfect would have been a walk in the countryside after lunch and a bottle of wine by the fire. Not necessarily in that order.