How the government has savaged the UK car industry

Are the governments sweeping statements on potential bans affecting the industries concerned? Maarten Hoffmann talks about the toll they've taken on the automotive industry. 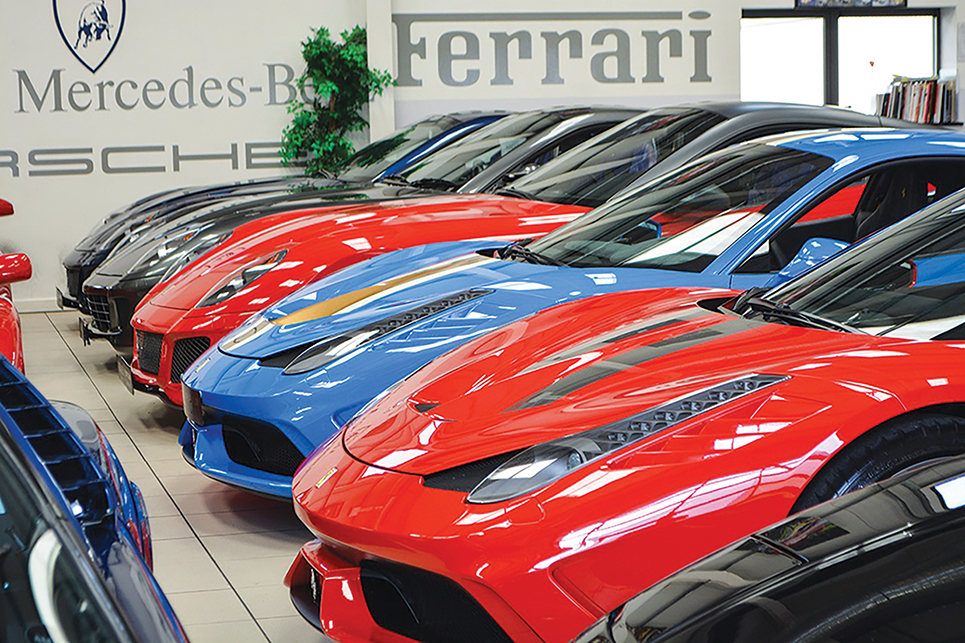 What is it with government? Ministers making sweeping statements that might please their constituents or the press without any thought of what effect said statement might have on the industry concerned.

Take the automotive industry. In the UK, the car industry directly employs 814,000 people and indirectly a further 347,000 along with 2,500 supply companies. It employs 78,480 apprentices each year and turns over a grand total of £77.5 billion, contributing £12.5 billion to the exchequer. 8 out of every 10 cars produced in the UK are exported, contributing to our balance of payments.

So, as a government minister, would you think it advisable to go on countless television news shows and run three days of press interviews stating that diesel and petrol cars are dead and will be banned from 2040 whilst, in the meantime, they will start to ban them from major city centres and demonise all of us that drive fossil fuel cars. Those very cars that have been actively sold to us year after year with huge buckets of cash going to the exchequer, £28 billion a year paid in fuel duty and nearly 1 million British citizens employed.

This has caused a major crash in new car sales and threatened a huge swath of jobs even though 2040 is a long way off. The car buying public are confused and scared of buying a car and getting stuck with it, therefore the majority have chosen to keep the car they have whilst they see what happens. This has resulted in plummeting car sales long before there is a clean alternative.

The sale of electric cars is growing fast but, if you take Tesla as an example, they are expensive and out of the reach of the average Joe. The Tesla X starts at £71,000 and we do not have a workable charging network as yet and even if we did and we all started buying electric cars, we would crash the national grid in a jiffy. Or will the future be hydrogen fuel cell? Who the hell knows but the point is that the government have absolutely no right to crash an industry in a futile attempt to gain some positive press and appease the green lobby.

Don’t get me wrong, they are right. We do need to replace the dirty old fossil fuel engines that are killing the planet but this must be done in an organised, coordinated and sensitive manner so that when you scare the bejesus out of people, ensure there is an alternative to offer them and that our car industry is ready to supply.

It was way back in 2009 when that political titan that was Gordon Brown totally ignored the views of the experts about the danger of diesel engines and started a programme that promoted them hard and fast despite the full knowledge that they were more polluting than petrol variants. Now, just nine years later, we are being demonised for buying them and told that their value will be less than scrap when we come to sell them as they are evil. This has crashed the diesel car market and now they have seen fit to add petrol engines into the mix, it has crashed the petrol car market.

This is people’s livelihoods we are talking about. 814,000 of them to be precise and they have dependants, mortgages and financial commitments like the rest of us and now face a life of doubt and uncertainty, all because some political burke decided to grab some headlines.

As if this was not bad enough, now the industry faces the uncertainty of Brexit and the concern of so many car manufacturers that the UK will no longer be a gateway to Europe and many are considering shifting their production to mainland Europe. And then, on May 19th 2018, the pesky government are at it again with the change in MOT rules that means that it will be tougher to get your diesel car through its annual health check. If it fails you will be forced to junk it. If l didn’t know better l would surmise that the government of this country hates us.

So what do we do about it? That for me is easy - go out and buy or lease that new car as 2040 is a long way off and l will bet the farm on the fact that said ban will never happen in any event. I have been banging on for years about the horrors of diesel cars as they are noisy, smelly and polluting, so buy petrol, hybrid or electric if you can afford it but go buy that car - YOUR COUNTRY NEEDS YOU. 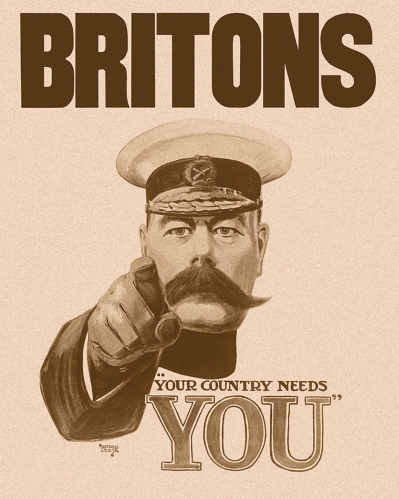