READ NEXT
The Power of Face-to-Face Events 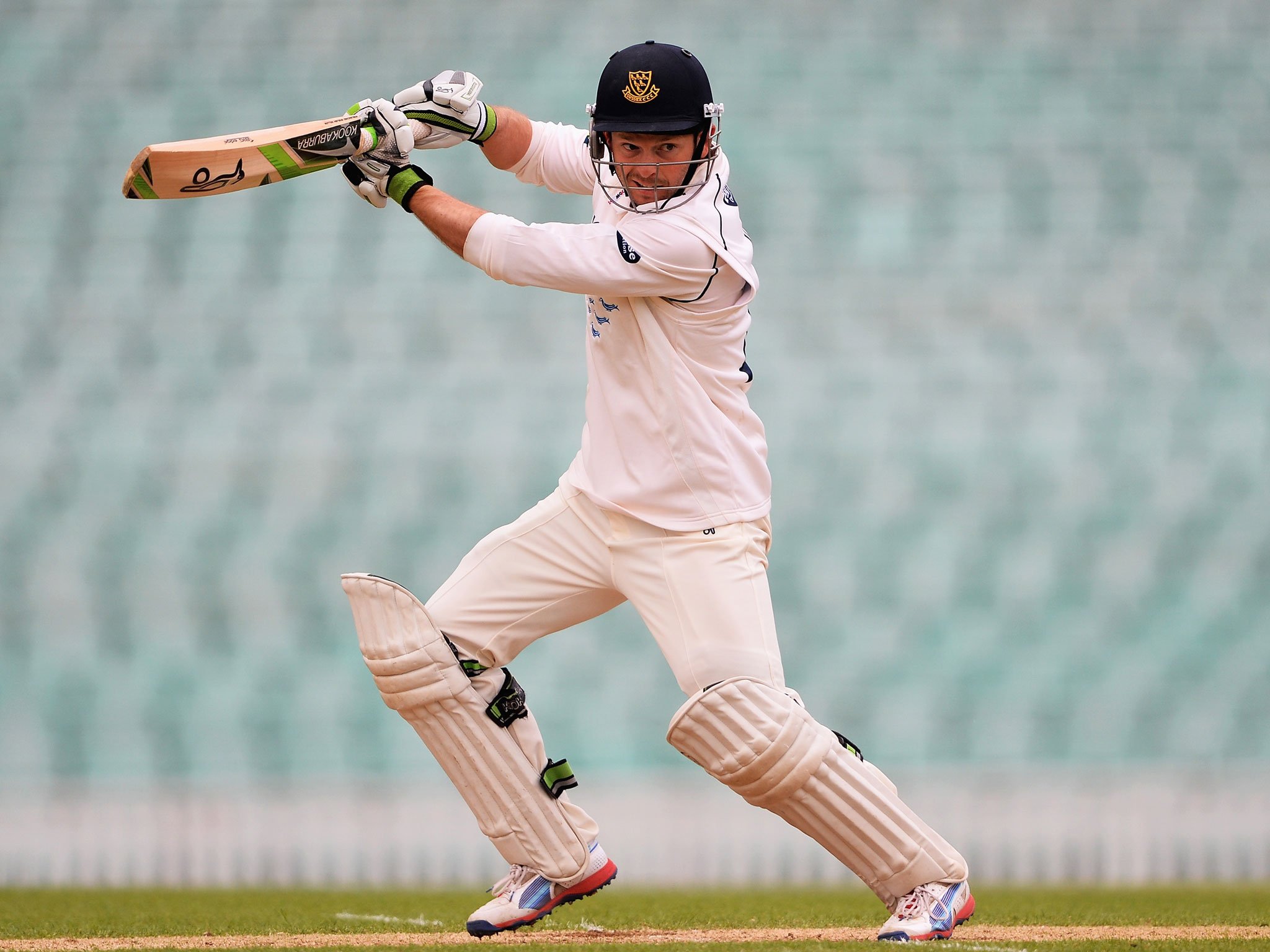 On December 7th, former Sussex Cricket Club captain Ed Joyce will be honoured for his time at the 1st Central County Ground with a well-deserved testimonial lunch at the Grand Hotel in Brighton.

As the sterling careers of Chris Adams and Murray Goodwin were coming towards their twilight years, Mark Robinson, the then Sussex Professional Cricket Manager, was keen to recruit a high class batsman to bolster the team.

In the summer of 2008, Ed Joyce's contract at Middlesex was running down and Sussex, along with other counties, obtained permission to talk to Ed about his future. Jim May had just become Chairman and met Joyce and together with Mark Robinson to persuade him to join Sussex.

May remarked “Ed immediately impressed me with his demeanour and his wish to move to a county that would improve his game. We were delighted when he agreed to come to Sussex even though I believe he had better paid offers from other so called "bigger counties".

In his first season in 2009, Joyce helped Sussex win the 40 over league. That year he was in the team that won the t20 trophy for the first time which led to Sussex playing in the Champions League in India. This was the prelude to a wonderful contribution that he made to Sussex in his eight seasons on the South Coast until 2016. This included 18 first class centuries in over 8000 first class runs as well as over 3000 runs in List A matches. It is quite remarkable that in his last season he scored 1026 championship runs at 64.12 and made his highest score of 250 at the age of 37

Ed’s batting was a joy to watch with a silky cover drives and lovely placement around the wicket. Although Ed played one day internationals for England many observers thought it unbelievable, given his prolific form, that he was not selected to bat in test matches for England.

Ed captained Sussex for three seasons from 2013 and in two of them achieved third place in the county championship. His leadership was impressive, not least because Ed had to deal with some challenging issues off the pitch on his watch.

Jim May further commented, “We have been very lucky at Sussex to have been able to enjoy the best years in the career of a very talented batsman. Ed has served Ireland, Middlesex and Sussex with distinction”

May was delighted to be present at Malahide to see Ed make his Test debut In Ireland’s inaugural men’s Test against Pakistan in May this year. He then retired from playing first class cricket to take up a post as Ireland’s batting coach.

Sponsored by Oliver & Graimes the lunch begins from 12pm at the Grand Hotel, with tickets still available from £65 or £600 for a table of 10 and Ed will be joined by special guest and rugby legend Willie John McBride along with comedian Simon Evans who will entertain everyone throughout the afternoon.

As his testimonial year comes to a close, you can show your support too by booking your place at www.edjoyce2018.co.uk

When Sussex Innovation expanded across the South East, the organisation transformed into a business incubation network.  This...