The South East still one of the most optimistic regions

READ NEXT
Natural remedies for well-being 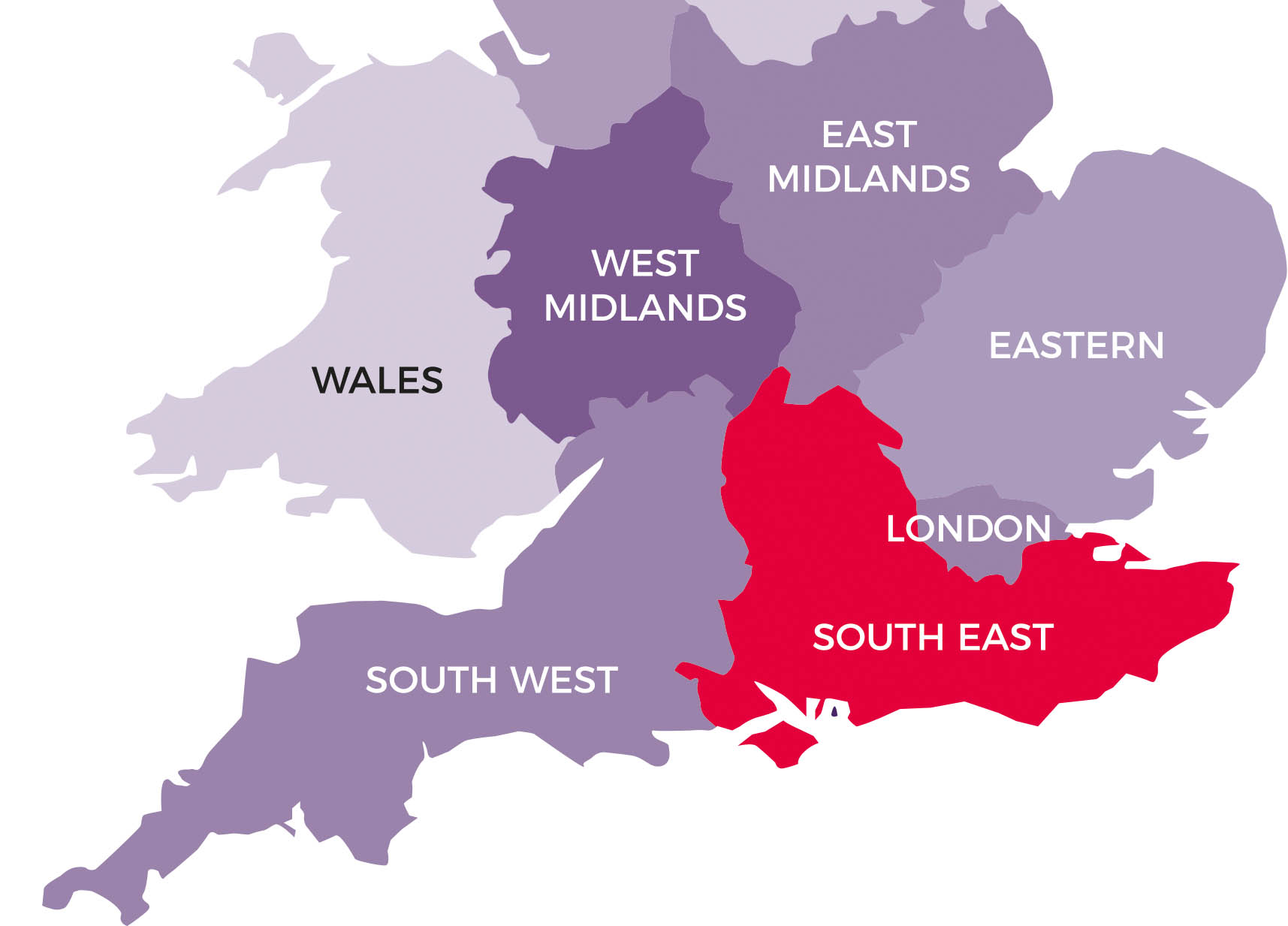 Private sector business conditions in the South East improved tentatively in February, according to the latest NatWest PMI® data. New business rose slightly following January’s decline, leading to the fastest overall increase in activity in three months. Moreover, output expectations were the brightest in four months. That said, survey indicators for all three variables remained well below their long-run trend levels, and employment declined for the second month running.

The headline NatWest South East Business Activity Index – a seasonally adjusted index that measures the combined output of the region’s manufacturing and service sectors – improved to 52.3 in February, from January’s two-and-a-half-year low of 50.6. The latest figure signalled the fastest increase in combined manufacturing and services output for three months and was above the UK figure of 51.5. That said, the index remained well below its long-run average of 54.9. Sector data indicated that the pick-up in overall output growth in February was driven by the service sector, while manufacturing production increased at a rate unchanged from January’s lacklustre pace.

Having declined in January for the first time since July 2016, the volume of incoming new work received by private sector companies in the South East rose in February. That said, the rate of expansion was only marginal, weighed down by a fall in manufacturing new orders.

With new work rising only fractionally in February, companies were able to further reduce their outstanding business. Backlogs declined for the fifth month running, albeit at the slowest rate over this period.

Lower levels of outstanding business indicated a degree of spare capacity in the South East’s private sector. This, combined with only a slight increase in new work, led firms to cut workforces on average for the second month running.

Input price inflation continued to weaken in February, but remained strong overall. The seasonally adjusted Input Prices Index fell for the fifth month running to a ten-month low, but remained above its long-run average.

With input costs rising at a strong overall rate, private sector firms in the South East increased their charges further. The rate of inflation eased slightly since January but remained higher than the historical average.

The faster increase in total activity was reflected in firms’ expectations for the next 12 months, which strengthened to the highest since last October. That said, the Future Output Index was still the fifth-lowest on record, as Brexit uncertainty continued to weigh on sentiment.

February’s stronger increase in private sector output is welcome news but, overall, the survey data confirms that the South East is stuck in a low growth gear in the opening quarter of 2019. Data for the first two months point to the slowest quarterly performance since Q3 2016, barring a sustained improvement in March.

“Similarly, forward-looking indicators have picked up since January but remain relatively weak. New business rose only marginally, and the Future Activity Index – tracking output expectations in 12 months’ time – is at the fifth-lowest level on record despite rising to the highest since last October.”

Business performance remained subdued across most areas of the UK in February. There were some pockets of more solid growth – for example, in Wales, the East Midlands and the North West – though even here the data show that firms are struggling to maintain the levels of performance seen in 2018.

“The uncertainty among businesses is having an increasing impact on local labour markets up and down the country. The number of regions recording a fall in private sector employment has risen from just one in December to nine in February – the most since late-2012.

How digital-savvy companies are winning at customer service ...