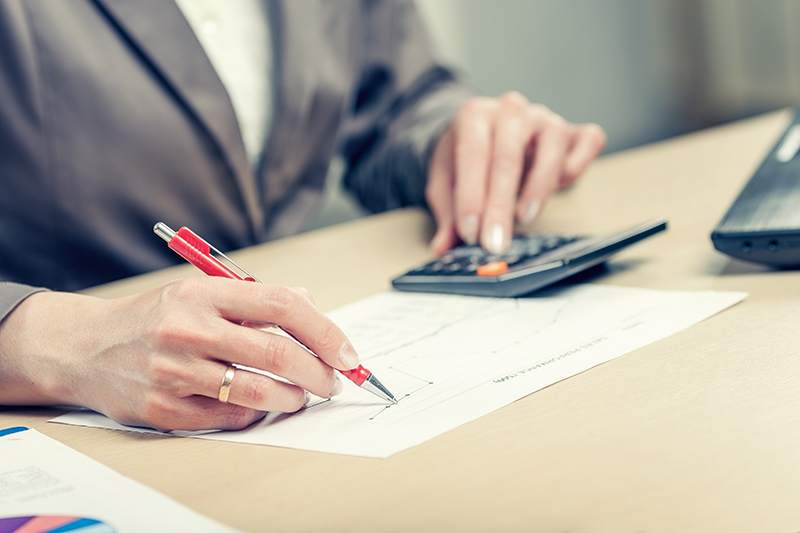 The government’s proposed huge increase in probate fees (due to take place on April 1st 2019) has been delayed because the necessary legislation has not yet been laid before parliament.

While the uncertainty continues, personal representatives are being allowed to submit their probate applications before HMRC has finished processing their Inheritance Tax (IHT) liability.

In November 2018, the government announced increases in probate fees to come into force on April 1st, to be used to fund the courts, not just the cost of dealing with probate applications. Critics slammed the increase as a “stealth tax”. The House of Lords called the proposed rise “an abuse of fee-levying power” and the Labour Party stated that they will attempt to block the increase in fees in parliament.

Whether or not the proposed fees ever make it onto the statute book, it makes sense to get probate applications in as soon as possible. The relaxation of the rules allowing probate applications before HMRC have finalised the IHT position will allow more families to take advantage of the current fees of £215 (£155 if applying via a solicitor).