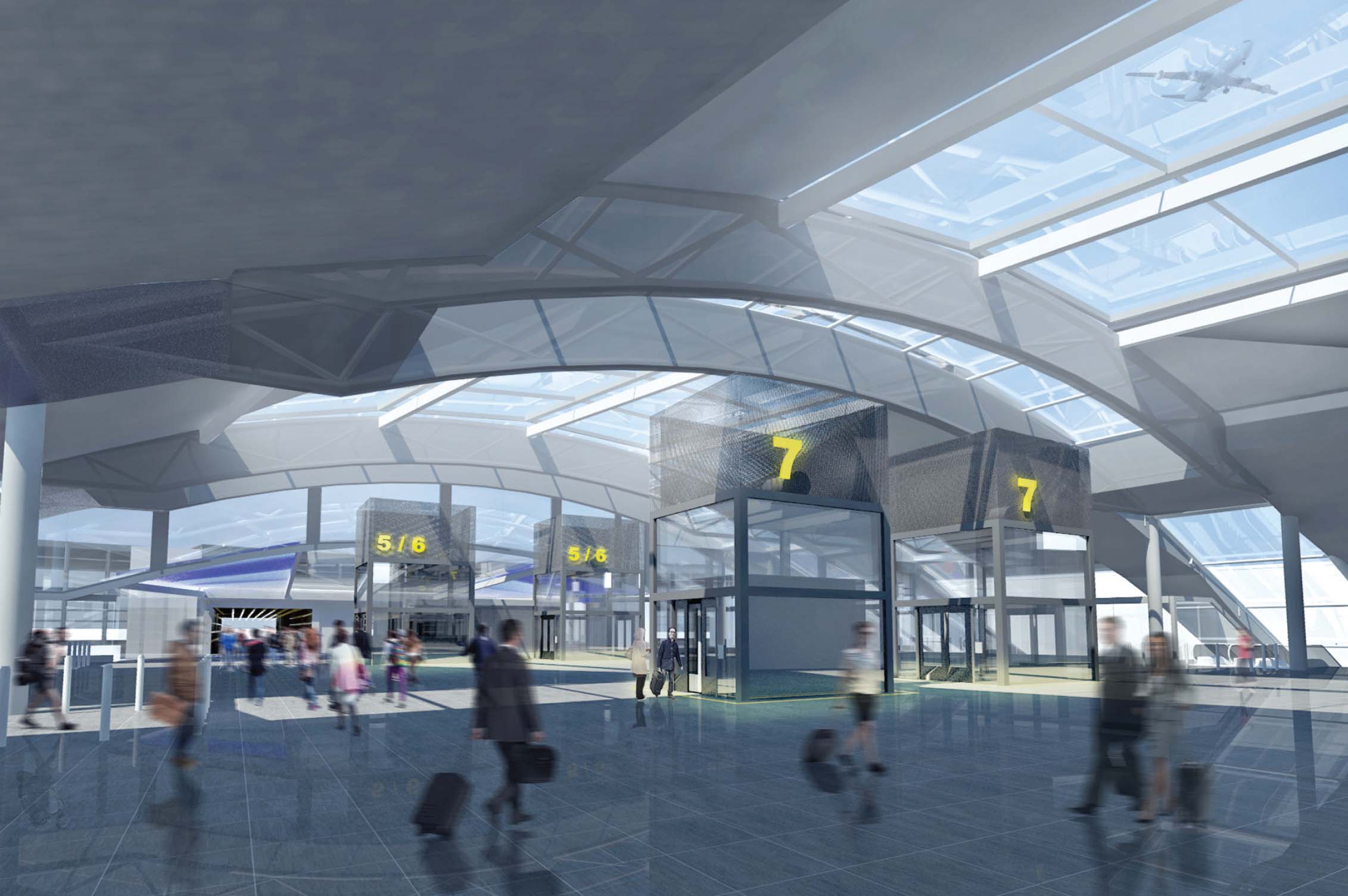 As an industry, few have been hit harder by the COVID-19 crisis than the aviation industry. That includes Gatwick - the UK’s second-largest airport, which plays a hugely important role in the local and regional economy.

Prior to the pandemic, the airport supported one in 12 jobs across the region and contributed £2.7bn to regional gross domestic product. But COVID-19 continues to have a significant impact.

Gatwick has recently announced plans for a company-wide restructure, due to a dramatic 66% decline in passenger numbers in the first six months of this year, which could see around 600 job roles being removed across the business – nearly a quarter of the current number of employees.

In what is an incredibly tough time for all involved and connected to aviation, Gatwick is starting to plan for the future, as it works to continue acting as the single biggest driver for the local economy.

This recovery plan includes a multi-million-pound upgrade of Gatwick Airport railway station. Govia Thameslink Railway (GTR) and Network Rail have been working throughout the Covid-19 pandemic – taking advantage of the significant downturn in rail and air passenger footfall – to get the two-year project ahead of schedule.

Following the closure of platform 7 on May 18th, Stage 1 demolition works continued at pace through June. Platform 7 and track 6 have been removed and work is currently on schedule to allow for platform 7 to re-open on November 1st 2020.

DEVELOPING A RAIL NETWORK FIT FOR A MAJOR INTERNATIONAL AIRPORT
In 2019, Gatwick experienced a record year of public transport access to the airport, with 47.4% of passengers travelling by rail, bus or coach. To meet increasing demand and to develop a rail network fit for 21st century use, a partnership including the Department of Transport, Network Rail, Gatwick and the regions development agency, Coast to Capital, is now investing £150 million into upgrading Gatwick Airport railway station.

The vital upgrades will relieve crowding, improve accessibility and reduce delays for internat ional passengers, commuters and leisure travellers across the south east, not only improving speed and connectivity, but also making Gatwick a more accessible and attractive airport to welcome visitors from across the globe.

As part of the upgrade, the station concourse will double in size, increasing capacity and, importantly, creating more space for passengers to enjoy a more pleasant experience.

Alongside improved access, by widening platforms 5 and 6, passengers will be able to board and alight trains faster and more safely, reducing delays on the network.

"As part of the upgrade, the station concourse
will double in size, increasing capacity and,
importantly, creating more space for passengers
to enjoy a more pleasant experience"

And these station upgrades come after the rail network in the south east has already undergone a huge overhaul and a doubling of capacity in recent years, culminating in the Thameslink Programme. Alongside new fleets of spacious rolling stock on Gatwick Express and Thameslink services, the Brighton Main Line Improvement Programme made a series of line upgrades to improve resilience and reliability.

THE IMPACT OF COVID-19 AND LOOKING AHEAD
Much of the work has been able to progress well due to the significant decrease in passenger volumes throughout the COVID-19 crisis, which has had a major impact on the airport, its staff, partners and the local community.

After an initial closure in April, the North Terminal reopened on June 15th and operating hours were increased as easyJet and other airlines restarted flights, albeit in small numbers.

Since the mid-June restart, Gatwick has seen multiple airlines resume operations, including Norwegian, Ryanair, TUI and Turkish Airlines. However, at present, Gatwick is experiencing less than a third of the typical number of flights in and out of the airport that it would expect at this time of year, with the popularity of and flight frequency to destinations continuing to be influenced heavily by the infection rate and Government quarantine rules.

British Airways and Air Transat have also resumed long-haul routes to the Caribbean and Canada respectively, while Qatar Airways and Westjet also restarted in August.

At the airport itself, a wide range of new health measures have been introduced and Gatwick was the first airport in England to help establish a COVID-19 testing centre in its long-term car park.

While the COVID-19 impacts have been significant, Gatwick remains positive that it is in a strong position to ramp up operations quickly to meet future demand. Encouraging conversations are ongoing regarding new opportunities with both existing and new airlines to Gatwick to help ensure that the airport has a strong, positive future.

In time, Gatwick also hopes to resume many of its key infrastructure projects, including sustainable plans to bring the existing Northern Runway into routine use.