READ NEXT
Reset your business 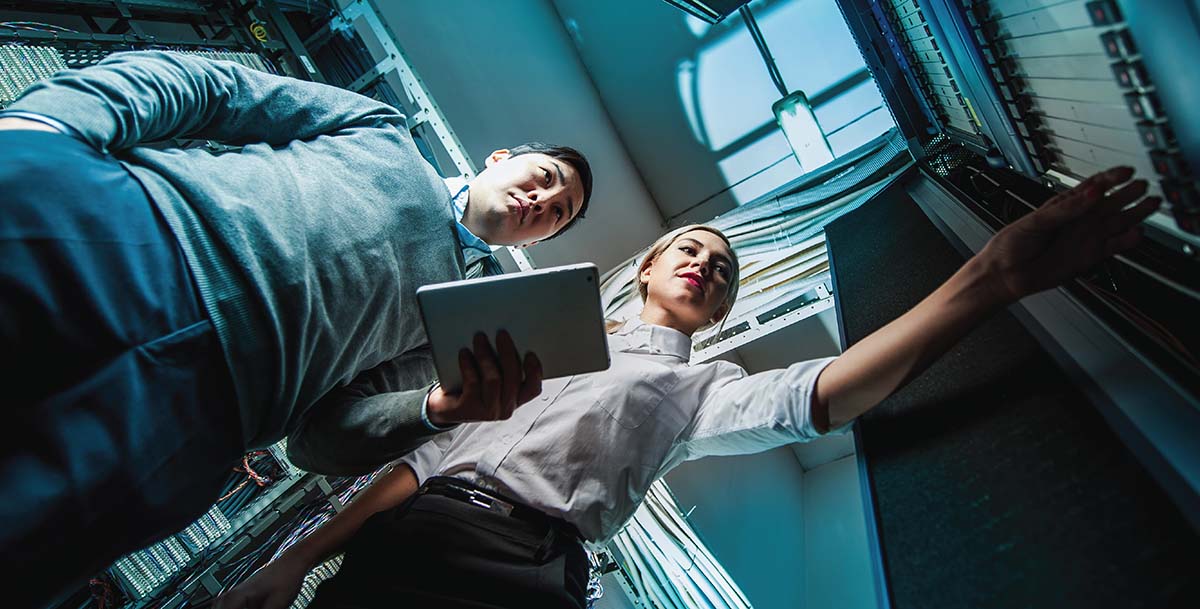 Latest UK regional PMI® data from NatWest highlighted the most marked increase in private sector activity in the South East since data collection began in January 1997 during August, amid the quickest rise in new business since early-2015.

The headline NatWest South East Business Activity Index – a seasonally adjusted index that measures the month-on-month change in the combined output of the region’s manufacturing and service sectors – rose from 56.7 in July to an all-time high of 64.9 in August and signalled a rapid expansion in private sector activity.

A back-to-back increase in the level of new business at private sector firms in the South East was recorded in August. Moreover, the latest expansion in order books was the quickest for nearly five-and-a-half-years and marked overall.

The relaxation of lockdown restrictions had released pent-up client demand, according to panellists. At the sector level, the uptick was broadbased. Service providers recorded a noticeably quicker increase in new business than goods producers, however.

The 12-month outlook for activity among the South East’s private sector firms remained positive during August, with anecdotal evidence linking confidence to looser lockdown restrictions, improved demand conditions and hopes of a swift recovery from the economic impacts of the COVID-19 pandemic. The level of positive sentiment moderated slightly from July, but remained strong in the context of the series history.

As has been the case in 12 of the past 13 months, private sector companies in the South East signalled a reduction in staffing levels during August. Moreover, the rate of job shedding was the quickest for three months and marked. Anecdotal evidence highlighted further reports of redundancies and lay-offs amid the COVID-19 pandemic, alongside the non-replacement of leavers.

Private sector employment also declined at the UK level during August, with the rate of reduction quickening from July and outpacing that seen in the South East. Adjusted for seasonal factors, the Outstanding Business Index registered below the 50.0 neutral mark in August to signal a twenty-third consecutive monthly reduction in backlogs at private sector firms in the South East.

According to respondents, the unprecedented drops in activity during April and May meant there was ample capacity to deal with incoming new work. That said, the latest reduction in backlogs was the slowest recorded since February.

At the sector level, manufacturing firms registered a much sharper fall than their service sector counterparts. A third consecutive increase in input prices faced by private sector firms in the South East was recorded in August.

Greater fuel and wage costs, higher prices at suppliers and expenditure on personal protective equipment (PPE) were all linked by respondents to the latest uptick. The rate of price inflation was little changed from July and solid.

Cost burdens also rose at the UK level during August. The rate of increase softened from July and was slower than that in the South East.

August data highlighted a back-to-back increase in average charges levied by private sector firms in the South East, following four successive monthly declines. Panellists linked the latest rise with the partial pass-through of higher input costs to clients. The rate of increase softened slightly from July and was marginal.

By comparison, average selling prices rose only fractionally at the UK level during August.

“August survey data highlighted a substantial improvement in the performance of the South East’s private sector. Business activity increased at the quickest rate in over 23 years of data collection, whilst the latest uptick in new work was the sharpest since March 2015.

"Capacity pressures remain weak following the unprecedented drops in demand at the height of the pandemic in April and May, however, and as a result, firms cut their staffing levels markedly again.

“The latest data clearly show that a recovery in the private sector is well underway but there is a huge amount of lost ground for the region;s economy to make up."