READ NEXT
Rethinking your property needs? 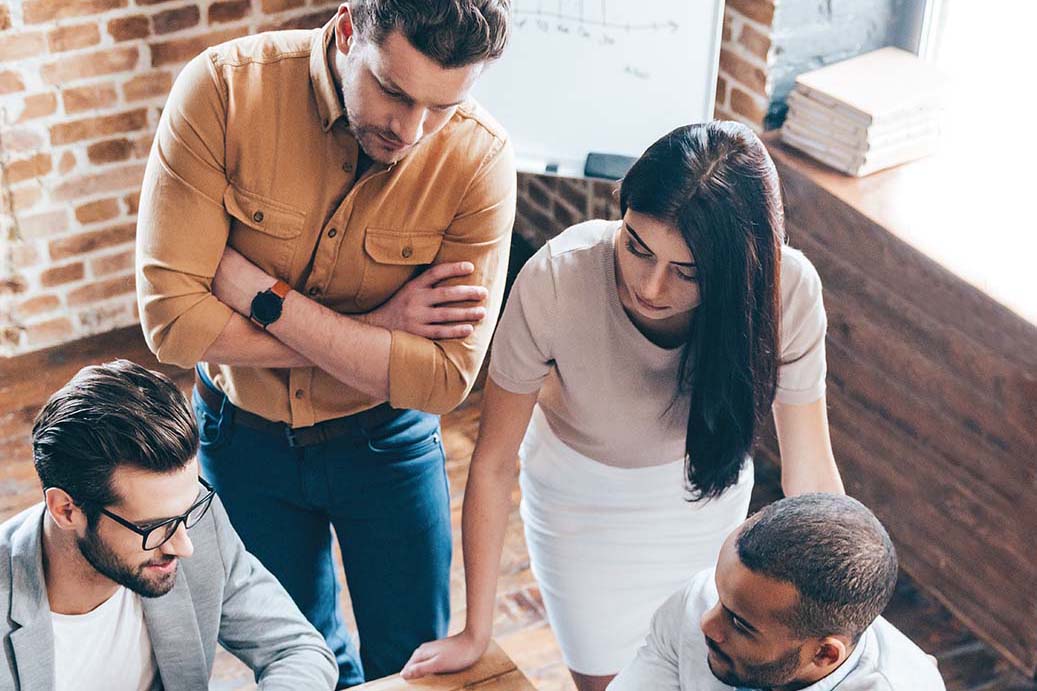 Latest UK regional PMI® data from NatWest indicated another sharp improvement in the South East’s private sector. The headline NatWest South East Business Activity Index – a seasonally adjusted index that measures the month-on-month change in the combined output of the region’s manufacturing and service sectors – was at 57.1 in October, down from 58.4 in September. The expansion extended the current period of growth to four months, with latest data signalling a substantial improvement in business activity. The pace of expansion eased slightly from the previous survey period, however.

Growth of new business in the South East contrasted with a decline across the UK as a whole.

Firms’ expectations with regards to activity over the next 12 months remained positive in October, although eased from the previous survey period. Anecdotal evidence suggested hopes of stronger client demand, easing restrictions and the passing of COVID-19 in the year ahead.

Both sectors recorded optimism during October, with sentiment much stronger at South East goods producers than at service providers.

Workforce numbers in the South East’s private sector declined again at the start of the quarter, stretching the period of job cuts to nine months. Firms frequently mentioned redundancies as a result of the COVID-19 pandemic. The rate of job shedding softened, but remained marked.

At the sector level, manufacturers drove the overall decline in October, recording a further marked reduction in staffing levels, outpacing the fall seen at services firms.

Private sector firms in the South East recorded a reduction in the level of outstanding business during October, following a rise in September. Panellists reported there was sufficient capacity to clear the number of incomplete orders. That said, the rate of depletion was marginal overall.

Both goods producers and service providers registered a decline in the level of outstanding orders, with the latter recording only a fractional fall.

Cost pressures faced by private sector companies operating in the South East intensified in the first month of the final quarter. The rate of inflation was the sharpest since July, however posted below the long run series average. Anecdotal evidence linked the latest rise to higher staffing costs and rising raw material prices.

By comparison, average input costs rose at the UK level and a broadly similar pace as in the South East.

The seasonally adjusted Prices Charged Index posted slightly above the 50.0 neutral value in October, signalling a marginal increase in selling prices at firms in the South East private sector. Firms reportedly passed on higher costs to customers. Those that noted a decline mentioned discounting efforts to boost sales.

Sector data highlighted a divergence, with an increase in selling prices at manufacturers contrasting with falling services charges.

“The South East’s private sector maintained growth at the start of the final quarter with
a solid uptick recorded in new orders and business activity. With the continued re-opening of businesses, demand conditions improved.

“Overall, October data has remained in positive territory, but another lockdown poses a severe threat to firms in the South East and threatens to throw the recovery off course.”

Lewis Hamilton delivered high drama and high emotion for the spectacle of a coronation worthy of one of the greatest champions Formula...

I review over 52 cars per year, all delivered direct from the manufacturers so keen are they to be featured within the pages of this...

80 Building agility in your business

Agility within your business begins at the top and being an agile leader is a skill that can be learned over time. It can be a tough...