The Platinum Club was launched in 2010 as a networking forum for people who don’t like networking.

That was slightly tongue in cheek of course, but there was a general dissatisfaction with the networking scene in the South East and, with networking being such a vital tool in marketing one's company, this had to be addressed. The Platinum Club is aimed at time poor business leaders who are looking for just one group to join that would satisfy all their needs - and the Platinum Club was born.

Efficient networking is not about selling but rather about building long-term relationships and this is the platform Platinum provides.

The monthly event at The Grand Hotel in Brighton is a fully hosted Champagne cocktail party whereby the guests relax with fine Champagnes and exquisite hand-made canapés in luxurious surroundings whilst your hosts make relevant high level introductions throughout the evening.

Not only valuable new contacts but it is a hive of inside information of who is doing what and between the membership, they know just about everything that is going on in the region. We accept four members per sector and many of these are full and have been for the entire ten year history. 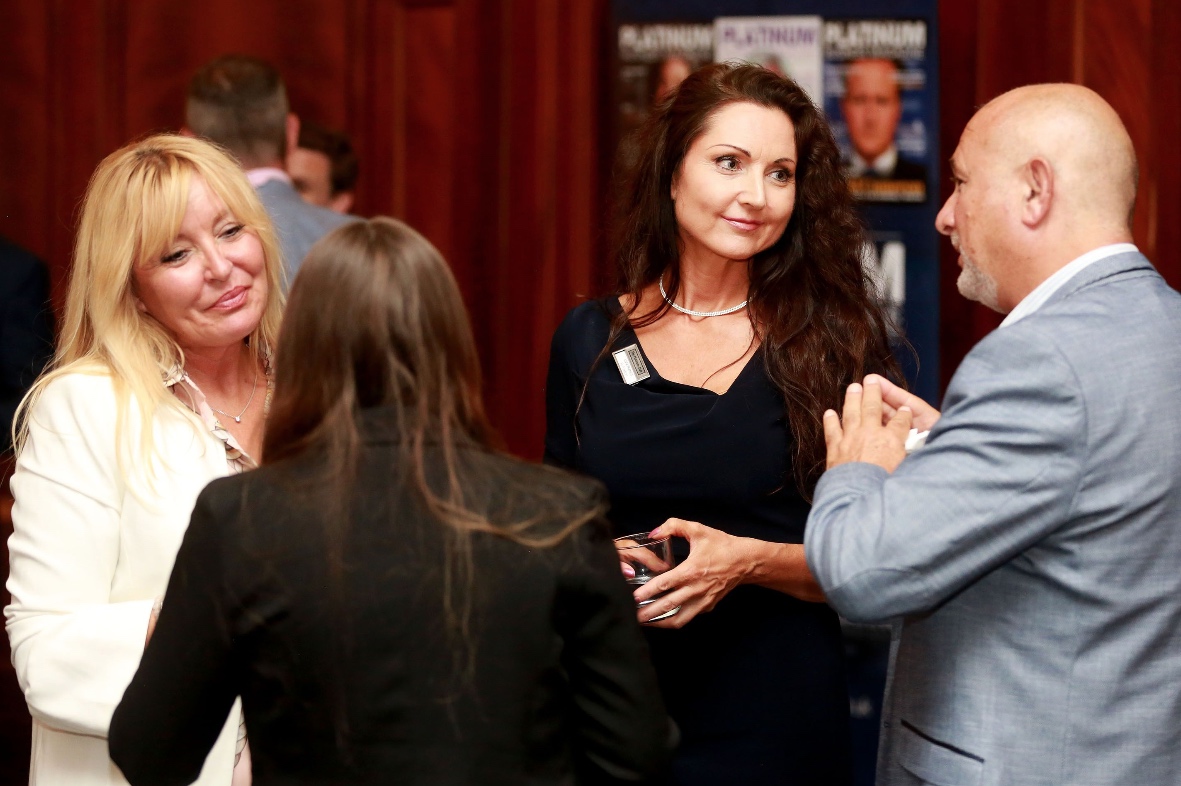 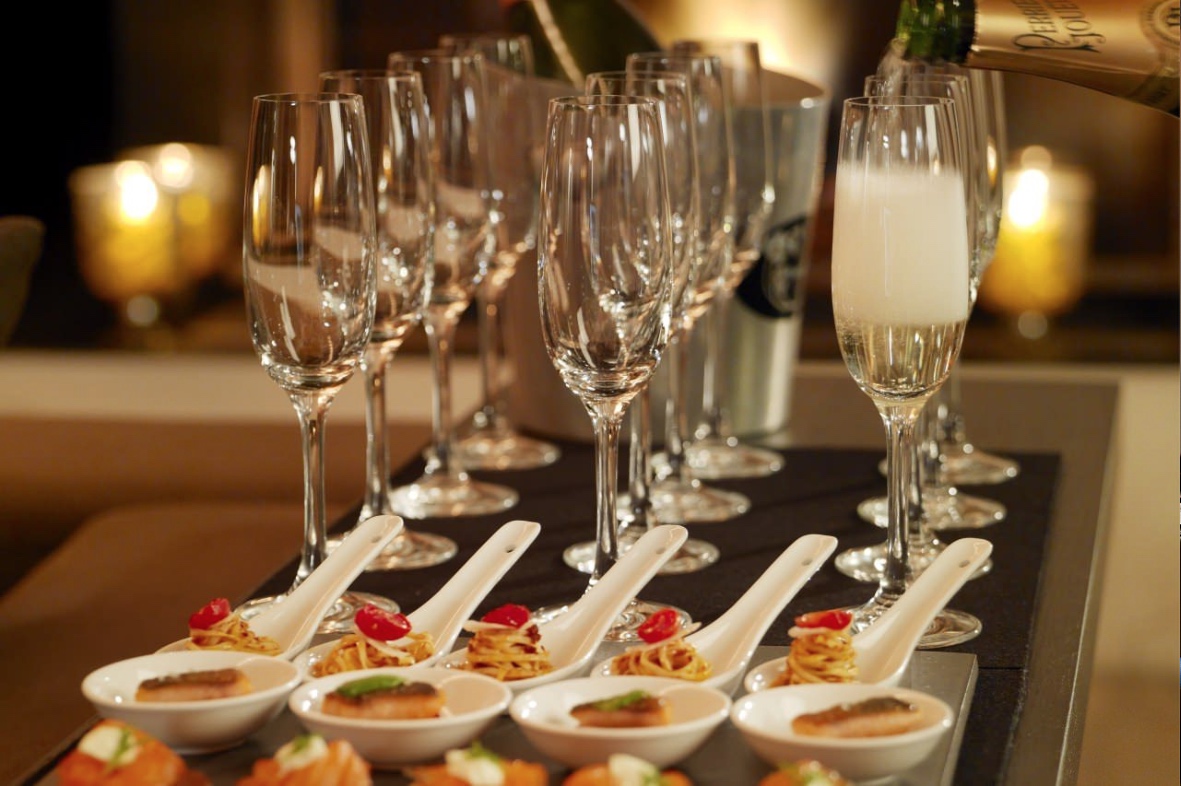 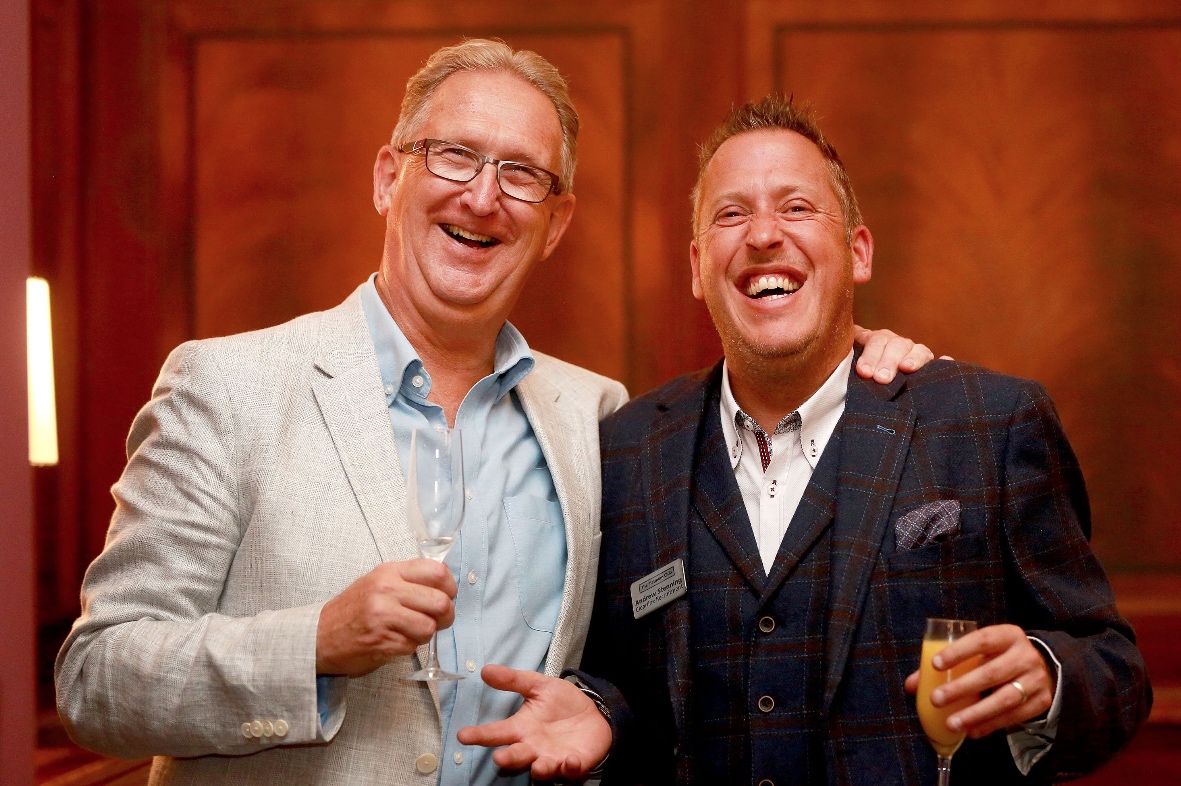 “One of the positive aspects for me is that the hosts at the Platinum Club events always go out of their way to introduce people to one another and this keeps the flow of conversations going and avoids any tendency to just talk to people you already know. It is a networking event that really does encourage true networking. ”

“I have been a member of the Platinum Club for a couple of years now and it has always been fruitful and enjoyable, the perfect format for networking. Maarten Hoffmann is the consummate host and if there’s someone in the room you don’t know, then you probably will by the end of the night. I’d recommend it to anyone searching for quality networking and connection.”

“Having attended most networking events in Brighton, The Platinum Club is the standout event for business professionals. No presentations, no formalities, freedom to work the room and all done with a glass of Champagne in your hand! Maarten is a great host and not only makes you feel comfortable if you're new to networking but will ensure that you're introduced to the guests you want to be introduced to!”

“Platinum Club is a fantastic networking event, hosted within the opulent venue of the Grand Hotel Brighton. Platinum Club boasts everything you want from a networking event; it’s relaxed, social, friendly and fantastically organised. There is always a great turnout, which is a testament to the thought that has clearly been put into the event, behind the scenes…(and perhaps slightly down to the fine Champagne and delicious canapés). We have been attending Platinum Club for a few years now and will continue to do so for many years to come. Maarten is a fantastic host and is never shy to introduce attendees to each other! It’s a platinum award for Platinum Club from us!”