READ NEXT
A Word From Our President 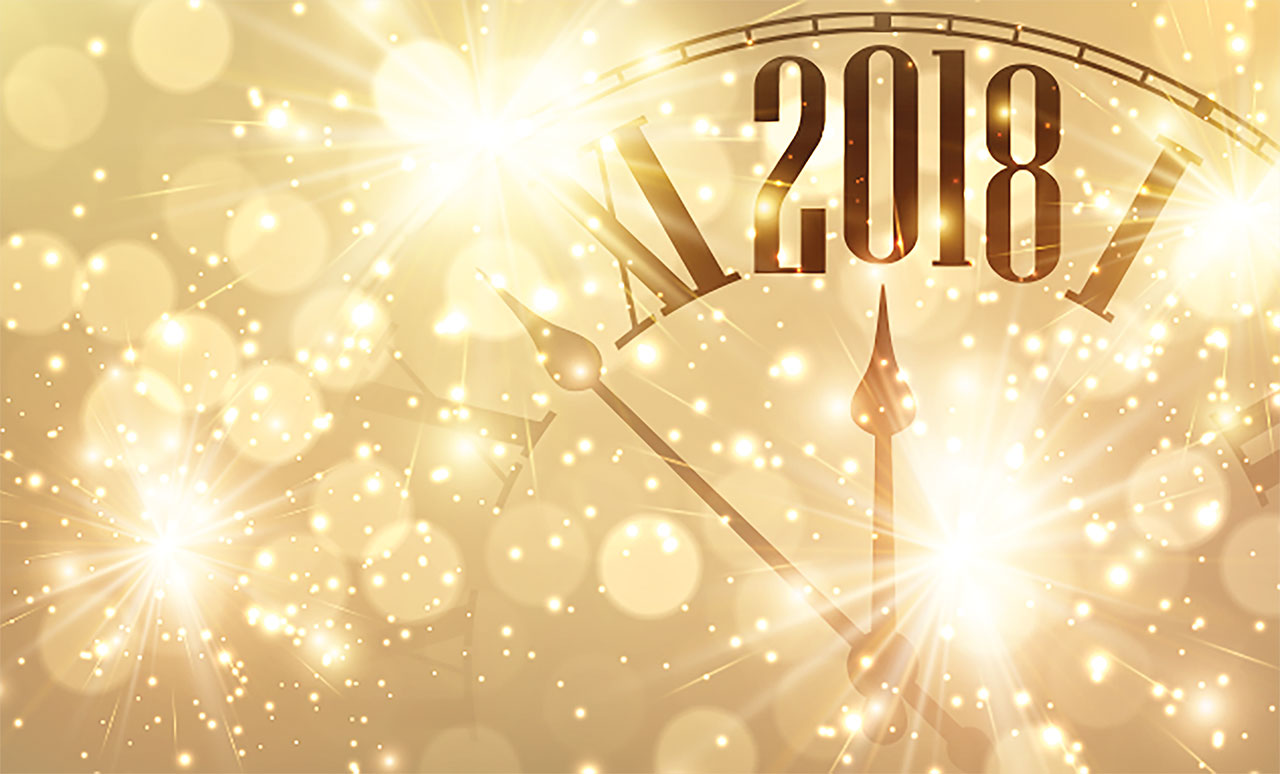 I can’t remember approaching the holiday season with such a depressing backdrop. We have an apparently dysfunctional government that appears to be making a hash of the Brexit negotiations and an opposition party enthusiastically promoting Marxist economic policies. Not to mention, scandal after scandal; ranging from personal misconduct to tax avoidance on a grand scale by very wealthy individuals and corporations.

To make matters worse, inflation is rising and wage growth is stagnant. Retailers are hiding their heads under their pillows in anticipation of dismal Christmas sales figures.

Every day there seems to be another depressing news story. The problem is, if you believe the media then it would be easy to believe we are always in a perpetual state of crisis. Every day we seem to be encouraged to believe we are sitting on the edge of the abyss and an unfortunate aspect of human nature is that such negative news is often more appealing than positive stories.

As we approach Christmas and the New Year, I can’t help but think that the world (and Britain in particular) would benefit from healthy doses of confidence and positivity.
If we all made a New Year’s resolution to be more confident about the current economic situation and positive about the future, our future would as a proven consequence, be brighter. Of course lots of bad things are happening and have happened, but I can’t think of a single point in human history when that wasn’t the case.

The reality is more positive than we might think. The UK economy is ticking along quite nicely thank you very much. Admittedly, we are not currently growing as quickly as the Eurozone, but they are at a different point
in the economic cycle, so comparisons are misleading. Cumulative economic growth over the last 10 years has been much higher in the UK.

And, yes, Brexit is here to stay and we have to get on with it. The most important thing for us, given that we are now heading for a pathway that will make us engage more directly with the rest of the world, is to acknowledge that the rest of the world is starting to do a lot better when it comes to economic growth.

When you leap off a high object the worst thing to think about is whether you should have jumped in the rst place. It’s too late for that indulgence and the priority now should be to focus on preparing for a smooth landing. The problem at the moment is everyone is spending too much time wondering if it was right to leave, whereas now we need to put all the effort into landing well and making the best of it.

The global economic outlook has improved dramatically throughout the year and what is particularly encouraging is that all the
main contributors to the world economy are bene ting from an upswing in fortunes at the same time. It seems this trend will continue in to 2018, which means that the markets where we can sell our goods and services are likely to be buoyant. And this represents a unique opportunity for this country’s economy to get a real shot in the arm. Let’s not forget that a recovering Eurozone economy will be good news for the UK, because the Eurozone will remain our largest trading partner for the foreseeable future.

So rather than looking back, we have to move on and look forward to a bright future.

The UK has always been a great trading nation – we have always seen the world as one great opportunity to buy and sell. And there is no reason why we cannot continue to trade with the world and make some money whilst we do it. And what’s more, mainland Europe will play a big part in that. No matter what the politicians decide, we will still have France, Germany, Ireland and Spain etc as key trading partners. Once March 2019 comes around, trading with Europe won’t just stop. There may be some additional paperwork,
but life will go on and we can ourish because business usually nds a way to navigate around the impediments created by politicians.

Investment often comes down to looking for the opportunities in a given situation. The great investors are those people who say, ‘Okay this has happened, what is the outcome and how can I utilise it?’. Here we have Brexit, one of the biggest opportunities we are ever likely to face, and we are so blinded by the

shock of the outcome that it is becoming almost impossible for us to move forward. It is time that we realised that we cannot change the past, but we can utilise the opportunities this may present and make this a great period for our generation and future generations.

The simple fact is that we need to be more positive as a nation and the media need to start reporting on the positive things that are happening around us. You don’t have to look far to see the positive things that have happened in 2017. Consider the unexpected record highs achieved by many stock markets around the world which have provided some superb investor returns; the rise in global trade; resilient UK GDP, UK and US unemployment continuing its downward trend; the improving scal position of the UK Government’s finances. All in all, things could be a lot worse.

The best way for us to make the UK a better place is for us all is to ignore negativity from the media and focus on the positives. If we are all positive in how we think, we will be more positive in the way we behave and everyone will bene t. The economy is most in uenced by us, not politicians. If we spend and save in the correct proportions, everything will turn out OK.

So altogether now, what do we want
for the New Year? We want Confidence! And lots of it.