ATED or “Annual Tax on Enveloped Dwellings” may now be affecting you, without you even realising it, says Matthew Farrant, Partner at Haines Watts

The threshold reduction will be a blow to those with more modest investments. It will no longer be a tax suffered by the very wealthy

READ NEXT
Top Earners Plan Ahead 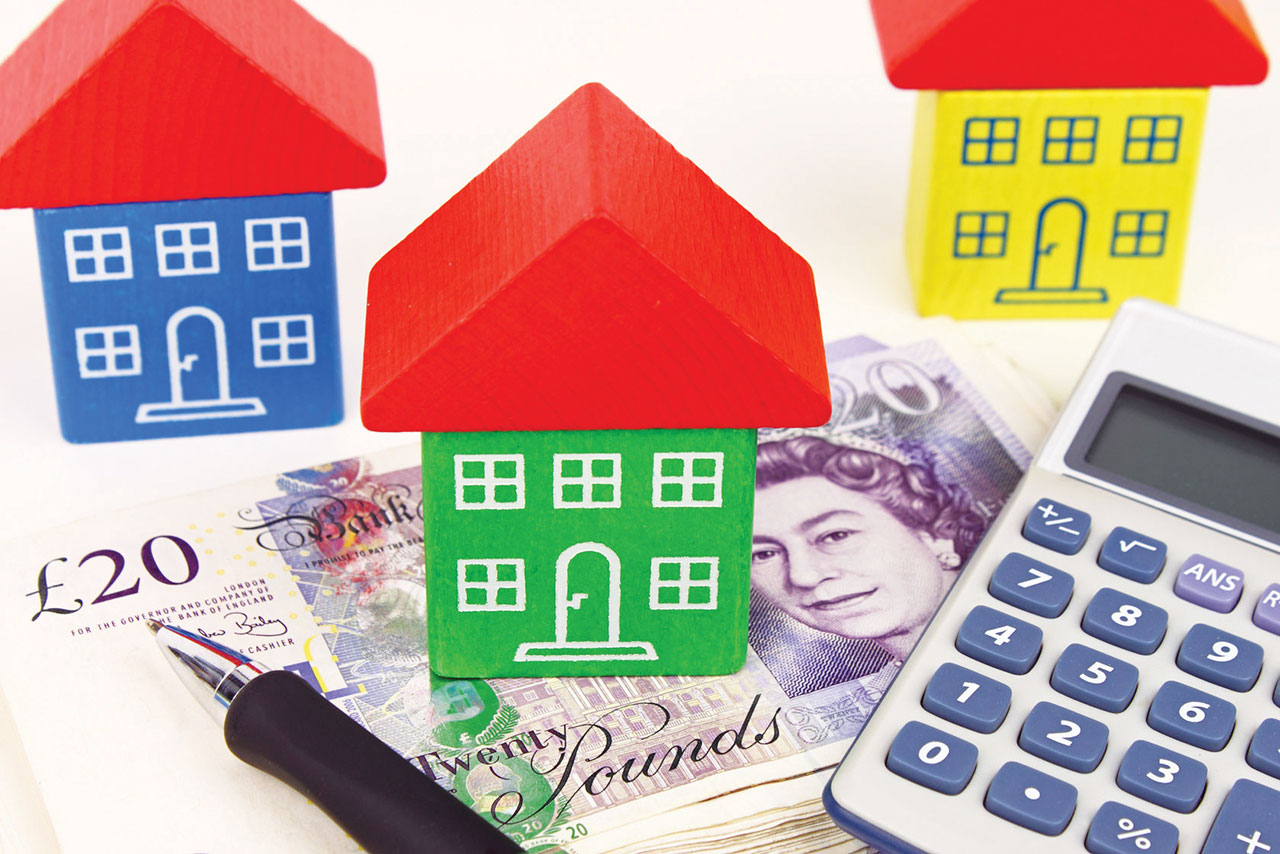 Firstly you might be thinking ATED, what’s that? Secondly, why are we mentioning it here?

You pay Annual Tax on Enveloped Dwellings or ATED if your property is owned by a limited company and is either empty or is being occupied by a connected person, such as a member of your family.

But, the problem is this - whilst the tax was introduced in 2012 to prevent wealthy investors in residential property worth over £2 million avoiding paying stamp duty by setting up limited companies to buy them, the threshold has now been lowered quite signi cantly. Given that we in this country seem to be faced with a perpetually buoyant housing market, the reduction so that properties worth £500,000 or more now fall in the net will be a blow to those with more modest investments. It will no longer be a tax suffered by the very wealthy.

Constant tinkering to the way in which investors can acquire property efficiently, means that you can never take your eye off the ball. There is an ATED exemption for properties which are being rented out privately, but this doesn’t mean that there’s nothing for their owners to do. It’s an annual tax and even if you discover that your property is exempt and ATED is not payable, a nil return may need to be made. You need to check with an adviser!

As always with the tax system, failure to make the return within the deadline will incur a  ne and they can stack up to £1,600 after 12 months. So a lack of awareness of something you might not think applies to you can cost you dear.

The number of people falling into the ATED net has also increased due to the number of landlords who have hastily set up limited companies following the recent changes which now prevent them from obtaining mortgage interest relief.

Summing the situation up, the problem seems to lie with a lack of publicity about the lowering of the threshold and the 30 day return deadline meaning that it’s likely to be the penalties for failure to file a return that many will fall foul of. Given the fines are levied per property an investor could find himself with quite a bill. What’s more, a valuation as at 1 April 2017 will have to be used from next April and for the subsequent five years. As property prices continue to hold steady, especially in the south-east, it’s likely that even more people will find their paths crossing with ATED and possibly an unexpected tax bill.

Surrey offices in Godalming and Esher