READ NEXT
Spotlight on Wall Bros 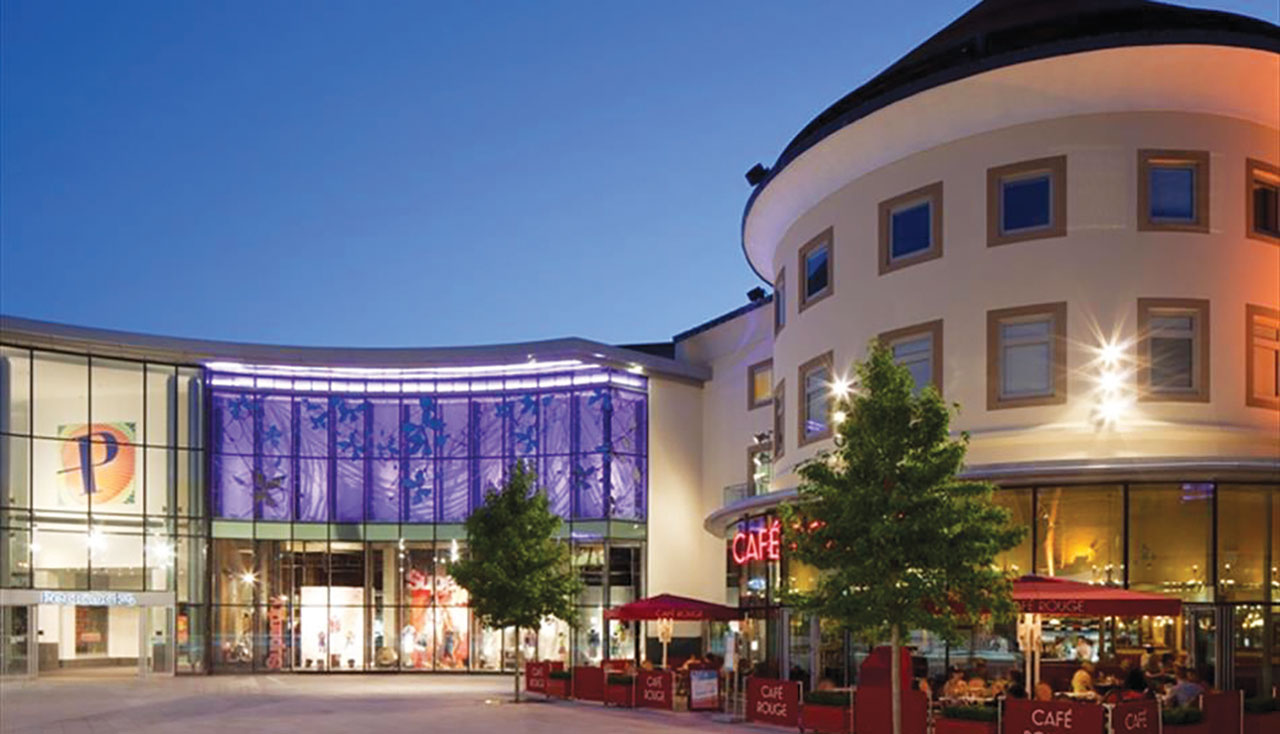 Please describe what your business does…

Woking Works is a partnership between Woking Borough Council’s Business Liaison Team and key local firms, underpinned by the Council’s Economic Development Strategy, with the aim of encouraging growth and prosperity in our ambitious borough. We achieve this aim by working with local business organisations and independent advisers to deliver a wide range of free events, resources and guidance to start-ups and existing businesses.

How long have you been in Woking?

Woking Works began in 2007 as a businessfacing website and directory, but more recently evolved into today’s organisation, working together with corporate partners to broaden the support offered across Woking and beyond, and help create pride of place. Current partners are Arcom IT, Barlow Robbins Solicitors, Hamlyns Chartered Accountants, and NatWest Bank. Our involvement with a national partner like NatWest particularly helps the members of Woking’s significant thriving SME community to grow their business through its Boost programme. Sarah Gould, Head of Marketing and Business Development at Barlow Robbins, agrees: “It is important to us to work together with like-minded businesses to help boost the prosperity and vitality of Woking. Through Woking Works, we get involved in such events as partner-led business surgeries, seminars, and breakfast and evening networking to encourage a local supply chain.” The wide range of services includes start-up clinics, relocation and expansion support, and a calendar of essential business events such as free workshops on data protection, export and recruitment.

Why is Woking a good place to do business?

Woking is rightly recognised as one of the most innovative and forward-thinking boroughs in the country, and the Council enjoys an excellent reputation for its ‘can do’ attitude. This has helped facilitate the initial regeneration of the town centre, and will continue as the next phase of improvement around Victoria Square takes shape. By collaborating with our partners, and associates like Woking Chamber and Surrey Chambers of Commerce, the Woking Asian Business Forum and the Local Enterprise Partnership, Woking Works can offer help to businesses of all sizes across the sectors, furthering our aim of becoming the business destination of choice in the South.

“Hugely housed already with 32% of the borough already built on, we are investing £55 million a year in Thameswey Housing to deliver over 900 new homes by 2020. But we are also aware that it’s vital we protect our green leafy areas so Woking council is developing a ‘green corridor’ in order to keep our countryside protected,” says Cllr David. “But it’s not all about building property and looking after business,” he says. “It’s about the people. The councillors really do care about making Woking bigger and better. Luckily we are all walking in the same direction.” And it’s clear they really are on the road to making it a bigger, better and brighter place to live, work and play.

Woking Works is an example of the forward-thing approach of the town. It is partnership between Woking Borough Council’s Business Liaison Team and key local firms, including Arcom IT, Barlow Robbins Solicitors, Hamlyns Chartered Accountants, and NatWest Bank.

NatWest has just signed up for another year and the bank’s two leads for the partnership, Peter Quilter and Amanda Shovelton, explain why the collaboration is so important:

“NatWest is proud to have been a founder partner of Woking Works and look forward to continuing our work with them and our other partners. Over the past year, we have participated in a number of very successful events, including an economic update for more than 100 SMEs in Woking and a series of business surgeries at Export House with our professional services partners. We were especially pleased to be invited by the Woking Borough Council to hold a mortgage ‘surgery’ for Council staff and to have Ray Morgan, the Council’s Chief Executive, speak at a property event we hosted at the local NatWest branch. We’re really looking forward to building on a successful first year and finding new ways to support Woking businesses and helping to grow the local economy.”

Modern Woking was formed to the south of the Basingstoke Canal (opened in 1794) around the railway station, built in 1838.

Steeped in history, Woking has been home to numerous historical figures. King of England Henry VIII (1509-1547) resided at the former Beaufort Manor. Inherited from his mother, Lady Margaret Beaufort, who obtained Beaufort Manor in 1466, Henry VIII began the process of converting the house into a palace, known as Woking Palace. The royal residence consisted of a great hall and extensive ancilliary buildings within a double moat, and was used by royalty during the Tudor period; the remains of which still stand today.

Sir Samuel Morton Peto (1809-1889), the Victorian contractor responsible for the building of Nelson’s Column, was born and baptised at St Peter’s church in Old Woking. Peto was also one of the main contractors involved in the re-building of the Houses of Parliament.

From land to space, worldly Woking - or more precisely, Horsell Common - is where the martians first landed in the science fiction novel The War of the Worlds. The novel’s author H. G. Wells was living in Woking when he wrote the book, and much of the early story is set in the area. The novel, which centres on an alien invasion of Earth, is still considered one of the earliest success pieces of sci-fi writing. Wells himself resided in Woking when writing the book and it served as his inspiration. To celebrate H. G. Well’s novel, a Wellsian Martian Tripod was unveiled in the town centre in 1998. The seven foot tall tripod is a chrome stainless steel public sculpture which takes Woking forward into the future, highlighting its cultural image through the slogan “Woking: where modern science fiction took off”. A tile mosaic celebrating the penning of The War of the Worlds can also be found in the subway on Chobham Road.