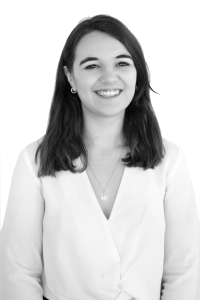 You have to treat Shakespeare with a healthy disrespect because it is for people to act. Rather than read it, go and do it! He is the crème de la crème and he covers everything.

READ NEXT
How to Aquire & Retain Talent - Part 1 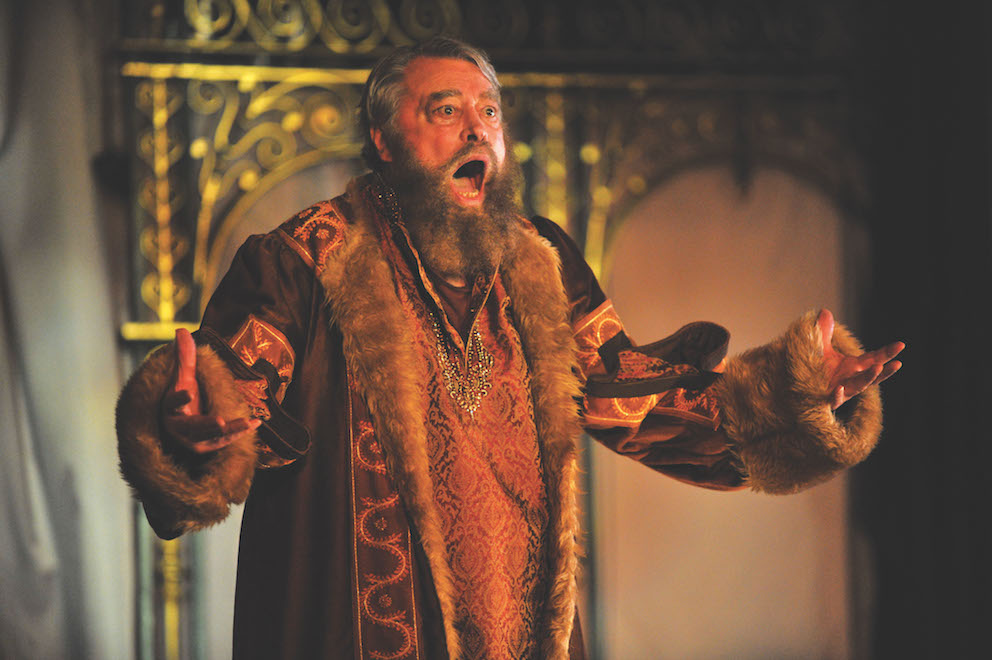 Brian Blessed has had an acting career spanning over 50 years, from his notable roles in Z Cars and Flash Gordon, to his escapades as ‘Grampy Rabbit’ in Peppa Pig. He has an iconic voice and a huge bushy beard that you would expect to see a small woodland creature living in! Brian Blessed is undoubtedly one of our national treasures.

There are few actors about today that have a passion for Shakespeare quite like Blessed, he has starred in four of the five Kenneth Branagh Shakespeare adaptations and has had many roles quoting ‘the Bard’ on stage too. He may be a Yorkshireman born and bred, but Brian Blessed is no stranger to Surrey. Having lived in the county for many years his local presence is certainly known. In 2016 he was made the Honorary Patron of Guildford Shakespeare Company (a local professional site responsive theatre company) where many fans will have seen him performing in the title role of their production of ‘King Lear’.

Not only a performer, Brian sees himself as ‘half actor, half explorer’. Having endured many different adventures Brian is the oldest man to go to the North Magnetic Pole on foot, he attempted to climb Mount Everest three times, survived a plane crash in Venezuela, completed over 800 hours of space training in Russia, and let’s not forget, he is one of the voices on the TomTom Sat nav - there isn’t much Brian Blessed hasn’t done. It is safe to say he has a huge zest for life!

Brian Blessed is well known locally for his love of animals and it’s no secret that he has over 200 in his Surrey home. Written in his lively style, he asks people to have his voice in mind when reading  ‘The Panther in my Kitchen: My Wild life with Animals’ which was released in November 2017 and is a laugh out loud book, depicting the true joy animals can bring and how important it is to care for them.

The 81 year old actor/explorer is certainly not content with sitting still, Brian is touring the UK until October 2018. ‘An evening with Brian Blessed’ sees him discuss all his adventures to date. With many dates sold out, it is an evening not to miss!

I caught up with Brian to talk about his incredible work with the Guildford Shakespeare Company, his brand new book and the adventures he is still yet to have.

Guildford Shakespeare Company have been running for 11 years, how did you get involved with them?

They (GSC) knew I was in the area, and I went and saw one of their productions, which I thought was bloody marvellous! I wanted to be part of them, so they invited me to be their patron, they said ‘come and do King Lear with us’, and that’s how it all started. Sarah Gobran and Matt Pinches (Founders of GSC) are both just incredibly talented and I think it’s the most enterprising company in the land!

In my opinion the most important thing in the UK is the arts, you come here and we have the theatre, the galleries, the opera houses, we’re like a floating museum. I just feel that Guildford is such an active area for the arts, the whole area vibrates with ambition.

Over the years I have done many performances here, such as Peter Pan and of course King Lear, and I think the Guildford

Shakespeare Company are a miracle! I am Patron of it and it gives me great happiness.

Guildford Shakespeare Company have had rapid growth with their outreach programs developing their work with not just young children but the elderly too, what do you think of these local opportunities?

I just think they are so adventurous. People say to me when I go off climbing Mount Everest or the North Pole, ‘is it dangerous what you do?’ I say the greatest danger in life is not taking the adventure. I look on art as an adventure.

I feel it’s limitless what Guildford Shakespeare can do, they have some fantastic actors and what they do locally is just wonderful. I just can’t praise them enough, not just as a Patron, but working with them also.

You played King Lear in Guildford Shakespeare’s production in 2015, are there any plans for you to perform with them again?

I intend to direct one or two productions in the future. Caroline Devlin (Director) did ‘King Lear’ with me and I intend to work with her again. I want to do several things, one being Harold Pinter’s ‘The Room’, it’s a very short play and was done when I studied at the Bristol Old Vic, where I met Pinter for the first time, it’s an amazing one act play.

I very much want to do  a big play with Guildford Shakespeare and make it one of the greatest bits of theatre ever created, because they are just so inspirational.

What has been your favourite performance by the company so far?

Caroline directed Henry V with GSC and she did it with only 10 people. I was gob-smacked, they moved the audience around the cathedral, it was all done economically and it was a very good concept. The production was sensational.

I also thought Two Gentlemen in Verona, which is very rarely done, was one of the best I’d seen. It had great simplicity and invention, it was just beautifully done and Matt (Pinches) working with that dog was absolutely magic. Yes, I think that’s my favourite so far.

Do you think British people appreciate Shakespeare as much as they should?

Well I think with Shakespeare, if it’s done well and if you get it right, there is nothing more real. You have to treat Shakespeare with a healthy disrespect because it is for people to act. Rather than read it, go and do it! He is the crème de la crème and he covers everything. He has a phenomenal grasp of human nature, his vocabulary was 15,000 - without him we’d be on 300!

Ultimately I think Shakespeare belongs to the world, he is universal.

You released ‘The Panther in my Kitchen: My Wild Life with Animals’ at the end of last year, the book discusses your relationship with all kinds of animals and the joys of our relationships with them. What can new readers expect from this book?

Well I’ve written several books and I’m very lucky that they have been best sellers. This book is about animals, about my life with them since the 1960’s. The book really talks about how ignorant we were about wild animals, especially when I was a child in the war years. In those days you could buy an elephant or a leopard from Harrods, and we would buy and rescue these animals and send them back to their country of origin.

At the moment we are the guardians of this planet, and this book is about learning from animals and our relationships with them, and how we have learnt to look after wild animals as well as my stories of how we rescued animals from all over the world.

Do you have many animals living in your house now?

Well I have domestic animals, you know ducks, hens, dogs and cats. I never have any money, because I spend it all rescuing domestic animals. I work with the RSPCA, World Animal Protection, Born Free Foundation and people like that.

What do you prefer, stage or screen or voice over?

Films, audio, television, they are all part of the same tapestry. I can be very objective because I’m an explorer as well. In Shakespeare Hamlet says acting is ‘holding up the mirror to nature’ and of course as an explorer, climbing Mount Everest, going to the North Pole or climbing Kilimanjaro, that is life!

One of my biggest loves is adventure, and my biggest passion in life is our individuality that’s what I tell audiences. Nature doesn’t cheat, we’ve all got something that somebody else hasn’t and you’ve got to be able to bring it out. Don’t let the bastards grind you down!  My point is we have Everest’s everywhere it can be your garden, your kitchen or your school but there must be no dream that isn’t dead.

You are quite the adventurer, what’s next for you?

Oh yes, I am going to the bottom of the sea, I’m going to go all over earth. In Russia there are five mountains that haven’t been climbed by the British, if you climb all five you become the ‘snow leopard’ and get given an award by the government. I want to do that. I’m going to bloody space! I want to go to Mars, I want to go beyond all of it.

But anyone can do this, you have to go and write your own script in life. There’s no end to what we can achieve.

You are already into your 2018 tour ‘an evening with Brian Blessed’ what can the audience expect from this show?

They can expect me to be inspirational, be myself and I’ll be one with the audience. There are speeches, adventures, acting, singing and even philosophy and it becomes a great happening. We all grow from it and it all becomes a celebration of life.  People come away feeling 1 million dollars and have thousands of ideas themselves. The evening is going to be about them, the audience.

The Panther in my Kitchen: My Wild life with Animals is available from
Amazon.com