Brexit – How your Chamber of Commerce can help you prepare 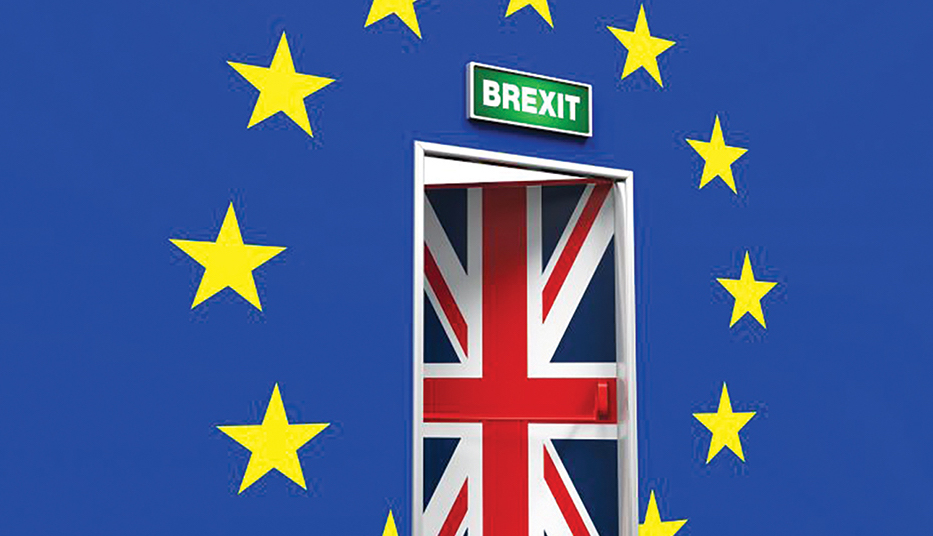 Each new week seems to bring a new twist in the Brexit melodrama. As soon as one critical EU-UK meeting passes, the deadline of the next appears on the horizon, with the UK Government having come no closer to resolving knotty issues, such as how to avoid checks on the Irish border whilst diverging from the EU’s regulations, and whether or not the UK will be in a customs union with the EU in the future.

With a weak majority, a divided Cabinet and under pressure from a Parliament that is increasingly flexing its muscles, the Prime Minister’s Government looks very shaky. Looking at this context and the resulting Brexit uncertainty, is it even possible for companies to prepare?

The answer is a resounding yes – and not only possible, but also vital, if companies don’t want to be caught out by future political twists and turns. To prepare, it is necessary to accept Theresa May’s stated policy – as well as to draw conclusions from it without waiting for detailed guidance from Government.

Whilst the future of services trade has not yet been addressed in great detail, we do know a bit more on trade in goods. The Prime Minister intends for the UK to not be in a customs union with the EU. This means that a) there will be new customs declarations between the UK and the EU; b) there will checks on origin on UK-EU trade and c) EU goods will be liable for VAT at point of import.

All of these will result in greater administration, some higher costs, as well as potential delays. While some of these could be made easier for companies through the ultimate terms of the UK-EU agreement, or by the UK Government’s own domestic measures (such as more generous VAT deferment terms), some new friction on UK-EU goods trade is very likely.

If you are already trading with non-EU countries, look at what arrangements you have there, and what it would mean for you to do the same for trade with the EU. If you only trade with the EU, consider the cost of new paperwork, assess how much of your product’s contents come from just the UK (this will be useful knowledge once origin check requirements become clear in the future), as well as whether you have enough cash-flow to pay VAT at point of import on all your goods.

Your Chamber can assist you with many of these questions, and advise on what a customs declarations process, as well as checks on origin, will entail. In addition, your Chamber can give tips on what HMRC facilitations may be useful for you in the future – applying for these and lowering your costs could be a way of getting ahead of the Brexit game.

We are all in the hands of the political process, and Brexit may yet offer unexpected twists and turns. But there is no reason to be passive, and much to gain from getting yourself Brexit-proof – some preparation now will give you confidence and a critical head start to master the changes yet to come.