It's ok to be nice in business

In a tough, competitive market, you need to be strong and determined – but that doesn’t mean we should lose sight of our basic humanity, argues Sam Farrow.

READ NEXT
International trade made easier 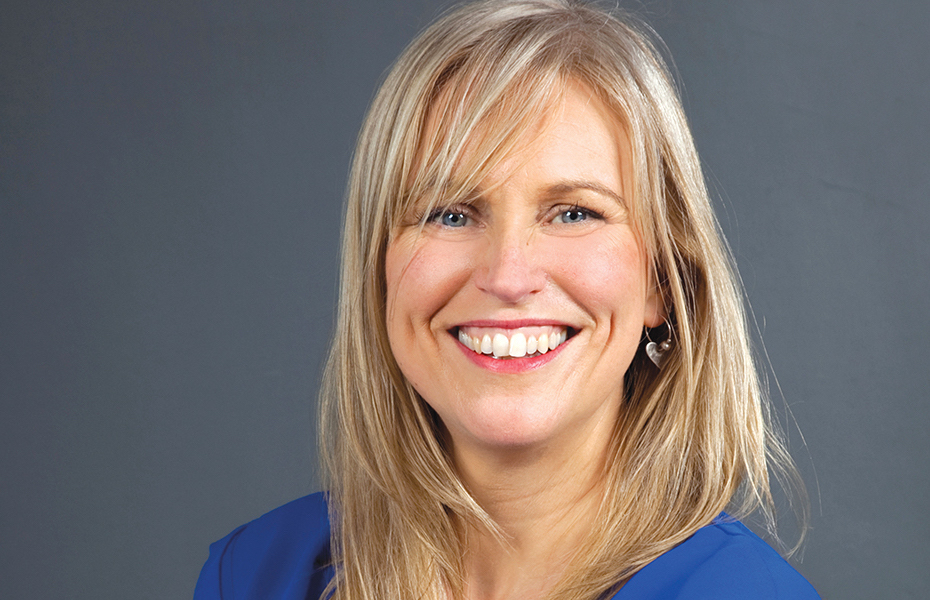 True story. I took my car in to be serviced recently, and as we were doing the paperwork, the manager casually remarked that he’d been looking at the Farrow Creative website. “Oh, great. Is it any good?” I said (not, perhaps, the most overwhelming vote of confidence in my own work, but it was early, and he caught me by surprise). “Well, considering what you do, it needs to be, doesn’t it?” he replied, then (fortunately) added: “And yes, it is.”

Relieved, I asked what had prompted his interest. “Because you’re nice and I wondered how you deal with clients who aren’t, because I have a really tricky one at the moment,” he said (not, I assume, referring to me).

This got me thinking about the ‘soft skills’ that are so easily overlooked in our fast-moving, competitive world. Too often, business is still depicted as a knock-down-drag-out, winner-takes-all battle, in which a bellicose, combative approach is the only way to survive. Somewhat depressingly, one of the world’s best-selling business and management books remains The Art of War, written by the Chinese general and strategist Sun Tzu some 2,500 years ago. For women in particular, there’s pressure to be tougher, steelier, more focused, determined and ruthless than the next guy  – and sometimes, for good commercial reasons, you have to be. But it was revealing that the guy at the garage looked to my business for inspiration because he had a positive impression of me personally. I wonder if he’d have visited our website had he seen me as nasty, rather than nice?

Probably the most oft-quoted maxim in The Art of War is ‘Keep your friends close, and your enemies closer’. Good advice. But we should remind ourselves that Sun Tzu also declared: ‘The supreme art of war is to subdue the enemy without fighting.’ That takes tact, diplomacy, cheerfulness, flexibility, friendliness and, above all, humility. These values and skills are frequently undervalued, rarely taught and sometimes actively discouraged in business today. But we need them, perhaps now more than ever. Because if we lose the art of simply being nice to each other, we’re on a very rocky road.