The Buyer must satisfy himself?

It has become common for replies to enquiries asking about possible problems, to say e.g. “The Seller is not aware of any but the Buyer must satisfy himself”.

READ NEXT
Breaking the reoffending cycle 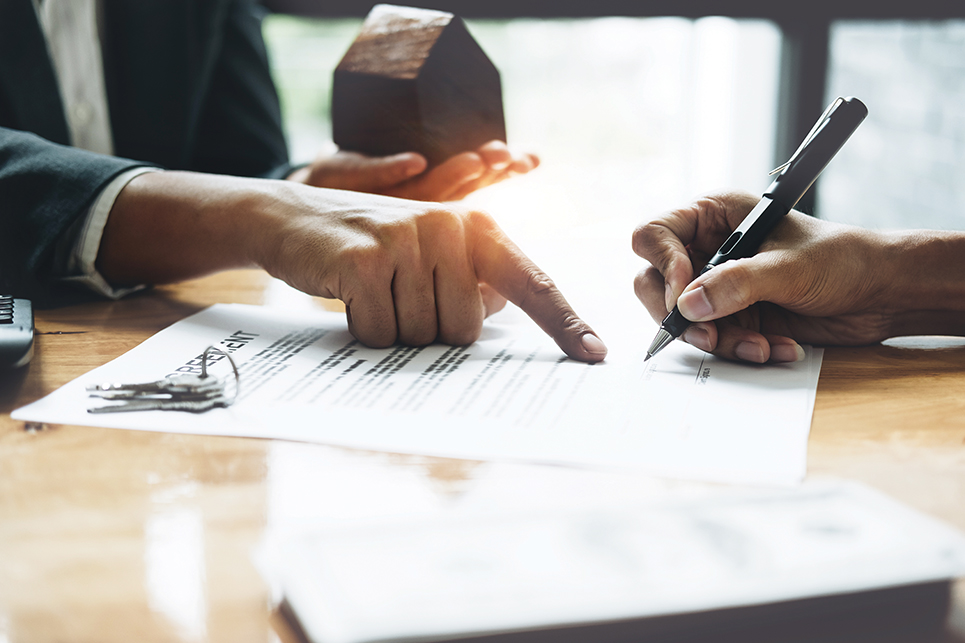 It is well known that when dealing with the sale or lease of property a seller/landlord must give accurate replies to pre-contract enquiries raised by the buyer/tenant.

It has become common for replies to enquiries asking about possible problems, to say e.g. “The Seller is not aware of any but the Buyer must satisfy himself”.

In dealing with commercial property it is also common to find contractual clauses that require the buyer to acknowledge that they have not entered into the contract in reliance wholly or partly on a statement or representation made by or on behalf of the seller.

Such non-reliance clauses cannot operate to exclude fraudulent misrepresentations – but how far can they go to place the emphasis and responsibility for checking things entirely on the buyer?

The Claimant (“Tower”) had leased commercial warehouse premises to the Defendant (“CDS”). As part of the pre-contract enquiries CDS asked about the existence of hazardous materials including asbestos. The reply was that “the Buyer must satisfy itself”. A separate enquiry asked for details of any notices or correspondence relating to environmental problems affecting the property including issues of contamination.  The replies stated “the Seller is not aware of any such notices but the Buyer must satisfy itself”. A third enquiry asked about any actual, alleged or potential environmental problems (including actual or suspected contamination) affecting the property. The answer given was “The Seller has not been notified of any such breaches or environmental problems relating to the Property but the Buyer must satisfy itself”.

The replies were supplied to CDS’s solicitors on 16 February 2015. However on 16 April 2015 Tower’s agents received a report indicating there was asbestos in the property and on 20 April 2015 their specialist contractors confirmed that there was a health and safety risk caused by asbestos and they could not enter the property until the site was safe.

There is an obligation on a seller to notify a buyer if anything said in the replies to pre-contract enquiries becomes incorrect in the period after the replies are supplied and before contracts are exchanged or the transaction concludes (if there is no contract).

The Lease completed on 30 April 2015 but none of the information that had become known by Tower earlier in April was disclosed to CDS.

CDS moved in on 6 May 2015 and started to carry out various agreed works whereupon on 14 May 2015 the asbestos was discovered.  CDS could not use the warehouses but had to spend £356,000 plus vat on remedial work which commenced in November 2015 and were completed in January 2016. In the meantime they had to rent alternative premises.

CDS refused to pay rent during that period and Tower rather boldly sued for it. CDS lodged a counterclaim for the recovery of the remedial costs and the costs of finding and paying for alternative accommodation which they put at £1.2 million.  Oddly by the time the matter came to trial Tower had abandoned the claim for rent and only the Counterclaim remained. The Judge in the High Court found in favour of CDS and awarded it £1.4 million plus interest.

Tower even more boldly appealed and argued, amongst other things, that the clause in the Lease did not fall within the scope of section 3 Misrepresentation Act 1967.

Section 3 of the 1967 Act confirms that if there is a contractual clause which seeks to limit or exclude liability for misrepresentation, that term will have no effect unless it is a reasonable term.

In the Court of Appeal the Judges agreed that section 3 should be interpreted so as to give effect to its evident policy – namely to prevent contracting parties from escaping liability for misrepresentations unless it is reasonable for them to do so.

The Court of Appeal decided the lease clause was caught by section 3 of the 1967 Act and that they then had to consider whether the clause was reasonable. It is for the party relying on the exclusion clause to satisfy the Court that it is reasonable.

Each party was a commercial entity of some substance; each had been represented by solicitors and each had similar bargaining power when negotiating the terms of the Lease. In those circumstances the Courts are supposed to be wary of saying that contract terms negotiated by commercial parties are unreasonable.

The concern of the Judge in the High Court was echoed by the Court of Appeal – if the lease term was the start and end point of Towers liability, then it rendered the important function of pre-contract enquires completely worthless. English law attaches great importance to the freedom of parties to contract on whatever terms they choose but that depends crucially on the assumption that their consent to those terms has been obtained fairly.

The Court of Appeal dismissed the Appeal agreeing with the Judge in the High Court that section 3 applied and the lease clause attempting to exclude liability for the undeniable misrepresentations was unreasonable.

The sting in the tail for CDS was that the High Court judge had reduced the damages down to £1.4 million plus interest from the £1.5 million CDS had been claiming, because he found it unreasonable that they had waited for 5 months before starting the remedial works.

The important point is that correct replies must be given and those replies should be updated if new information comes to light that changes the accuracy of them. Don’t be cute and hope that you can pass responsibility to the buyer by using “stonewall” responses and don’t expect a non reliance clause to rescue you from a misrepresentation.

If you want any help with this please contact us on drteam@herrington-carmichael.com