Sometimes, a bit of downtime can be a great way to reconnect with your purpose. I’m hoping that you’ll have a similar opportunity yourself this summer. 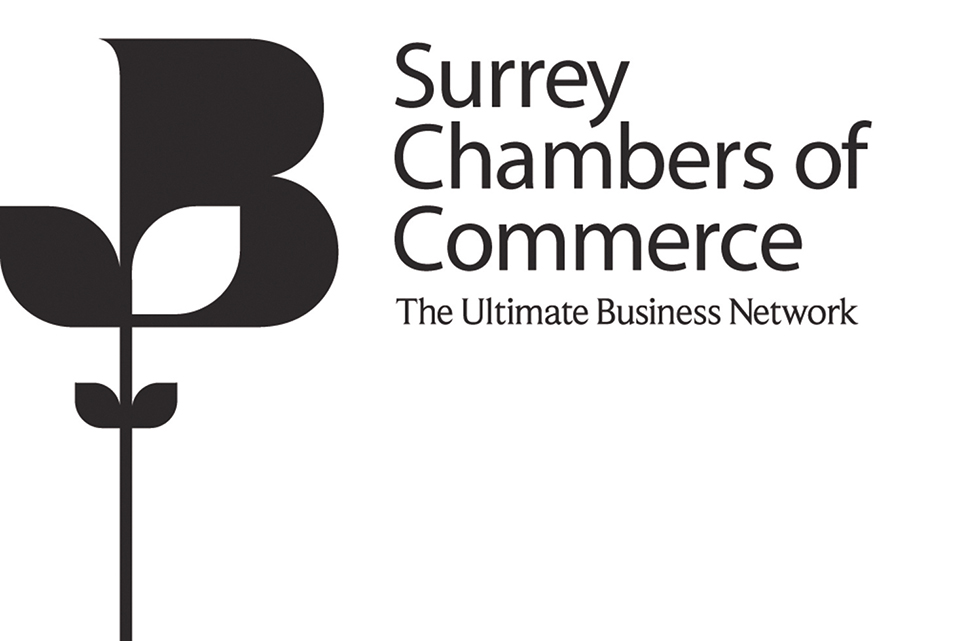 I have a confession…  I missed the deadline for this column!

For a start, it was my own fault for leaving it to the last minute – but, hey, I work better under pressure (well, that’s what I always tell myself!).

Then, when I was chased by Molly, I promised her I would write the column that evening.  You may remember the particular Monday night I’m talking about. It was the one where the weather forecasters, my old colleagues, were predicting that the Max Temp was going to be above 30 degrees every day of the week.

OK, so you might not remember it… there’s been quite a few hot sunny weeks this year!  And, there wasn’t anything significant that I could use to narrow it down. Maybe I could reference that it’s the day after Sebastien Vettel cried after a 10mph crash prevented him from winning his home Grand Prix, handing victory to Lewis Hamilton. Or maybe I could say it was the day after the Open, when Francesco Molinari held his nerve to keep the chasing pack of Woods, Rose, McIlroy and others at bay in Carnoustie.

Anyway, the day itself was irrelevant.  I arrived home full of good intentions, ready to write this column. Then I found out that we didn’t have anything for dinner.  My wife and my son had gone for a long afternoon bike ride and had just returned home themselves.  My daughter was with me, having spent the summer working on our Helpdesk in the office.

So, off I went to Waitrose to pick up something simple. Fresh pasta, tomatoes, mozzarella, olive oil and black pepper. Oh, and a nice bottle of Valpolicella Classico.

We popped the cushions on the patio sofas, lit a fire in the Kadai, opened the wine, and chatted about our day.

You see, there was something else about this Monday evening that stood out…  Virgin Media wasn’t working in our area.

That meant no Fortnite, no YouTube, no emails – and we weren’t even able to check IMdB to settle an argument about which Marvel Phase 4 film will come first.

Instead, we ate our dinner, drank the wine, watched the sun go down, and the moon come up.  And just enjoyed each other’s company.

Driving into work this morning, I couldn’t remember the last time that had happened. Not with all four of us at the same time.

I hope Molly is OK with my column this month. Sometimes, a bit of downtime can be a great way to reconnect with your purpose. I’m hoping that you’ll have a similar opportunity yourself this summer.

And, I’m wondering whether I can turn off the internet next Monday night too.