Is 'Diversity' the right word to use?

READ NEXT
Bringing the world a little closer to Surrey businesses 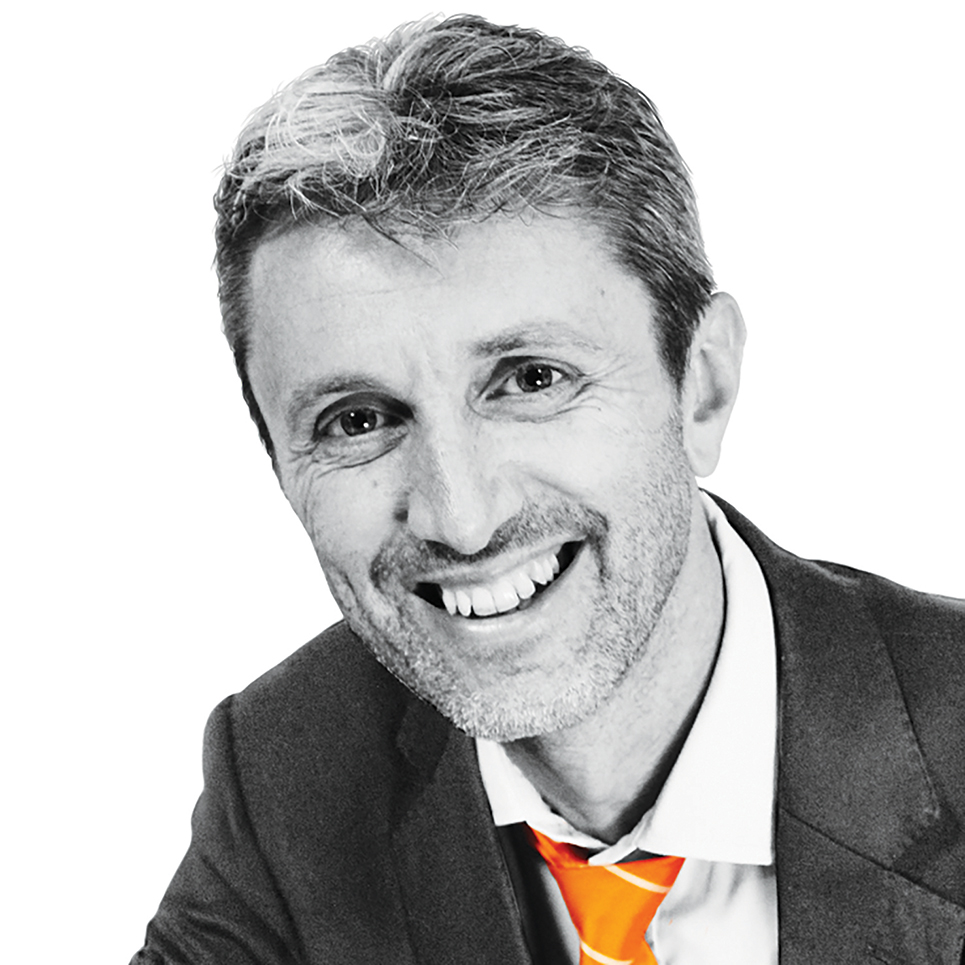 You see, the problem with ‘diversity’, is it’s based on the word ‘diverse’, which means ‘being different from something’. And that’s where I struggle.

I would really like to see people using the word ‘inclusivity’ a lot more. I’m not the only one…  more often, when you see experts talking about ‘diversity’, they are now referring to it as ‘diversity and inclusivity’ – and why is that?

The problem with ‘being diverse’ is it means that there’s something that you have to be diverse from. And, when we talk about diversity in the workplace, in the UK, what we’re talking about is being diverse from the white middle-aged, middle-class male. (I should know. Look at my profile picture, I am one!)

In a world where we’re striving for equality, putting the white middle-aged, middle-class male in the centre of things, and then trying to be ‘diverse’ from them, actually exacerbates the problem. It gives the white middle-aged, middle-class male a status that they don’t deserve (OK, I’ll admit, it’s one that they often claim for themselves – but that doesn’t mean they deserve it).

We’ll produce better products and better services that appeal to a wider audience.  It will make our businesses more successful.

The message is often aimed at Gender or Race.  But, if we’re being truly inclusive, it extends much further than that.  Employing people from different socioeconomic backgrounds; those with criminal records; those who are homeless; those with different physical capabilities; or those who are much younger, or older, than us – including everyone is good for business.

But, more importantly, if we include everyone, we’re creating prosperity for everyone.  No-one is excluded.  And that’s the powerful message.

Business, if it’s done right, is a force for good.  Businesses can make sure that we look after everyone in society, and that no-one is excluded.

I recognise that, as a white middle-aged, middle class male, to talk about this subject is going to attract a fair amount of comment from the Internet Trolls.  I hope that doesn’t happen.  I’m a massive supporter of ‘diversity’ and we do a lot in our business to lead from the front.

But, this piece isn’t about me, or who I am, or what I’m doing.  This is about making sure that no-one is excluded – so please can we call it ‘inclusivity’?

25 When conflict can be just what your business needs

The effect of conflict on decision making, ideas and communication ...

25 How NatWest can help businesses during the lockdown

In the UK, the sight of a pest control van outside a premises will make most people think there is a problem or emergency. In the United...