READ NEXT
Ensuring the future stability of your business 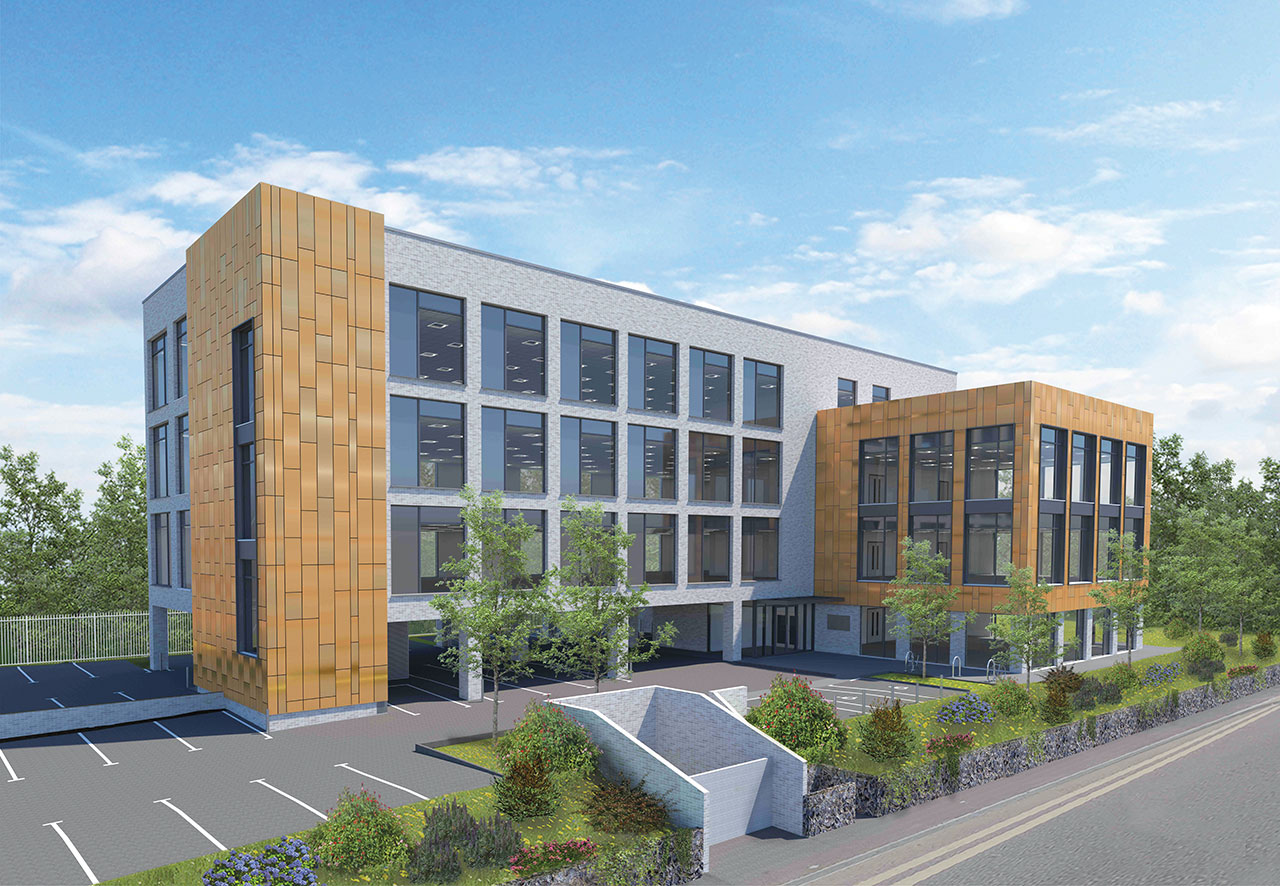 A groundbreaking development led by Adur District Council to safeguard local jobs and generate a return for the taxpayer has got the go-ahead.

In November, councillors on the local authority’s planning committee approved a proposal to create a four-storey office block on the former Adur Civic Centre car park in Ham Road, Shoreham.

Work on the development, which has been supported by £1.8 million of funding from the Coast 2 Capital Local Enterprise Partnership, will start in the coming months.

With planning approved, Adur leaders can now reveal the site will be used by Focus Group, a Southwick-based communications company, who have outgrown their current premises.

Brian Boggis, Adur District Council's executive member for regeneration, said: "This is a prime example of a council doing everything it can to provide a platform to drive forward development.

"In these straightened times, many local authorities across the country are having to cut back on putting money into their communities. But as a council we realise that sometimes you have to invest before the wider community reaps the rewards.

“By maximising the potential of council land and using public money prudently, we are safeguarding local jobs while generating a return for the taxpayer.”

The development will bring back into use the car park site which has been largely vacant since the Civic Centre closed in 2013.

The 2,780m2 of commercial space will be designed for flexibility and spread over four floors. The scheme will also incorporate 70 car parking spaces, some of which will be underneath a wing of the four-storey building.

Planners admitted it would form a significant new feature on Ham Road, and would ‘plug the gap’ in the streetscape between Glyndebourne Court and Dunelm Mill.

Ralph Gilbert, managing director of Focus Group, said: “I’m delighted to announce this link-up with Adur District Council. It is a great example of a council helping local businesses grow.

“Over the last ten years we have gone from two staff working from a home office to a respected company operating across the UK with hundreds of staff.

“We are really excited to be staying locally at a fantastic new office which will help us to keep on growing - that’s good news for us, the council and the community as a whole.”

The development is part of a wider revamp of the Civic Centre site.

Across the road to the south, the former red-bricked council headquarters has been demolished and the site has been fenced off with hoardings.

Adur District Council has earmarked the land for a mixed-use site with the plot set to be marketed in the New Year.

Autumn is a busy time for networking and it’s great to see our events full to the brim with members and guests alike. As always...

The Information Commissioner’s Office (ICO) has launched a dedicated advice line on to help small organisations prepare for a...