98% of traditional estate agents who were surveyed during the research, agreed that the home buying process is more likely to collapse in the absence of experienced professionals. 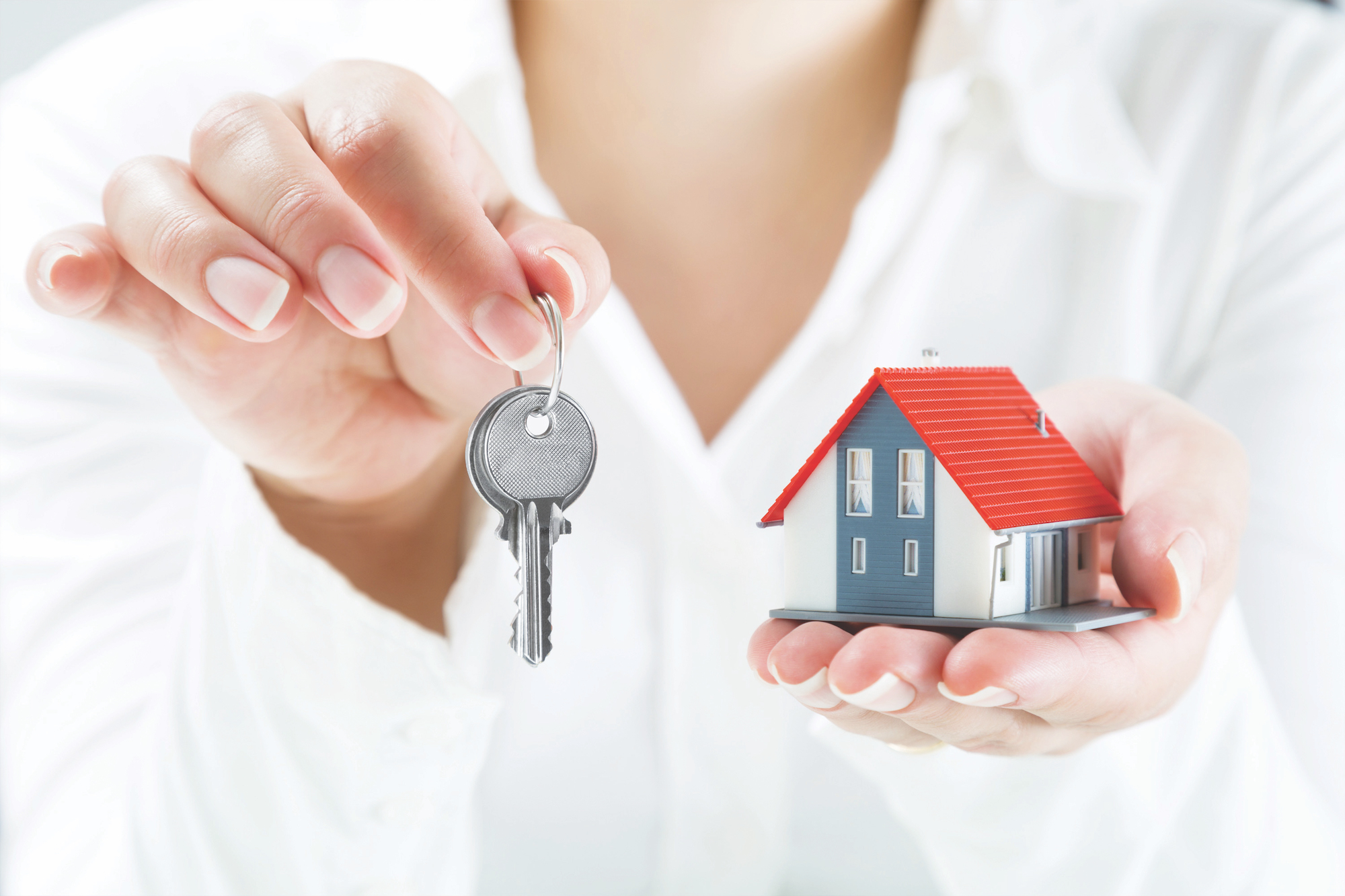 In October 2017, the government announced its consultation for improving the home buying and selling process, and called for evidence on how to make the process cheaper, faster and less stressful. There are of course a multitude of reasons why this process is so complicated and anyone who has moved home recently will probably be hoping that they don’t have to move again anytime soon.

Whilst we await the outcome of the government’s consultation, and there is still no news on when its findings might be published, Rix & Kay’s report has already raised a number of important themes.

The report, which publishes the findings of six months of detailed face-to-face interviews with traditional estate agents across the South East, says that sales progression, the support an estate agent provides once an offer has been accepted on a property, is the most skilled and critical phase of the home buying and selling process and that without it, any transaction is more likely to collapse.

In fact, 98% of traditional estate agents who were surveyed during the research, agreed that the home buying process is more likely to collapse in the absence of experienced professionals.The report goes on to suggest that online agents are not providing the necessary sales progression support because of the new business model they have adopted. This insight is supported by another recent research note published by stockbrokers, Jefferies who suggested that Purplebricks’ sales success rate was just over 51%. By comparison, the HomeOwners’ Alliance consumer group suggest traditional agents with a local office sell more than 84% of homes.

How does the new business model work?

In simplest terms the new model requires clients to pay an upfront fee which, by comparison, is considerably cheaper than the fees charged by traditional estate agents.

The upfront fee provides a guaranteed revenue stream for online agents irrespective of whether they actually sell the property or not. This of course means there is little in the way of motivation or incentive, and certainly no obligation, for the provider to support sales progression and complete a successful sale.

What does this mean for the consumer?

The result is that many people are being left without the support they need to sell their home. This is leading to a longer and more protracted sales process which is more stressful and, on some occasions, more expensive as people return to traditional agents to support them having already paid an upfront fee to an online agent.

But it’s not just those who are being supported by online agents who are affected. Rix & Kay’s report highlights a growing concern from traditional estate agents who suggest their clients are at risk as chains are more prone to collapsing when online agents are involved.

What does this mean for traditional estate agents?

All of the estate agents interviewed in Rix & Kay’s report gave examples of having to provide additional support to those represented by online agents just to ensure that chains didn’t collapse, meaning it was costing them more to provide their services and ultimately putting additional pressure on their bottom line.

Tracey Wells, who is a Director at Home & Castle Estate Agents based in Polegate, and participated in the report explains:

“Online estate agents are not a direct threat to most traditional estate agents and it’s not market share that is our concern. What’s more worrying is the strain and additional pressure online agents are bringing to the home buying and selling process because they are not concerned about completing a successful sale and are not providing the support that clients need. Unfortunately, traditional agents feel obliged to step in to try and support the whole process or run the risk of the chain collapsing.

This is not just because we want to get paid at the end of the process but because I honestly believe that most successful agents have a strong desire to really help people move in a way that is as stress free and cost effective as possible.”

For more information and a full copy of the report email scottgarner@rixandkay.co.uk