The World of Drones 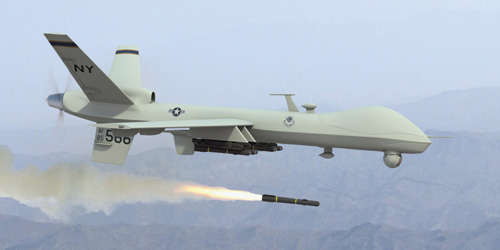 Drone technology, or unmanned flight, has been around in one form or another since 1849, when the Austrians attacked Venice with unmanned balloons packed with high explosives. Again, just after WW1, pilotless aircraft using gyroscopes were pressed into service against Zeppelins.

The word drone derived from the first radio-controlled Tiger Moth biplane, which was nicknamed the Queen Bee, leading to the use of the word drone. Drones really got into their stride with the US military over Afghanistan in 2001 as they removed the fear of losing pilots over hostile territory, and the terrifying Predator was born.