The trouble with women...

READ NEXT
Stand up for your health 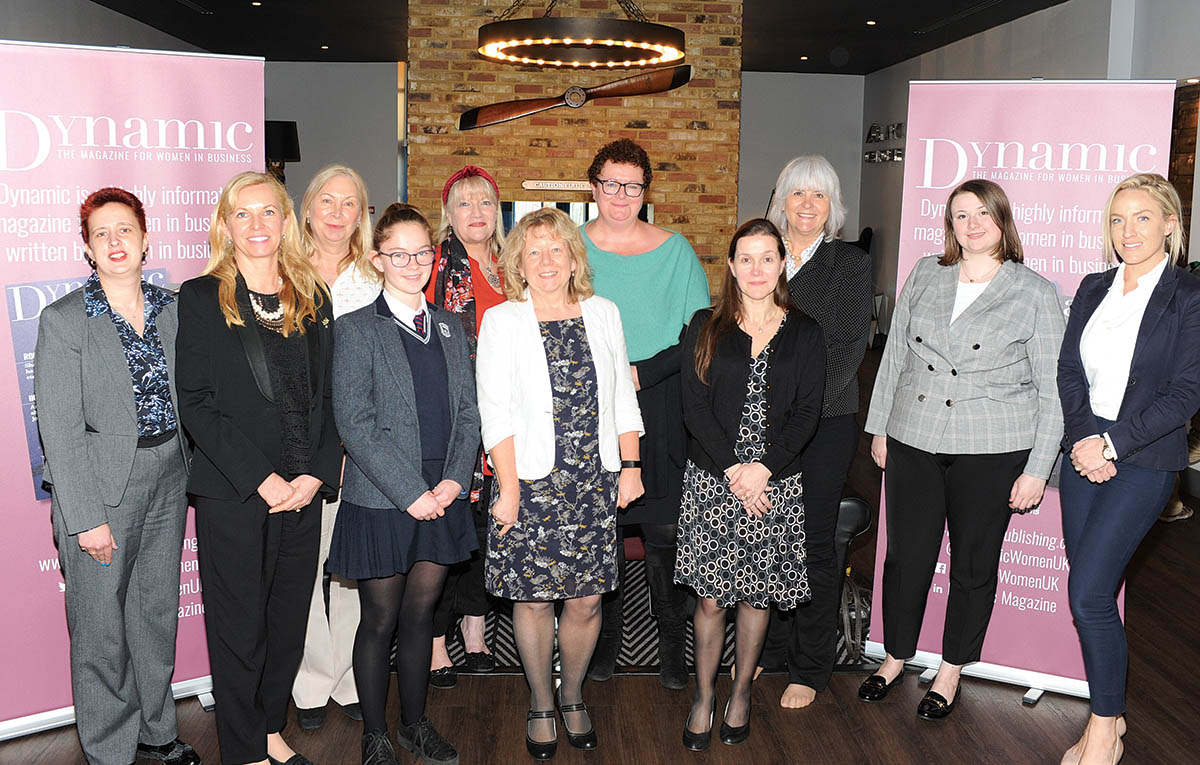 The problem with women is men! Without us, l feel that women would excel at most things as it is only with man’s interference, false labels and historic dominance that women have floundered.

Can you believe that in 2019 we still have a gender pay gap, top jobs (secretly) reserved for men and assigned blame for the fact that women bear children? Hey guys, think about it. You need to take a year off to push an eight pound lump out of your body and then spend a year with it, bringing it up, feeding, cleaning and teaching it to pee somewhere other than in its pants. Then you want to return to work! The world has moved on, your team has shot ahead, facts and figures have changed, you have missed major meetings and strategy decisions and you think you can just slot back in. Think again. This is a frightening concept to behold and yet thousands of women face this dilemma every day in the UK.

I have to admit to being biased in this debate. I was brought up in an all female household after my father departed when l was one. With a mother and three sisters, l then attended a school with five boys and 128 girls, subsequently entered a profession dominated by women and went on to have three very vocal daughters. The thought of women not being equal to men was a total anathema – in fact, l was raised to understand that women are superior to men in countless ways, and absolutely nothing has changed this point of view over five decades of working alongside both sexes.

Apart from the problems faced by women when they return to work and the lack of the opportunities in the corporate world, we are losing out with the lack of assistance offered to women to start their own businesses.

The recent Rose Review, authored by the deputy CEO of RBS, Alison Rose notes that up to £250 billion of new value could be added to the UK economy if women started and scaled new businesses at the same rate as UK men. Even if the UK were to achieve the same average share of women entrepreneurs as best-in-class peer countries, this would add £200 billion of new value to the UK economy. So why do we still have this problem? Are women failing to grasp the nettle or are men holding them back with neanderthal thinking?

Research carried out by McKinsey & Co has shown that companies with the greatest gender diversity on their executive teams are 21% more likely to outperform peers on profitability and 27% more likely to create superior value. Research also shows that women are as successful as men in sustaining a business once established. To make the UK the most attractive place to do business, we need the creativity and innovation that comes from diversity of thought in order to keep up with the rapidly changing world around us.

Perceived bias within the UK venture finance community is a concern. Only 13% of senior people on UK investment teams are women, and almost half (48%) of investment teams have no women at all. Less than 1% of UK venture funding goes to all-female teams and just 4% of deals. This is a complex issue, but not one that we should skirt as it is frequently mentioned by female entrepreneurs who feel they are judged to be less competent than their male peers.

Women typically have higher risk-awareness than men and are more cautious about starting a business, limiting their willingness to risk their livelihood on an uncertain venture. In the survey, women were 55% more likely than men to cite fear of going it alone as a primary reason for not starting a business.

As a nation we have failed to understand that women are accomplished entrepreneurs, and the business community has failed to recognise the value of women on their boards – despite the above stats!

As l cannot possibly explore this subject in a two-page feature, we have decided to launch an entire magazine devoted to the subject. DYNAMIC, a business magazine for women, launches soon and will enjoy over 100 pages devoted to the subject of women in business and all related subjects. The publication will be empowering, informative for BOTH sexes, will campaign for government change and ensure that all women understand that they do not need men’s permission to rise – just that men get out of the way during the process.

Men and women are different – get over it.