Are women missing out on billions? 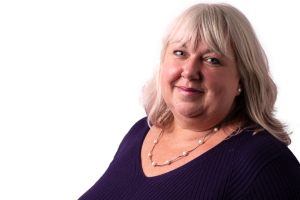 Female-led start-ups receive just one penny for every pound of venture capital (VC) investment in the UK.

READ NEXT
Are we all guilty of unconscious bias? 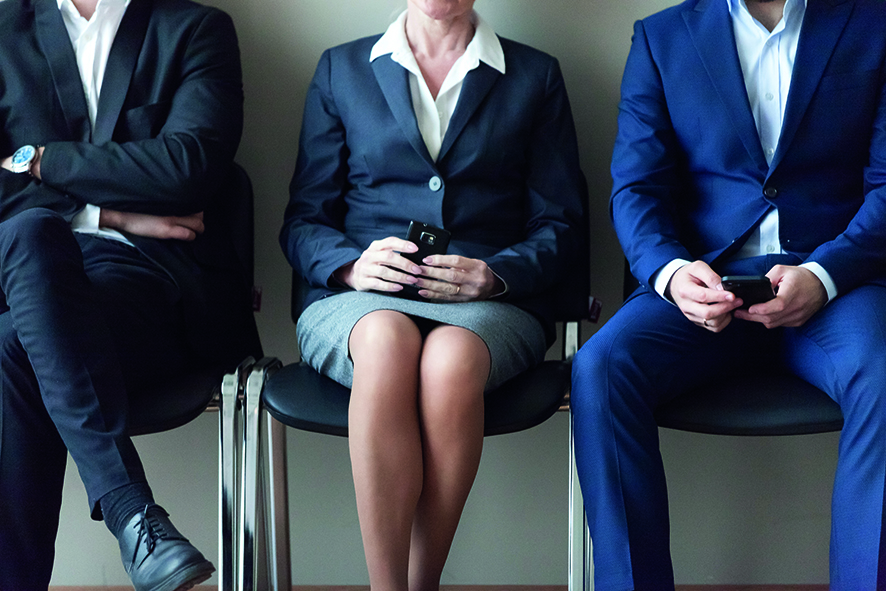 In February 2019, research commissioned by the then-Chancellor, Philip Hammond, highlighted that female-led start-ups receive just one penny for every pound of venture capital (VC) investment in the UK. This compares starkly, according to the British Business Bank and Financial Times, to the 89% of funds invested in all-male start-up teams. The remaining 10% of funds go to mixed teams.
It is a shocking statistic that in 2019 nearly 90% of all VC investment supports male-led start-ups, and raises the question: are women missing out on billions of pounds in funding? And if so why?

Here are a few of the issues that may be preventing women from maximising their potential in business.

One reason for the large gender gap in business could be the nature of the business network itself. According to research, founders who are introduced to investors by a mutual connection are 13 times more likely to be accepted for funding. Affiliation with investment networks is important for entrepreneurs who are looking for access to VC funding. But such networks are known to embrace an ‘old boys’ club’ culture and are predominantly male-led. This year, The Independent newspaper reported that just 13% of seniors operating in investment teams were women.

The upshot of this is that it seems that women are less likely to get a “warm introduction” than men and this inevitably creates (or sustains) a gender imbalance in the businesses that investors fund. This issue has been acknowledged by Virgin Start Up which recently pledged to challenge the imbalance by ensuring that half of all businesses it funds going forward will be founded by women. 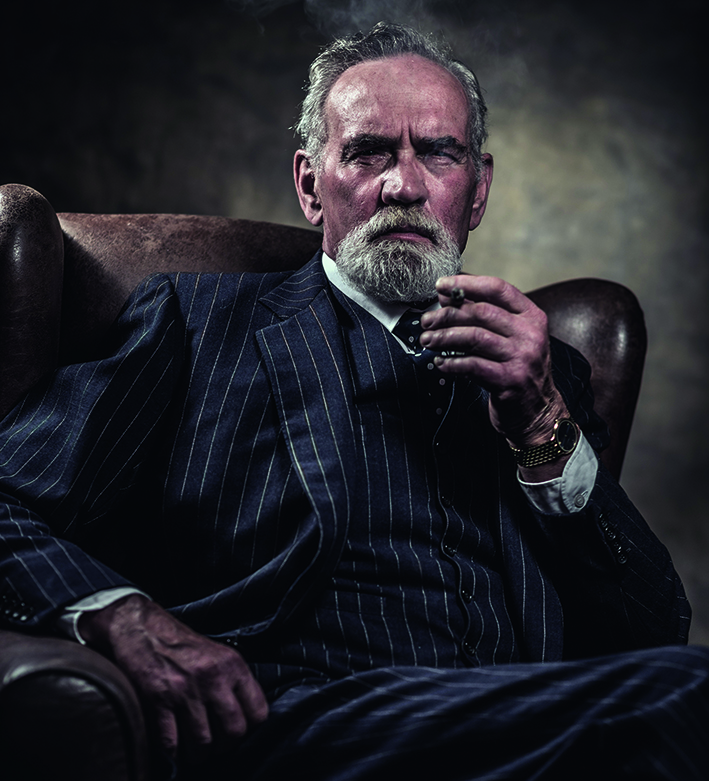 It can be difficult to create interest in VC funding under £5M; VCs like to talk big!  Capturing the attention of VCs often means taking risks and thinking big – in other words applicants may find themselves applying for more funding than originally anticipated and upselling their business plan to reflect the figures in mind.

Thinking big or blagging the buck is in direct conflict with an increasingly talked about obstacle that can hold women back from having the confidence to pursue their entrepreneurial flare: Imposter Syndrome.

Imposter Syndrome (IS) is a mixture of anxiety and a persistent inability to recognise one’s own success, apparently caused by a lack of testosterone – the self-confidence hormone.  IS was originally identified in 1978 and was believed to only affect women, but recent studies have shown that men are also affected. IS affects highly successful people and yet even these suffer from feelings of low-self-worth believing that they don’t belong at the top table.

A recent Real Business article reported that Michelle Kennedy, CEO and co-founder of viral app developer Peanut, has blamed imposter syndrome for stopping her going to meetings.  The article goes on: “In the past, those feelings of inadequacy have held me back from going to a meeting and networking with important people that could have helped my business grow, that led to countless lost opportunities for me.”

A case in point: research from NatWest has identified that 60% of women who had considered establishing their own business pulled back from doing so because of some form of self-doubt. And yet evidence from a 2017 PwC report shows that in 2015 and 2016 female-led crowdfunding campaigns were 32% more successful when it came to achieving their funding goals by comparison to male-led equivalents.

Who Runs the World? 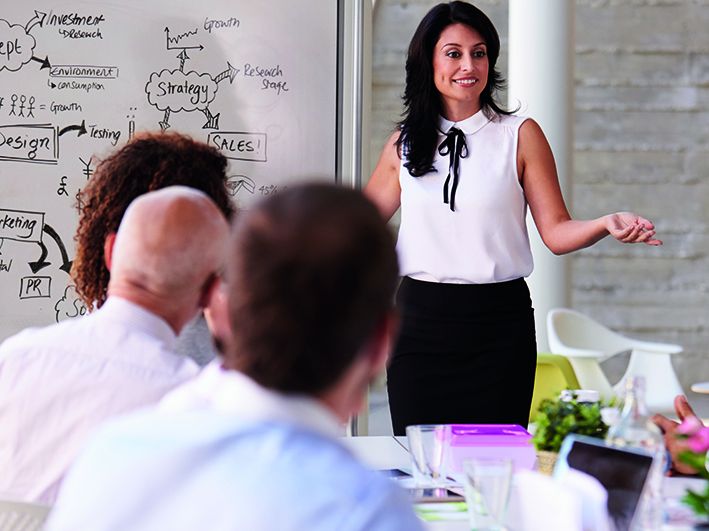 Despite the hurdles, it is important to note and celebrate the inspiring number of women who defy the barriers and not only succeed, but also lead in business.  A study from the Centre for Entrepreneurship found that female entrepreneurs take home twice as much pay as men,  although 25% of women reported in the study that they did not have the necessary networks to build their business.

It therefore raises the question: if all female entrepreneurs had the networks they needed to run their business, could we start to close the funding gap?

There is growing evidence from VCs that companies with female founders perform over 60% better than their male counterparts. If this is true, VCs may be failing to open the door to the best deals by not making themselves more accessible and attractive to women. And by the same token women need to learn to ditch the feelings of low self-worth, pat themselves on the back and stop selling themselves and their businesses short.

How to get ahead

If you’re an entrepreneur looking to maximise your business, here are a few useful tips for you to consider:

• Use the networks – if you’re uncomfortable networking, start small and work your way up. But do it and don’t be shy!

• Be bold – explore VC investment opportunities and get yourself in front of the right people.

• Get help – an experienced corporate lawyer can not only help you make sure you nail your deal properly but will also support you in making the right connections and introduce you to potential investors.

• Have confidence! – Business is about taking risks. Ladies, don’t limit your possibilities by doing yourself down.

For more information about Healys LLP and their available corporate service offerings for entrepreneurs, please contact Karen Lord at:
Karen.lord@healys.com