READ NEXT
The recruitment revolution 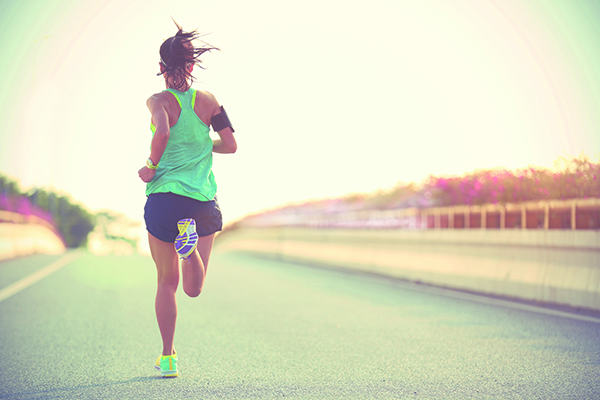 Scuba divers will be familiar with the function of hyperbaric chambers but have you heard of their use in the health and wellness world? As it is used by professional athletes, footballers, long-distance runners and jockeys, l thought l should investigate.

Those in the know profess numerous benefits in using Hyperbaric Oxygen Therapy as an alternative health aid in treating various conditions and this therapy has become popular as an anti-ageing and bio-hacking tool.

The premise of Hyperbaric Oxygen Therapy in functional medicine is based on the fact that oxygen is vital for life and that higher oxygen levels in the body will translate to better health and increased vitality. HBOT increases the amount of oxygen your blood can carry. So far so good.

During an HBOT session, one enters a chamber in which air pressure is increased by up to three times higher than the norm. Under these conditions, the lungs take in 10-15 times more oxygen than usual and this oxygen is then diffused into the blood. Blood carries oxygen to our cells where cellular respiration allows cells to harness energy to perform vital functions.

After hearing of HBOT and exploring the science behind it I decided to contact Dr Robert Pender of the Hyperbaric Oxygen Therapy Centre in London. Dr Pender, a trained physiotherapist, has a long and impressive history within Hyperbaric Medicine and has been involved in the rehabilitation of, amongst others, elite sports professionals. After speaking with him though, it was clear to me that he is most proud of his achievements in helping ordinary people on their journey to improve and restore health and wellbeing.

The Therapy Centre in South Molton street is inviting and my nerves were soon settled as Dr Pender listened intently and answered all of my questions. During an initial consultation medical history is taken and the number of sessions suggested, depending on a client’s needs. My main concerns were persistent, low energy levels and frequent infections. Dr Pender suggested 10 sessions and I decided to have my first session there and then.

Initially, I was afraid that the oxygen chamber might feel claustrophobic but it was spacious and calming. As the air pressure was increased my ears popped and the feeling was akin to being on a plane during ascent and descent. It equalised soon enough and I found myself lying in a comfortable chamber with nothing to do but relax! It wasn’t long before I dozed off and in what felt like no time at all, the chamber was opened and my session was over. During succeeding sessions, I had my phone with me in the chamber but still found myself relaxing so deeply that I chose not to open my inbox!

I felt quite tired after my first session, which I was assured was normal. Following each of my next three sessions I felt rested but, of course, that would be the case after taking time out of my day for a nap in a calming environment. It was after the fifth session that I can undoubtedly say that I felt energised, not only immediately after the session but continuing into the days after.

I continued with my prescribed number of sessions and I am pleased to report an increase in energy and vitality, continuing months after completing my therapy. I have had only one light cold, down from several over similar time periods during the last few years. My complexion also looks more pleasing to me, which would make sense considering how vital an ample supply of oxygen is to skin health.

Hyperbaric Oxygen Therapy does not come cheap but it is a simple, pain-free and non-invasive therapy which l found very effective.