From kitchen table to scale up business 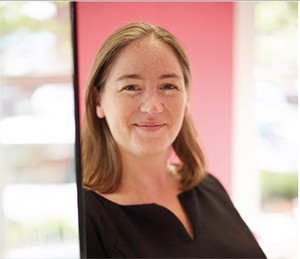 In hindsight, I’d encourage my female counterparts to dream bigger from the start 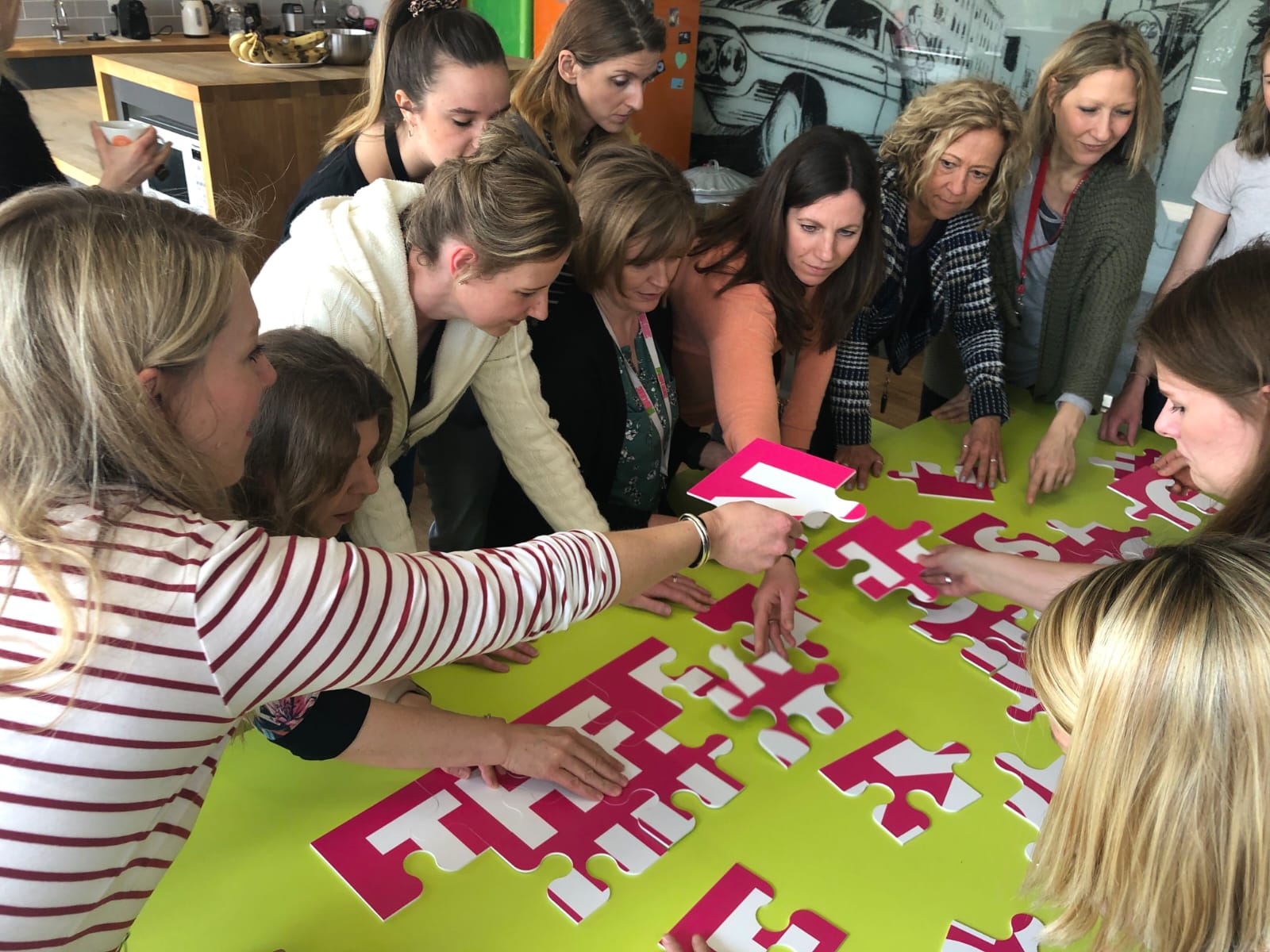 When it comes to male vs female led businesses, females under index in successful owner-operator businesses. The facts from last year’s Rose Report show that fewer women start their own businesses, and when they do, less of them sustain them long-term and worse still, far less scale them up. In fact, men are five times more likely to grow their businesses to over a £1m turnover than women.

Having run Something Big for over twenty years and scaled it from the kitchen table to being ranked in the Top 100 independent agencies in the UK, I reflected on our growth journey to share my learnings in this article. Noting it’s always a lot easier with the benefit of hindsight!

#1 BELIEVE IN YOURSELF AND THINK BIGGER

There’s no doubt we could have scaled quicker if I had been more confident. To begin with the business was a lifestyle choice, I had three children in the first 10 years of running the business and that’s not something you can do in your lunch break but even taking this into account, I’m not sure why we weren’t more audacious with our original vision. In hind-sight, I’d encourage my female counterparts to dream bigger from the start. Think about what you feel you’re capable of and then add a bit more – you’re likely to be selling yourself short.

Over the years, I’ve worked with a series of mentors, coaches, non-exec directors, advisors and CEO groups. They’ve all served a purpose, giving me invaluable insight into how to approach things differently, sharing their experiences and perspectives and more often than not, encouraging me to ‘lean in’ and go for it. I see no shame in not having the answers or needing help. My reflection would be that we need not just advice but sometimes a sharp kick in the backside, to be brave and leave our comfort zones. 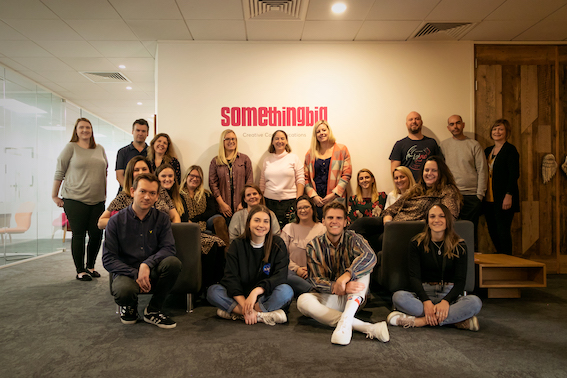 If you haven’t already read up on ‘growth and fixed mindsets’ don’t hang about, get Googling and read up on how to accept failure as a part of the journey to success. It might sound like the cheesiest thing you’ve read, but seriously scaling up a business requires failure and quite literally, if you’re not failing at anything you’re potentially not trying hard enough. Call it test and learn if it makes you feel better, but trust in the fact that your male counterparts, in other businesses, have likely learnt to fail fast and are scaling up as a result.

Since running Something Big, my three children have evolved from babies to teenagers and they need me as much today as they did when they were younger. There have definitely been times when the business also needed a lot of me and it’s easy to feel guilty about the sacrifices I might be making, from school runs and playdates to after school activities and bedtime reading. But before you rush around trying to be everything to everyone, stop to consider the gifts you might also be giving your children along the way. Have you ever wondered how inspirational it might be to be brought up by someone who’s making up their own rules, who’s learning everyday and who’s feeling fulfilled. So far, my children appear to be well-rounded, hard-working, business savvy young people so for sure they have sacrificed some stuff but to date they’ve also benefited from some gifts. Try and lose the guilt.

At a recent round table for female entrepreneurs we talked about why only 2% of funding is making its way to female led businesses. I was hoping to stamp my feet and cause a riot on the unconscious bias being seen in often male dominated investors, when it became fairly clear that whilst there are issues with bias there’s also a bigger challenge – women are not seeking funding and if you don’t ask you sure won’t get! If you are thinking about seeking funding, do approach NatWest, where CEO Alison Rose (and author of the Rose Review) really is on a mission to get more funding to female led organisations.

It’s often said, you’re only as good as the people you surround yourself with, so find great people and get talking and collaborating. If you haven’t already, join the Surrey Chambers and talk to people like Enterprise M3 or the Scale Up institute, you’ll soon find yourself networking with people in similar situations to yourself and together we go further.

#7 IT’S A MARATHON NOT A SPRINT

There is no doubt, running a business is relentless, and much like being a parent, it’s often 24/7 so try to go easy on yourself, take breaks when you can, for years I struggled to take holidays so I took long weekends when I could. Burning out is a real obstacle for growth so take your time, you don’t have to win the race today, remember the hare and the tortoise.

The great news is there’s never been a better time for anyone to start up a business, male or female. Ignoring the economic instability for a moment, there’s a plethora of advice and encouragement, an array of digital tools to get you started from your kitchen table, great flexible work spaces for when you start to grow and an appetite to invest in small businesses. If you think you can do it, you probably can so make 2020 a year of bravery and new opportunities.