The Dynamic campaign for flexible working

When half-term pops up, it is often the women who ask to take the week off as their husbands assume this is the way it will be.

READ NEXT
Why businesses thrive in Brighton 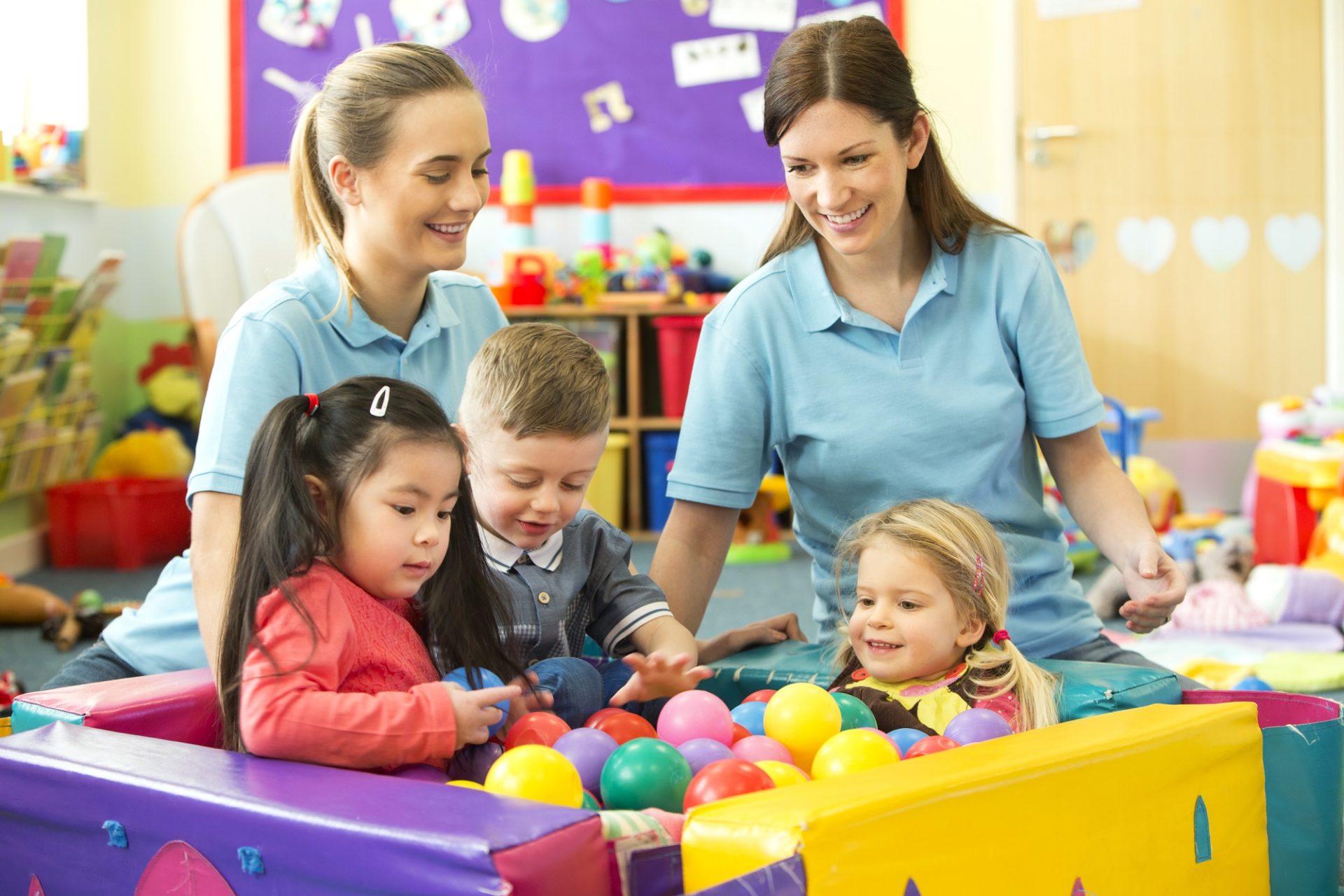 As we explained in the last issue, the Dynamic Steering Committee have agreed that our campaign for the year will be on the subject of Flexible Working – an issue that causes heartache and angst across the country.

As the Managing Director of the Platinum Group, l decided many years ago that l could not bang on about this subject with-out standing up to be counted, I make a conscious effort to employ women who are returning to work. I have to admit, it has its challenges but with four children myself and being a full-time hands-on Dad, l understand them quite well but from an employers point of view, things have to adjust to this new reality.

Firstly, it can be tough around school holidays and half-terms and if little Johnny falls ill, there is a strong chance that I will lose that person from the business for a while but is it worth it? Yes, yes and yes as the company gets so much from women that having days when she cannot be with us equal out quite well, with all the extra effort she puts in. Women suffer from guilt more than men and l see constant worry etched on her face that she is not pulling her weight compared to those not on flexible working but this is a guilt that is not justified in any way. Her answer to this is to work harder than anyone else and l will often see mails going out in the evening when Johnny is in bed. It’s just a different way of working and one that we had all better get used to.

Men need to understand this too as it is men that l find cause many of the problems of flexible working. When half-term pops up, it is often the women who ask to take the week off as their husbands assume this is the way it will be. Does that mean that men are afraid of asking for time off for such school breaks whereby they expect that their wives will? If so, that needs to change. The half-term breaks should be split equally between mum and dad and not assumed to fall onto mum’s shoulders.

Platinum has five flexi-workers on the team and recently this arose when one lady mentioned that she would have to work from home the following week as it was half-term. I commented that surely her partner would be taking some of that responsibility but the reply was “Oh no, he has to work”. If women are to get back into the harness, then men must pull their weight and accept at least half the burden of the children they created – and their employers have to understand too.

Of the Dynamic Manifesto published here, you will see that number 2 is: All pre-school nursery places should be free of charge on recognition that the country makes more from working women taxes than it would pay out in childcare. I see the Conservative manifesto (which l fully recognise could be a total work of fiction) states: Raising a family should be the most fulfilling experience of your life. But for too many parents, the cost of childcare is a heavy burden, which is why we will put more money into creating more childcare places. Under the Flexible Childcare Services fund, there would be £250m for 2021-22, £255m for 2022-23, and £260m for 2023-24’.

Their manifesto does not clarify who would be eligible for the extra childcare places or whether it would be distributed to local authorities or providers. Contrary to previous press reports, there is no commitment to expand ‘free’ childcare to all two-year-olds. It also does not meet the actual delivery costs of the free entitlement.

The Chief Executive of the Early Years Alliance, Neil Leitch said, ‘Promises of business as usual like this will mean little to those providers struggling to make “free childcare” work. Even as we have seen soaring costs in wages, pension contributions and business rates, early years funding levels have remained stuck at what they were when they were set in 2015. That underfunding has plunged the sector into crisis, creating a huge and growing shortfall of two thirds of a billion pounds and forcing thousands of providers to close.”

The £1 billion promised goes to after school and holiday provision and that is great and much needed but it ignores the most important element and that is pre-school nursery provision. Therefore, the burden will have to fall on large companies and that is where the Dynamic Manifesto number 1 comes in: All companies with more than 800 staff should be bound by law, and common sense, to create a crèche/nursery in the workplace.

In the last issue, we interviewed the CEO of the North East Surrey College of Technology (Nescot), Frances Rutter who has an in-house nursery with 52 places and this offers huge reassurance to staff and students alike that their children are being looked after one floor below and they can pop down to see them, and reassure them if required, at any time they choose. So it can be done and when the numbers are crunched with the costs versus the increased income, it soon becomes clear that this is the way forward. In addition, it ensure that the company is a very attractive, progressive place to work and increases the pool of talent applying for each role.

The corporate world has to bypass government and tackle this subject directly and head-on. Let’s get going.