Madam Walker was a single mother, living in a racist world, without capital or connections; this was her starting point.

READ NEXT
An equal world is an enabled world 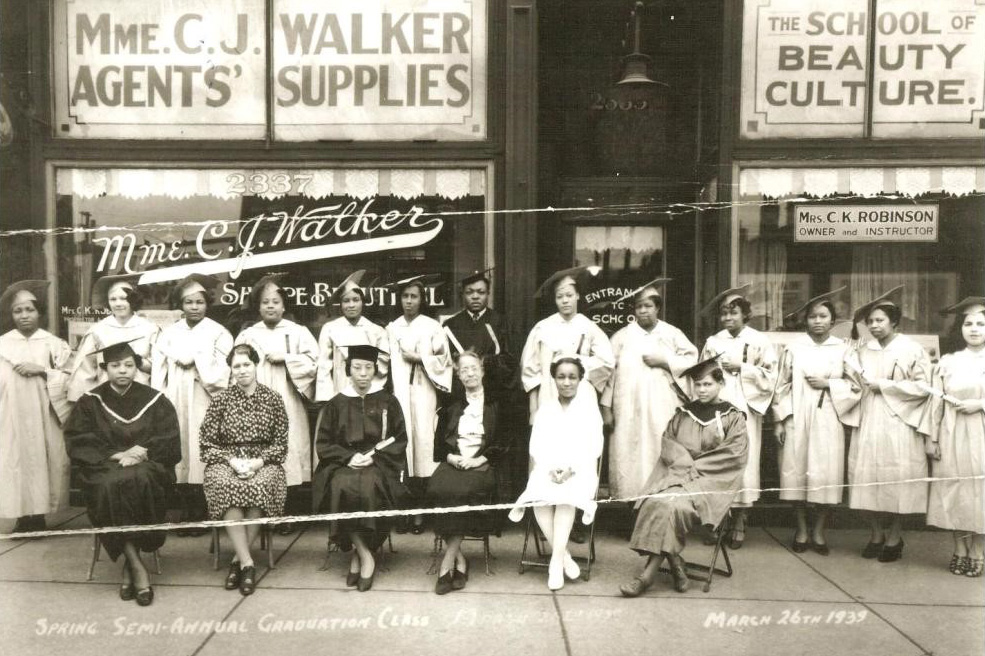 I asked Rona, 12 years old: “What do you think the first woman who became a millionaire entrepreneur looked like?”

According to the Guinness Book of Records, the first woman to become a millionaire entrepreneur was Madam C. J. Walker. Born in 1867, Mrs Walker was the African-American daughter to two slaves and became an orphan at age seven, when she was working as a servant. She got married at 14 years old, became a mother at 17 only to lose her husband who died two years later. As many others in her community in the 1880s, she was working in the fields picking cotton earning $1.50 a day, on a good day.

You wouldn’t have thought that would be the foundation story for a woman to become the first self-made millionaire. But it was.

What was unique about Mrs Walker was that while most only see the (metaphorical) lock on the door, she saw the door and knew that it had the potential to open. She just needed to get her foot in the door and that’s exactly what she did!

Mrs Walker was suffering from hair loss and she was not the only one. The poor hygiene conditions caused hair loss to many women in Mrs Walker’s community.

At the same time she was helping her brother who was a barber to sell hair products. That inspired her to make various attempts to find a solution to her own hair problem and she found that a combination of sulphur and Vaseline caused her hair to grow.

She was applying it on herself and on women in her close community and it worked. So she made the incredible decision: she decided to leave her job and set up an independent business.

SUCCESS AGAINST ALL ODDS

Madam Walker was a single mother, living in a racist world, without capital or connections; this was her starting point. She was going door to door offering to perform the treatment for women for free in the hope that they would buy the product.

People loved her and her product. She recruited more women for marketing work, developed more products, set up a production plant and even a women’s empowerment school for her agency. And if that wasn’t enough, she also became a philanthropist and worked tirelessly to help African-American women.

When asked what it was that made her successful she said: “The only thing I did was that I just got up and started doing.” 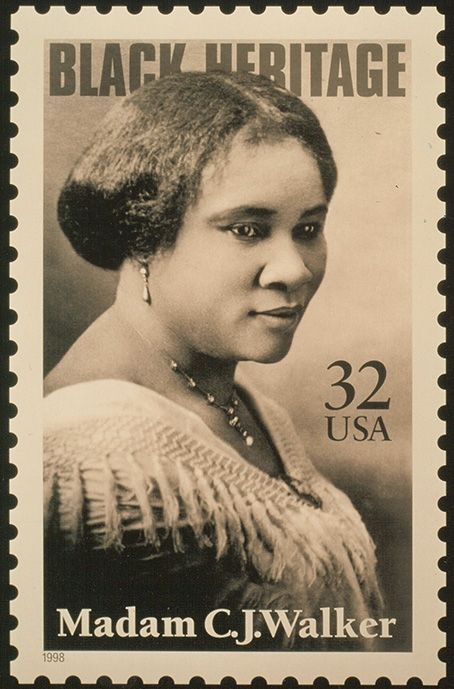 WHAT CLOSED DOOR ARE YOU FACING?

Getting started is the most difficult but also most important step for anyone who wants to be successful in business. While, thankfully, we live in a completely different era, we are all nevertheless faced with own closed doors. We all want to get our foot in whatever door we are staring at.

So many people tell me they want to be led by their passion but there isn’t any obvious passion. That’s because they think passion is something you are born with – or is revealed to you from a young age. Sometimes it is. But much more often passion comes from getting through the door and DOING!

So many get to the door – see that it is shut – and freeze.

But not doing is the killer of passion.

And we have all faced closed doors in our lives. I know I certainly have in my journey. My dream was to set up a unique and modern law firm but when I decided to set up Acumen Business Law I, too, was facing many barriers and the warning voices in my head were fiercely shouting:

‘You are a partner in an established firm with a good salary, don’t risk it!’

‘You have a shoestring budget!’

‘You can’t start a law firm alone with no other partners!’

‘You are trying to compete against many established law firms around you, it won’t work!’

‘You can’t do it now when we are experiencing the worst recession in decades!’

‘You just had a new born baby and you have two other young children! I mean seriously!’

‘You are the main bread winner! You have to earn a wage!’

‘You have just been diagnosed with a rare and aggressive form of cancer and had been told you might not survive.’

So that was the locked door I was facing. But, the key point is that I understood it was a door and therefore knew I had the potential to open it. I just needed to get my foot in.

To get our ‘foot in the door’ we need to, firstly, believe there is a door, really want to get through it and, most importantly, we need to get up and get to that door!

What is behind your closed door? Maybe after reading this and being inspired by the wonderful story of Madam C. J. Walker something will happen that will get your closed door slightly ajar.

Here’s to getting started with whatever your first step might be in 2020!

*This story is an edited version of the keynote speech by Penina Shepherd at the 2019 Acumen Business Convention at the Brighton Grand Hotel.