Balancing feminine leadership for the future

READ NEXT
The rise of the female billionaire 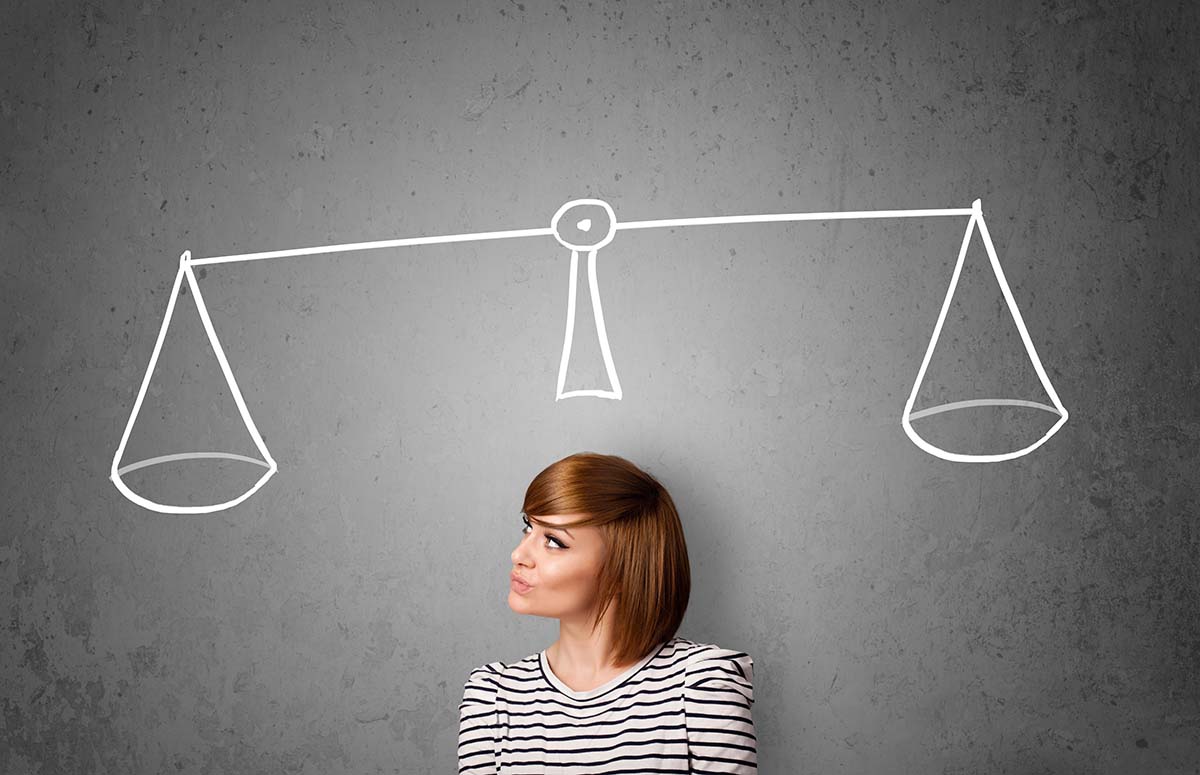 In 2019, Emma made a permanent move to Canada, taking the opportunity to embark on new ventures. In 2021 she will walk John o’Groats to Land’s End, to highlight local businesses and individuals making positive change in their communities and beyond.

Why and how the future calls for more feminine traits in leadership
Historically the corporate world was run by men in a masculine manner. As women entered the corporate world, they adopted these masculine qualities, even down to how they dressed to gain acceptance and progression. Yet we have increasingly seen the benefits of feminine qualities in leadership and business.

On a global stage, with the COVID pandemic, we saw New Zealand Prime Minister, Jacinda Ardern’s compassionate, feminine approach gain greater buy-in around the world. At the same time, Oprah Winfrey’s undeniable business success has flourished from the feminine trait of compassion. Successful executive-coach Tara Mullarkey created her business High Ticket Empress, having lived and succeeded in the masculine world of Wall Street before embarking on a journey to discover how embracing her femininity could elevate her career further and take other women on this journey with her.

The Masculine and The Feminine
Masculine and feminine qualities are different types of energy. Masculine energies include drive, strength, and assertiveness, while feminine energies are those such as compassion, creativity, and resilience. Effective leadership needs both of these, which is why the time to openly re-balance the perception and use of them in business is overdue.

Since the early Greeks, men’s interpretations of women have been embedded into society’s subconscious, historically leading to an overwhelmingly adverse inference on women’s ability to perform in the workplace and degrading the strength of and need for femininity. Yet, feminine traits such as resilience, communication, flexibility, and relationship building are vital in leadership and increasingly viewed as critical for future success. Leading from a place of femininity is what Tara Mullarkey is bringing to the fore.

After leaving Wall Street, Tara travelled the globe and learned to embrace her femininity, leading to the creation of her incredibly successful coaching business, High Ticket Empress. One of Tara’s core beliefs is that ‘embodied wealthy women are the most potent force on the planet - politically, globally, economically.’ Tara promotes this belief fervently through her business, elevating female coaches and executives to exceed their goals and expectations. Tara’s success comes from helping women leverage their future success by recognizing, reversing and healing these deeply embedded beliefs that masculine led society has imprinted on women.

Latent Talents of The Female Brain
Research by Markus Hausmann1 shows that women tend to use both the left and right sides of their brains more, providing evidence that women can be more flexible thinkers, which is a priceless skill in our fast-changing world. Simultaneously, research by Simon Baron-Cohen at Cambridge University2 shows how the female brain can empathise more. Watching Jacinda Ardern and Dr. Bonnie Henry in British Columbia, Canada, respond to the pandemic further evidenced this ability for females to effectively handle crises and rapid change through listening, empathy, and compassionate communication.

Inviting In Feminine Dress Codes
Leaders often set the tone for attire, and their choices have subconscious impacts on organisational culture, with many new-starters adapting their personal style to fit in. If our sartorial choices are viewed as a physical manifestation of our leadership, what is the effect of women’s clothing choices in the workplace? Even today from The City to Silicon Valley workplace dress codes are primarily defined by masculine looks, with women often finding themselves uncertain on how to dress.

Research by Adam and Galinsky3 found that when asked to put on a lab coat, some subjects felt like ‘phonie’s,’ suggesting a disempowering aspect of dressing to someone else’s requirements. Also, while some studies, such as a 2014 study by the Journal of Experimental Psychology4, indicate that formal versus casual dress can impact specific aspects of work such as negotiations, there is nothing to suggest that masculine clothing is more business appropriate. Nonetheless, at this time, with more male leads than females, male dress choice still sets the parameters for work attire. Research, however, suggests that the most effective approach is to dress true to who you are and vary between a casual and formal version of that style according to the task.

Stand out from the crowd
A Harvard study introduced ‘The Red Sneakers Effect’ finding that nonconformist clothing could ‘lead to positive inferences of status and competence in the eyes of others’ thereby suggesting that standing out from the crowd can be a positive move.5

The Future of Feminine Leadership
It is crucial to re-enforce that masculine attributes remain essential even for female leaders. There will always be times when positive masculine energies such as assertiveness, order and objectivity are required. Yet, there is a significant need for more empathy, diversity, open-mindedness, and trust-worthiness in leadership. What is needed is a positive balance of the two types of energy, adapted appropriately to each situation.

While this article focused on women and their feminine leadership qualities, men can and should equally adopt more of these feminine qualities to expand their leadership potential. I believe that the global pandemic of 2020 has highlighted the need for and strength of feminine led leadership and organisations need to allow for and encourage more of this to flourish. With leadership traits such as approachability and trustworthiness essential for business growth and if our attire is the first impression of our leadership, it is worth considering whether a move to more feminine dress alone could bring positive change in leadership?

2. The Essential Difference: The Truth About The Male And Female Brain
by Simon Baron-Cohen, University of Cambridge, published January 2003
www.researchgate.net/publication/232430614_The_Essential_Difference_The_Truth_About_The_Male_And_Female_Brain

5. The Red Sneakers Effect: Inferring Status and Competence from Signals of Nonconformity by Sylvia Bellezza, Francesca Gino and Anat Keinan, published 2013 by The Journal of Consumer Research
www.hbs.edu/faculty/Publication%20Files/The%20Red%20Sneakers%20Effect%202014_4657b733-84f0-4ed6-a441-d401bbbac19d.pdf