The rise of the female billionaire

READ NEXT
Why do we still link ability with looks? 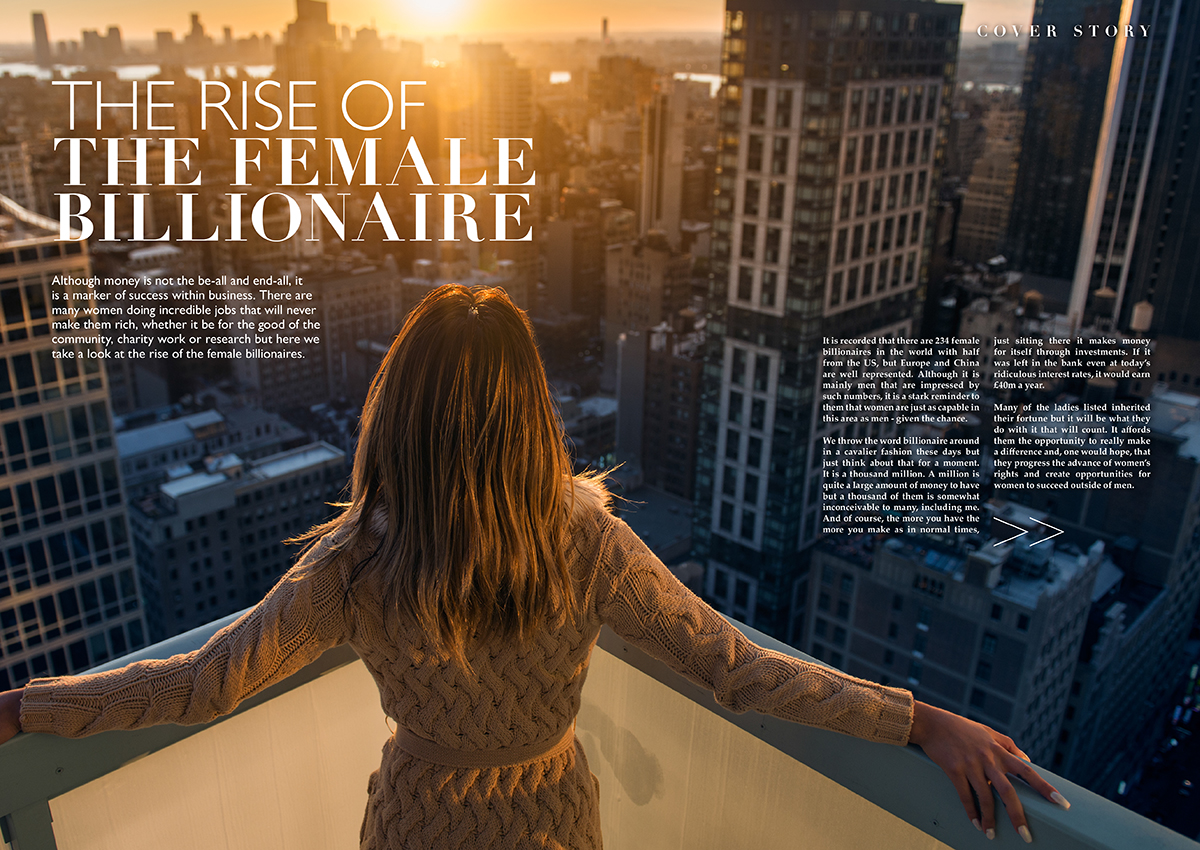 Although money is not the be-all and end-all, it is a marker of success within business. There are many women doing incredible jobs that will never make them rich, whether it be for the good of the community, charity work or research but here we take a look at the rise of the female billionaires.

It is recorded that there are 234 female billionaires in the world with half from the US, but Europe and China are well represented. Although it is mainly men that are impressed by such numbers, it is a stark reminder to them that women are just as capable in this area as men - given the chance.

We throw the word billionaire around in a cavalier fashion these days but just think about that for a moment. It is a thousand million. A million is quite a large amount of money to have but a thousand of them is somewhat inconceivable to many, including me. And of course, the more you have the more you make as in normal times, just sitting there it makes money for itself through investments. If it was left in the bank even at today’s ridiculous interest rates, it would earn £40m a year.

Many of the ladies listed inherited their fortune but it will be what they do with it that will count. It affords them the opportunity to really make a difference and, one would hope, that they progress the advance of women’s rights and create opportunities for women to succeed outside of men. 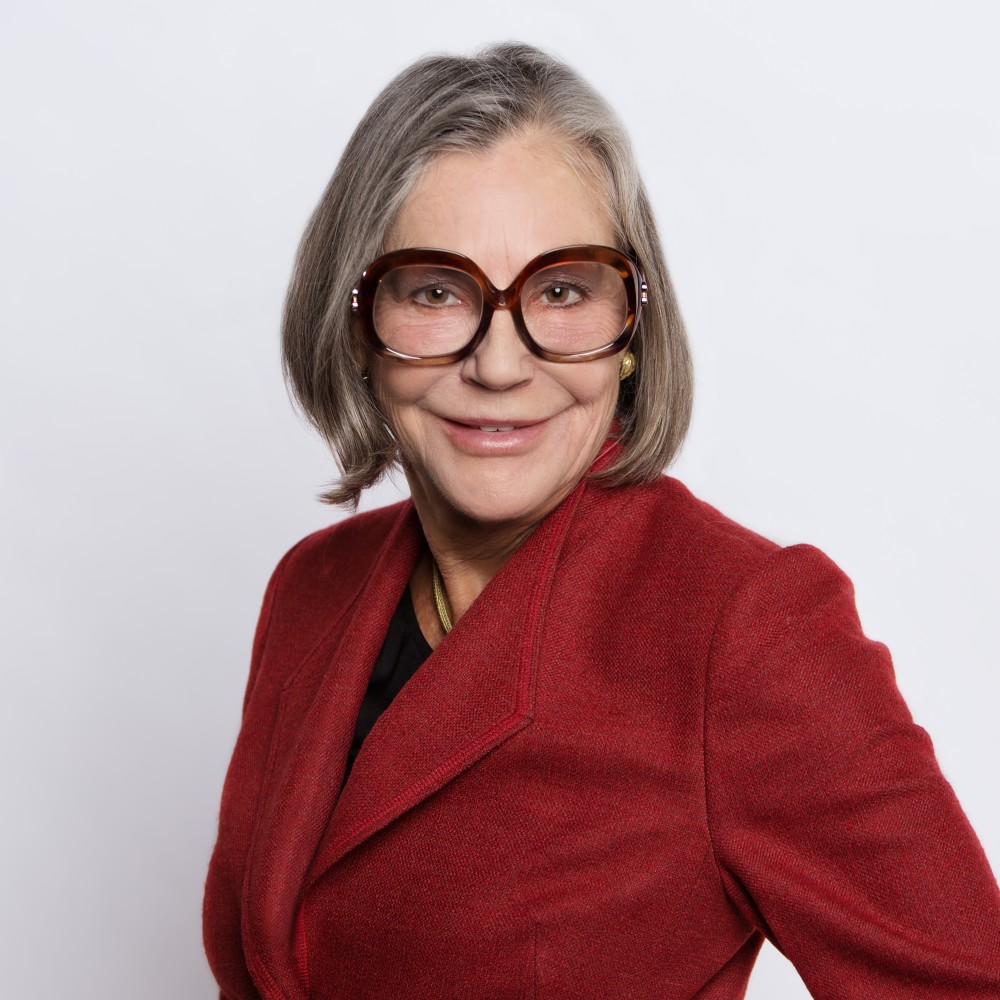 An heir to the L’Oreal fortune, after the death of her mother, Liliane Bettencourt.

Inherited her fortune in Koch Industries when her husband, David, died in 2019.

She gained the fortune upon her divorce from Amazon founder, Jeff Bezos.

Having worked at the company for 20 years, she inherited her fortune from making M&Ms and Milky Way bars.

Yang sits on the board of a HK real-estate company and owns 57%.

As heir to the BMW fortune, Susanne’s fortune has slumped by 24% since the pandemic started.

The widow of Apple founder, Steve Jobs, Laurene is a philanthropist.

Chair of Chinese drugmaker, Hansoh. Her husband is only 105 on the list.

Although her father was a geologist, he passed her no wealth and therefore she is self-made.

The youngest female billionaire is celebrity Kylie Jenner reportedly now worth $1 billion. That makes her the youngest billionaire in history, and the youngest self-made billionaire ever. The fortune was made from her cosmetic line that, at the start, sold purely online, and from the fame built up around her family, the Kardashians.