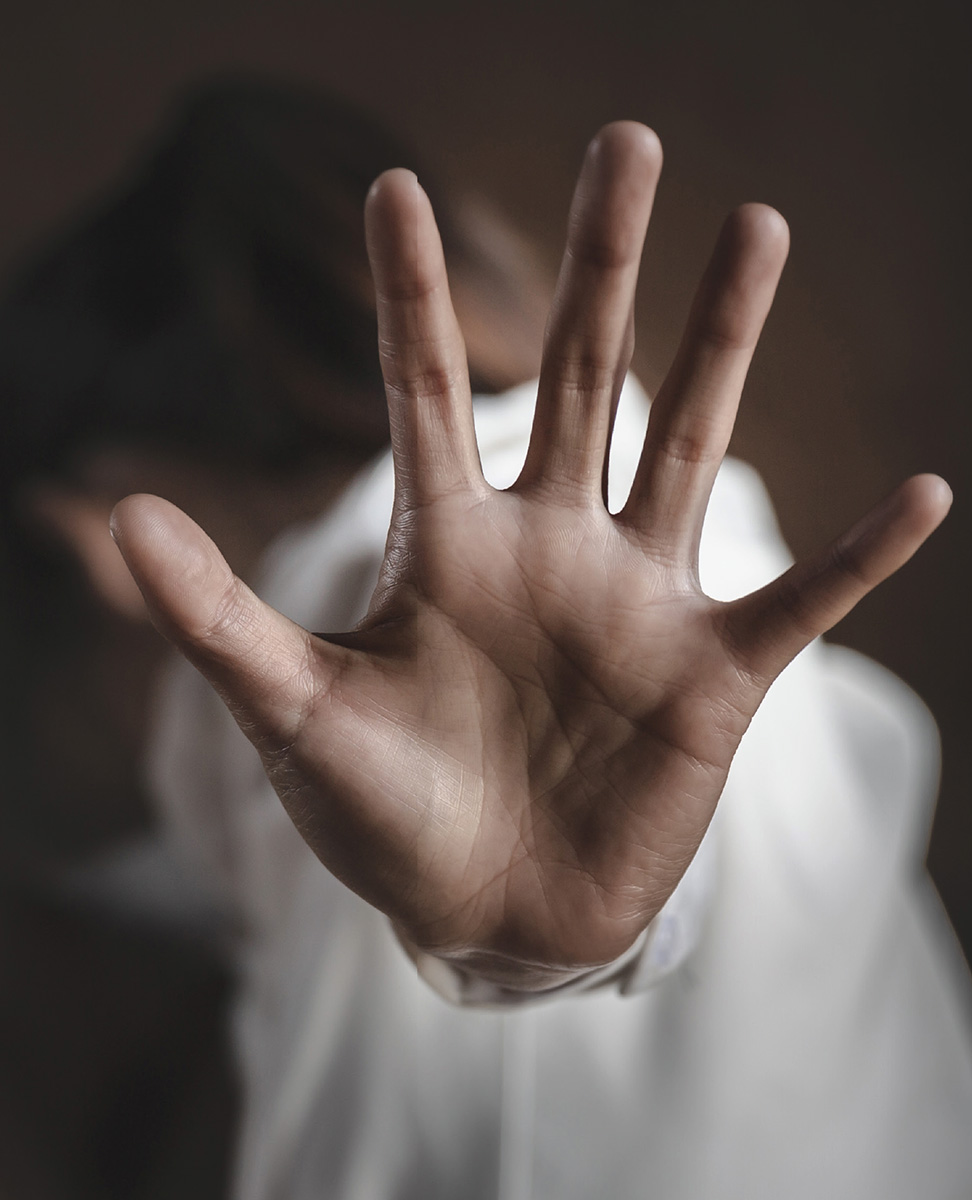 In recent weeks, the House of Lords voted for plans to add convicted domestic abusers and stalkers to the high-risk offenders register in the wake of the killing of Sarah Everard. This would give the police and other specialist agencies a chance to monitor these criminals to prevent them from offending again. Although amendments to the Domestic Abuse bill have been added to provide extra protection to people experiencing domestic abuse and strengthen measures to tackle perpetrators, it would appear that the government do not plan to change the law on registering, monitoring and managing those already repeat offenders and stalkers will not make it onto the ‛statute’ book.

This would be a catastrophic mistake as it means losing the opportunity to manage these incredibly dangerous convicted perpetrators, which would consequently have a detrimental effect on women’s safety. In England and Wales, two women a week are killed by a current or ex-partner, and so often in these cases, it emerges afterwards that the perpetrator also had previous violent offences against other women, yet nothing was done to prevent them from moving on to their next victim and increasing their level of violence and abuse. Not having this law in place allows these tragedies to continue. Countless women have lost their lives to violence and abuse and have undoubtedly been failed by these government rulings. Sadly there will be many more to come without protection against convicted abusers.

We are particularly in need of these plans currently as, due to the pandemic, stalking and domestic abuse cases have risen significantly. The National Stalking Helpline recorded 18,000 calls from March 2020 to February 2021, as opposed to 16,000 for the same period of the previous year. That is just from the people who chose to report their stalking incidences. The Crime England and Wales Survey states that over 1.47 million people were stalked in 2019 but just 2% of victims reported it to the police, many of whom will have been subjected to up to 100 incidents before coming forward. Unfortunately because of lockdowns, stalking victims are much more easily accessible as their stalkers will know where they are at all times and victims of these crimes can suffer enormously over the pandemic, feeling as if they are prisoners in their own homes.

Known stalkers must be watched and monitored in the same way they watch and monitor other criminals. A study by the University of Gloucestershire found that stalking was identified in the run-up to 94% of the 358 criminal homicides that were examined. People deserve to feel safe in their own homes. Women deserve to live and to feel safe, by not implementing plans to monitor these perpetrators the Government is doing a huge disservice to all women.

Not putting in place any measures to ensure our safety against violent criminals who can be found and stopped before more people suffer and more lives are taken is frankly unacceptable, and incredibly disheartening.

In the year ending March 2018, police recorded 599,549 domestic abuse-related crimes, an increase of 23% from the previous year. Out of those recorded cases, police made 225,714 arrests. Over half of domestic abuse-related crimes that are recorded by police do not result in an arrest and many of them that do still have evidential difficulties when it comes to prosecution. From these reported cases alone, almost 400,000 perpetrators walked free and would potentially re-offend. Almost 400,000 highly dangerous people are not being monitored by the police. Many of these perpetrators will go on to take lives, destroy families and cause immense pain and fear for women all over the country, which could be avoided by simply adding convicted serial domestic abusers and stalkers to the high-risk offender’s register.

For many women, implementing safety tactics in our day to day lives is second nature. We learn at a young age to hold our keys between our fingers or in our fist like a torch so that we can defend ourselves. We learn to not walk alone at night, to only ever wear one headphone so that we can be aware of our surroundings, try not to get in a taxi alone, don’t wear provocative clothing and the list goes on. Yet, often in domestic violence and sexual harassment cases, the woman is still being blamed, as though they were responsible for what happened, even if she did everything ‘right’. There is nothing ‘right’ about having to be constantly worried about your safety when you’re trying to get home at night, or having to be nice to strangers making uncomfortable advances in case they become violent after being rejected. We can help tackle the victim-blaming culture by having a register that monitors these violent offenders, placing the responsibility of the crime on the perpetrator instead of the victim, and protecting victims from the injustice. they face due to victim-blaming after these heinous crimes.

Sarah Everard was kidnapped on March 3rd 2021 and was found dead a week later. A Metropolitan Police officer has since been arrested and has pleaded guilty to her rape and kidnap, although he has not yet entered a plea for the charge of her murder. He had been previously arrested on suspicion of indecent exposure at a fast-food restaurant in south London just a few days before kidnapping Sarah, a police watchdog later investigated whether or not this accusation was responded to appropriately. This case exacerbates the fear - not only was he not on the register but he was a serving police officer - the one man we thought we could trust!

Jane Clough was stalked and murdered by her violent ex-partner even though she had warned police she feared he would kill her. He had been charged with rape and assault and had a history of abusing women. He was not on the high-risk offender’s register or being monitored by police.

Shana Grice, Janet Scott, Pearl Black, Linah Kenza, Maria Stubbings, Kerri McAuley, Molly McLaren, Justene Reece, Kirsty Treloar, Alice Ruggles, Linzi Ashton, Hollie Gazzard, Jane Clough, Sarah Everard. These are all women who were murdered by serial perpetrators who had previously been violent and abusive to other women. Their deaths and many others could have been prevented by a system that monitored their killers and stopped them before they could take any more lives. The government and the police need to do better, for these women and all the others that have suffered at the hands of domestic abuse.

11 Tibet: The roof of the world

The Tibetan Kingdom is undeniably on the bucket list of many adventure travellers and spiritual seekers, and in my opinion, a mystical...

The Five Tibetan Rites, also known as the “Fountain of Youth,” are a series of five exercises said to have been practiced...

Increasingly, fast fashion brands are becoming one of the biggest environmental risks and contributors to climate change. Over the...