READ NEXT
What's The Plan? Pt 2 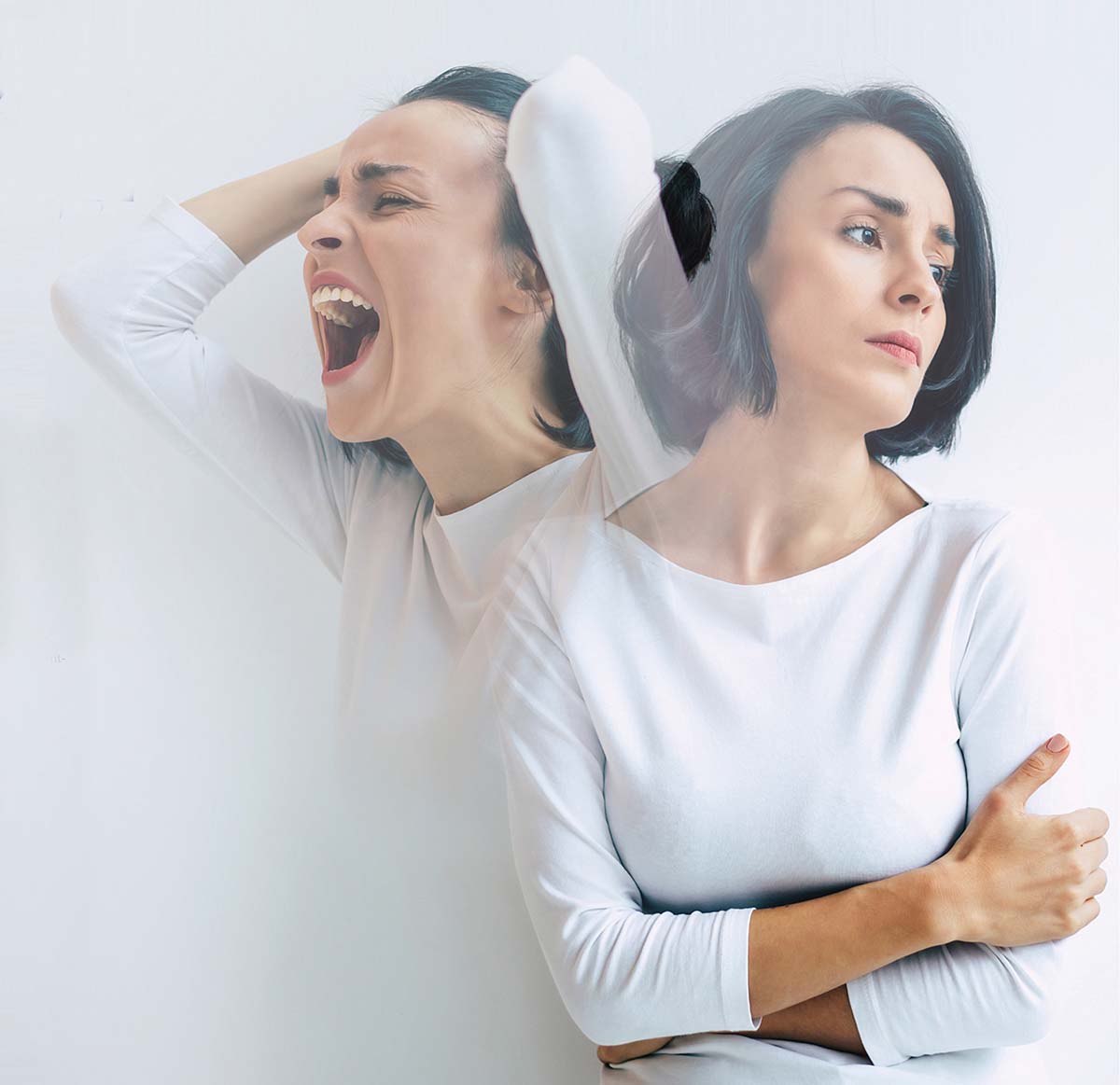 Between May 2020 and May 2021, Google searches for impostor syndrome increased by 150% in the UK alone. Although these feelings have always existed, it seems that the uncertainty from the pandemic and added stress from working at home has made people even more insecure about their performance on the job.

Originally named “impostor phenomenon” in 1978, psychologists Pauline Rose Clance and Suzanne Imes developed the concept with a study that focused on high achieving women, posing the hypothesis that “despite outstanding academic and professional
accomplishments, women who experience the impostor phenomenon persist in believing that they are really not bright and have fooled anyone who thinks otherwise”.

Whilst a quick Google search will bring up more than five million results' worth of information on how to tackle impostor syndrome, what’s less explored is the role that workplace systems play in exacerbating it in women and why it even exists in the first place. In developing the concept, the impact of systemic racism, classism, xenophobia and many other biases was omitted, as well as many groups being excluded from the study such as women of colour and people of varied income levels, genders, and professional backgrounds. Without accounting for these historical and cultural contexts, we can’t understand how it will manifest in both women of colour and white women – impostor syndrome simply relies on putting the blame on the individual, directing our views towards fixing the women at work rather than fixing the places where women work.

Though these feelings are fairly universal and affect both men and women, as white men progress in their career any feelings of doubt regarding their work or intelligence tend to subside as they are validated over time. Unfortunately for women, it is often harder to find role models that they can relate to, and employers and co-workers frequently question our competence, contributions, and leadership styles. Impostor syndrome has become a normality for many working women and as a concept, it negates our ambition, resilience, and daily battles with microaggressions, especially for women of colour facing assumptions formed by stereotypes and racism, and puts the responsibility on the woman to deal with the effects of this. The word “Impostor” itself exaggerates simply being anxious about learning a new skill or joining a new workplace and brings an air of fraudulence to what would otherwise be considered a completely normal reaction. By putting “syndrome” after the term recalls the “female hysteria” diagnosis of the 19th century, once again putting down women for having ordinary emotions while workplaces remain focused on seeking individual solutions, rather than focusing on the root of the issues that have been caused by systems of discrimination and abuses of power.

Recognising the feelings that people call “impostor syndrome” within ourselves is an important step, and they can be overcome in many different ways – whether it’s reminding yourself constantly that you are good at what you do, recognising your achievements, visualising success or simply reaching out to a friend or colleague for some support. Even in saying this, rest assured that the brunt of the work to end these feelings of inadequacy has nothing to do with women themselves, but everything to do with society and how we are raised as women on foundations of self-doubt, while men are not. Women are told to be quiet, ask for second opinions, not be confident in their abilities and their contributions to a team and not take risks, while from an early age men are encouraged to lead, demonstrate self-confidence and exhibit less emotion than women. The same systems that reward male leaders for having confidence, even if they are inadequate for the job, punish white women for lacking confidence, women of colour for having too much of it, and all women for demonstrating it in a deemed unacceptable way. We clearly can’t win if leaders cannot create a workspace for women that addresses these systemic biases, or at the very least one that encourages and supports employees that are struggling and help them channel any self-doubt into positive motivation.

The importance of having a safe and supportive workplace is paramount in normalising any anxiousness surrounding your career, and not sensationalising these feelings into an “impostor syndrome” which gives the impression that your feelings are something that you need to be cured of. Doubting yourself is unfortunately a very ordinary part of being human, it is a universal experience and should be treated as such, not as something that women need to fix within themselves specifically.

A survey by business training course provider, The Hub Events of 1000 British workers found that 60% wanted regular positive feedback at work, and 35% thought employers should provide mental health services. With 85% of UK adults feeling incompetent at work despite at least three years of experience, and 48% suffering from intrusive and negative thoughts, it is clear that the real issue lies within the workplace. These feelings should be accounted for by employers so they can better reassure their workers and create a more comfortable and confident environment for both men and women who fear they won’t live up to expectations. Maybe then we can stop misdiagnosing anxiety for “impostor syndrome” after all.

Whilst one might think that driving and reviewing a wide range of new and thrilling cars is one of the key perks of writing for Dynamic,...

Why did you decide to set up your own business and is it on track to fulfil the goals you have for it, yourself and the life you want...