READ NEXT
New year, new you... 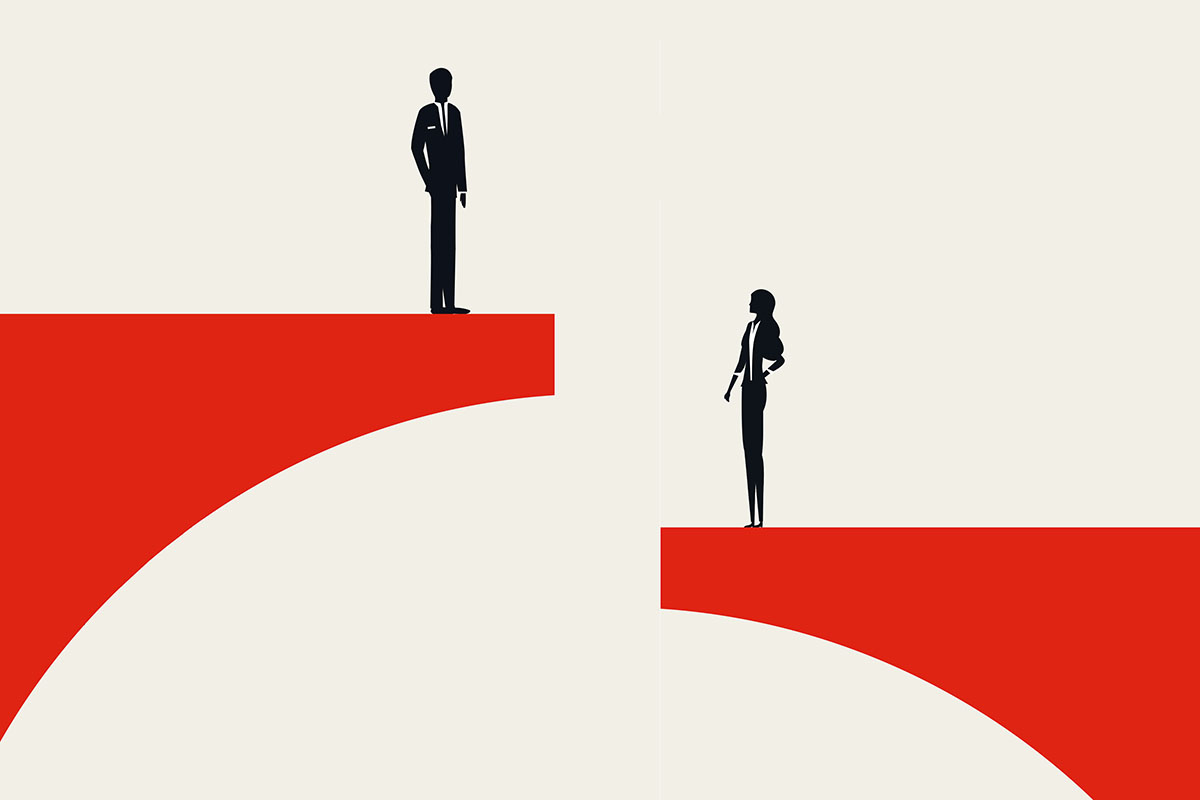 A recent survey looked at the worst and best regions in the UK when it comes to gender pay. It is fascinating to read that right here in the South East, Arun comes out on top of the UK.

The research, carried out by income-tax.co.uk, used the latest data available from the Office for National Statistics (ONS), to analyse the differences in median annual pay for male and female full-time workers in 321 districts and units across the UK.

The district of Arun, in the heart of the country’s south coast, is the most gender-balanced workplace in the UK. On average, men in Arun District Council have an annual income of £26,654, whereas women get £26,694 per year – £40 more than their male counterparts. That represents only a 0.15% pay difference.

North East England has Sunderland to be proud of for closing in on the gender gap, coming in a close second behind Arun. The difference between men’s and women’s average annual pay in Sunderland is only £42.

Just outside of Sunderland, North East Derbyshire completes the podium as the third fairest workplace in the UK in terms of annual salaries, regardless of one’s gender. Men only earn £49 more on average every year than women.

The area that inspired Jane Austen to pen some of her most well-known novels is now the best paying place for women to work in compared to men. Females working full-time in East Hampshire earn an average £4,086 more than males.

The two places could not be more different in terms of their economic backgrounds. Historically, Chorley grew most after the Industrial Revolution, host to many important cotton mills, while Conwy is home to one of Kind Edward I’s castles. US Speaker Nancy Pelosi recently visited Chorley for the 2021 G7 Speakers’ summit, which gave the local economy an immediate boost.

The Sussex charity is proud to have been chosen as the charity partner for Platinum Media Group’s premier women’s business...

If ever a name was not befitting a car, this was probably the one. Rather naively, perhaps, I do have an immediate expectation of...

16 The growing importance of kindness in business

Despite the uncertain times we live in and the bad news we watch daily on our screens, we live in a world where kindness is all around...