READ NEXT
The Tesla S 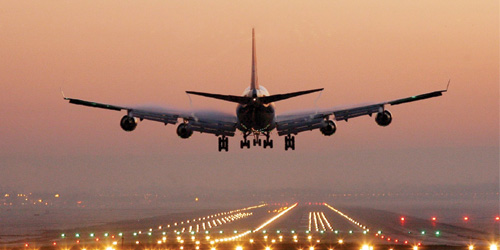 The Airport Commission has reported. Heathrow should get its extra runway, if it meets a few conditions. So debate over? Hardly. Gatwick is fighting on and Boris is on the warpath. The battle has only just started!

In presenting the report, the Chair of the Gatwick Airport Board, Sir Roy McNulty, had strong words: “Our view has always been that the assessments on which the Commission’s conclusions are based must be thorough, balanced, fair and well evidenced.”