READ NEXT
Avoiding Clashes of Culture 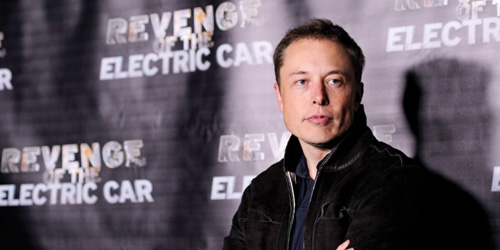 Who is Elon Musk? This is a question that has been asked ad infinitum, and I am not sure that anyone has ever got close to the answer. What he does is a matter of public record, and if he gets his way, and he usually does, you will not be able to escape his brands over the next decade.

Elon Musk is the man who couldn’t quite understand why it was such a bother to telephone retailers and quote long numbers over the phone to make a purchase, so he fixed that problem with a little start-up called PayPal. Then he failed to understand why cities were choked with fumes and the cancer rate was so high, so he created a ground-breaking electric car called the Tesla. Then he heard that it cost NASA a billion dollars to launch a single rocket to the International Space Station, so he rang them and offered to do it for $60 million. Oh, how they laughed – until they arrived at his James Bond villainesque operations centre in Silicon Valley and, within two hours, came away gob-smacked and clutching his signed contract to take over NASA’s launch operation for the next 12 missions.