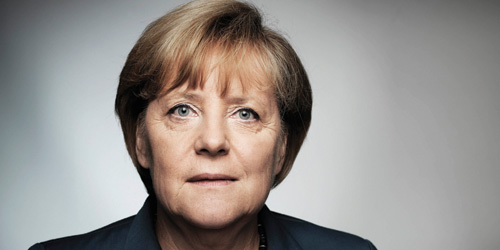 In Angela Merkel, the world has just witnessed the unmistakable return of Germany as the dominant power of Europe.

Angela Merkel is one of the few people to have migrated to East Germany from West Germany – a path rarely trodden in the rush of humanity trying to go the other way. This move was prompted by her father’s religion: born Catholic, he converted to Lutheranism and received a pastorate at a church in Quitzow, which was then in East Germany.